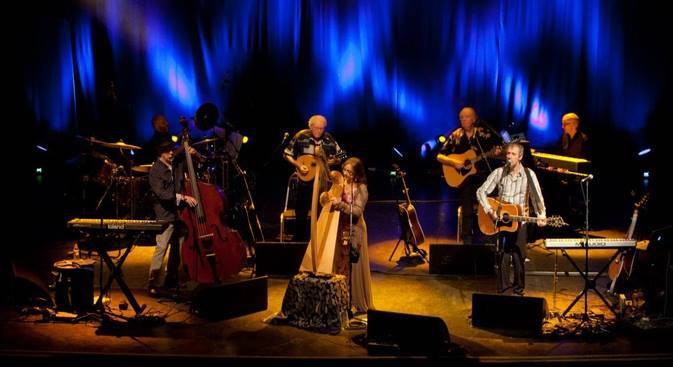 Clannad forced to cancel US tour over rising costs

Donegal supergroup Clannad have been forced to cancel the US leg of their farewell tour because of rising costs.

The band released a statement last night in which they apologised to fans who had purchased tickets for the shows which were due to take place in September and October.

A statement form the band said “It is with great sadness that we have to announce the cancellation of our ‘In A Lifetime’ USA/Canada Tour in September and October 2022.

“Significant increases in touring overheads since our original tour schedule has meant that we cannot deliver these live shows to the high standard that we and our fans expect.

“This has been an incredibly difficult decision to arrive at and we sincerely apologise to everyone for having to do this at this late stage.”

The statement was signed by the members of the band Moya, Pol, Ciaran and Noel.

Fans of the band have reacted with disappointment but understanding to the move.

Messages of support flooded the band’s Facebook page which carried news of the cancelled tour.