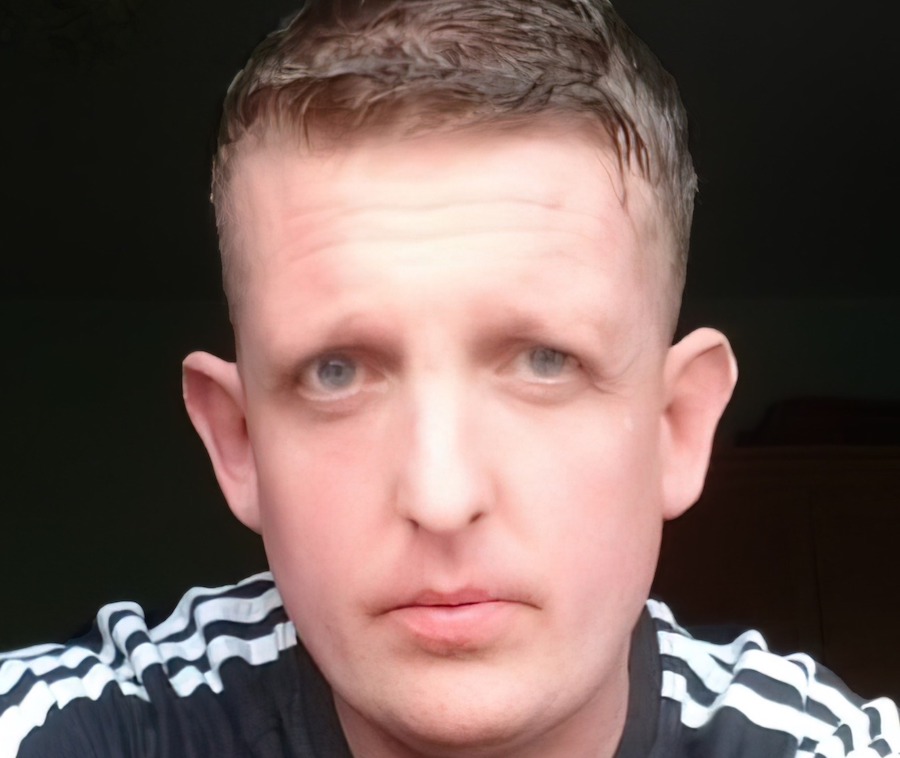 A body found at a caravan and camping park in Dublin is suspected to be that of a convicted sex offender from Co Donegal.

The remains are believed to be that of Patrick Porter, a 45-year-old serial sex offender from Inch Island.

Porter was found dead in a van at Camac Valley Caravan and Camping Park in Clondalkin on July 27th, according to a number of media outlets this afternoon.

He had checked into the park at the start of July using his own name before his remains were found in a van parked at the site.

When Gardai examined the van they found human remains in the van.

The remains were removed and a post-mortem was carried out on the badly decomposed body.

Porter, who is from Grange in Inch Island, has convictions for lewd behaviour and other sex offences going back as far as 2011.

He has served jail sentences from a number of incidents both here and in the North.

Porter was jailed for 14 months at Derry Magistrates Court in 2015 when pleaded guilty to committing an act outraging public decency.

On that occasion, he leaned over a seat on a sleeping woman on a bus travelling from Dublin to Derry and masturbated beside her while she slept.

In 2016 he was given a six month suspended jail sentence for exposing himself to two women from a flat on the Strand Road in Derry.

In February 2021, Porter was due to appear again at Letterkenny District Court charged with performing a lewd act on Aileach Road in Buncrana on May 11th, 2017.

Porter could not appear because he was already serving a sentence for similar offences in Northern Ireland.

A Garda spokesperson confirmed the discovery of a man’s body.

Porter’s death is understood to be a tragic incident and foul play is not suspected.

A spokesperson said “Gardaí in Clondalkin are investigating the discovery of a body of a man in a car on Naas Road, Clondalkin on 27th July 2022.

“A file is being prepared for the Coroners Court.”