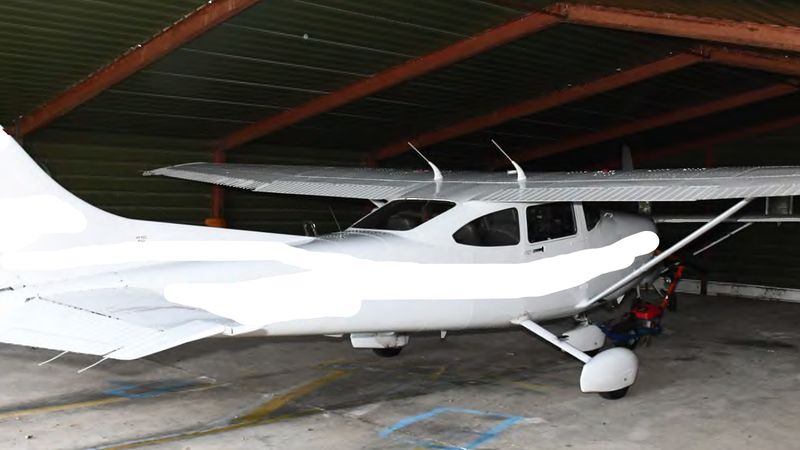 Gardai have seized a private plane after it was flown into Longford with almost €8.4 million of cocaine on board.

Two cars were stopped in the Lough Owel area of Co Westmeath, shortly after 6pm yesterday and two men arrested.

Gardaí said 120kg of cocaine, with an estimated value of €8.4m, was found during the search, along with several communications devices.

It has not been revealed where the plane had flown from.

Follow up searches were carried out at houses in Naas, Co Kildare, and Waterford city, and at a commercial airfield in Co Longford, where the aircraft was seized.

The garda operation, Operation Tara, was led by the Drugs and Organised Crime Bureau.

Two men aged 54 and 40 were arrested on suspicion of drug trafficking and are being held at Ashbourne Garda Station in Dublin.

Assistant Commissioner Justin Kelly, who is Head of Organised and Serious Crime, said the operation “has prevented a considerable quantity of dangerous drugs from making it onto our streets and causing significant harm to our communities”.

“An Garda Síochána is committed, under Operation Tara, to disrupting and dismantling the organised criminal networks who profit from drug trafficking and impact so negatively on our society,” he added.