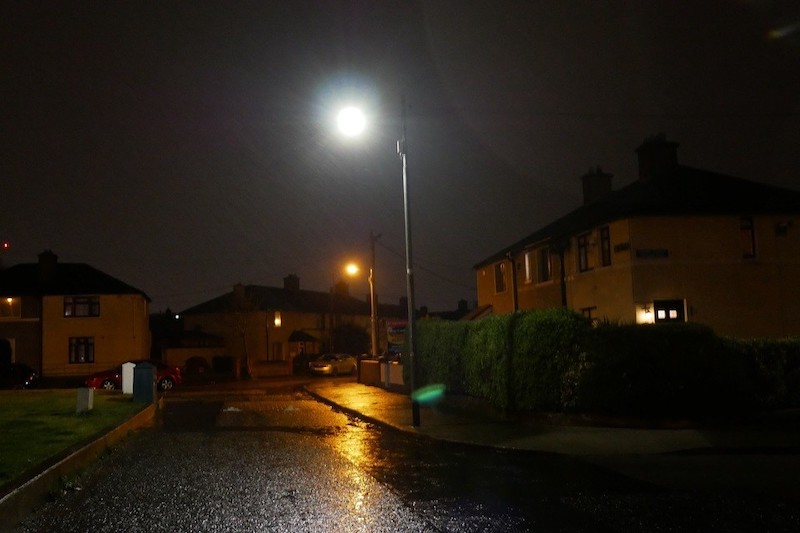 Lifford and Castlefin in dark over street light issues

Engineers from Donegal County Council are investigating a fault which is playing havoc with street lighting in Lifford and Castlefinn.

In some areas rows of public lighting are out.

Local county councillor Gary Doherty says he has been in touch with the council over the issue.

He is hoping the matter will be resolved soon.

He said “I’ve been in touch with the street lights team to get updates on outages which were previously reported to me in Lifford and Castlefinn.

“Some areas seem to have a fault which is causing entire rows to fault, engineers are investigating and hopefully we will have a resolution soon.”