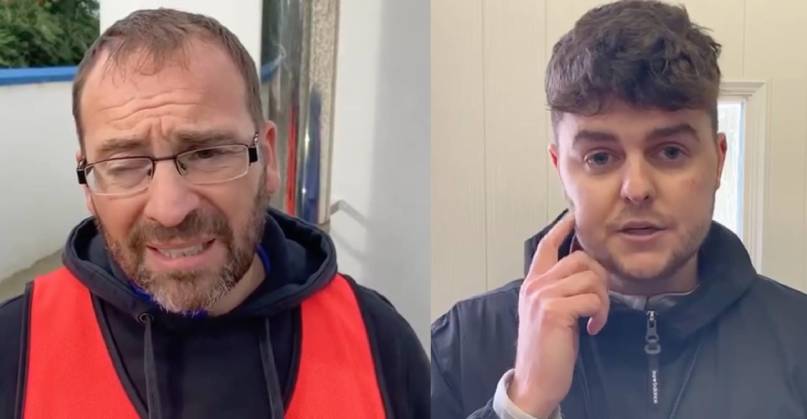 Watch: Reaction of both managers from Gaeil Fhánada and Termon draw

It was a case of mixed emotions at full time for both managers as Termon came from six points behind to draw with Gaeil Fhánada.

Barry Meehans Gaeil Fhánada rallied and came back from the brink of defeat to salvage a draw.

Meanwhile, Caolan McDaid feels it’s a point lost for his Termon side, who also had an Enda McCormick penalty saved by Mark McConigley.

Watch: Reaction of both managers from Gaeil Fhánada and Termon draw was last modified: August 6th, 2022 by Staff Writer
FacebookTweetLinkedInPrint