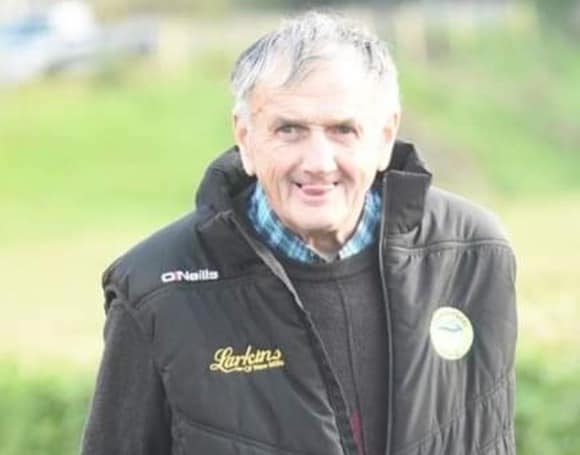 There is widespread sadness in Glenswilly and beyond following the passing of GAA stalwart Charlie Mandy McFadden of Breenagh.

A fan of the club since its foundation in 1982, Charlie was a regular along the sidelines.

The club released a statement in which they paid tribute to one of their finest and loyal supporters.

It read “We are deeply saddened that Charlie will no longer be there to grace our sidelines. Charlie was a stalwart supporter and could always be relied on for his words of wisdom and advice to each and every player who pulled on the Glenswilly jersey.

“We extend our sincerest condolences to his wife Maureen, sons John, Manus, Patrick, daughter Marie and their families, his brother Danny and his family and the extended McFadden family and all of Charlie’s many friends. Ar dheis Dé go raibh a anam.”

All club activities both on and off the field have been suspended until after Charlie’s funeral on Thursday.

His remains will be reposing at his late residence from 11am today, Tuesday August 9th.

Funeral from there on Thursday August 11th going to St Columba’s Church, Glenswilly for 11am Requiem Mass with Interment afterwards in Kilpeak Cemetery.