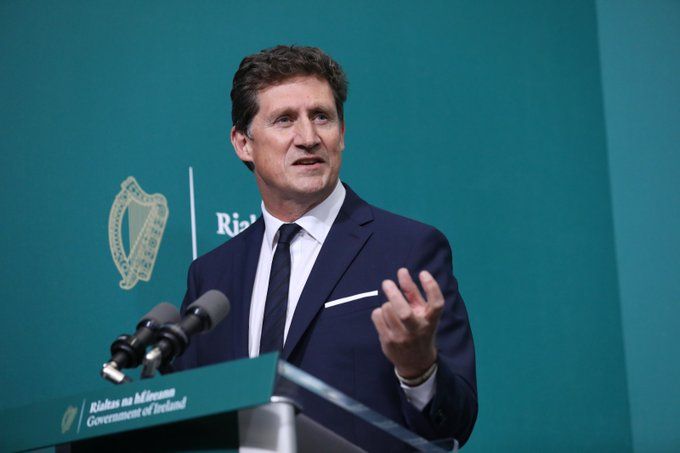 Mother of Eamon Ryan dies in accident while on holidays

The other of Green Party leader Eamon Ryan has died following an accident while on holiday.

Mary Ryan, of Sandycove in Dublin, died following an accident on a family holiday on Inisbofin.

She was transported to Galway University Hospital by air ambulance, but died on Tuesday.

No details of the accident have been released.

Ms Ryan was described as the beloved wife of the late Bob and loving mother of John, Eamon, Robert, and Marion.

“Minister Eamon Ryan wants to thank the Air Ambulance Service as well as staff at University Hospital Galway for their care.”

Mother of Eamon Ryan dies in accident while on holidays was last modified: August 11th, 2022 by Staff Writer
FacebookTweetLinkedInPrint