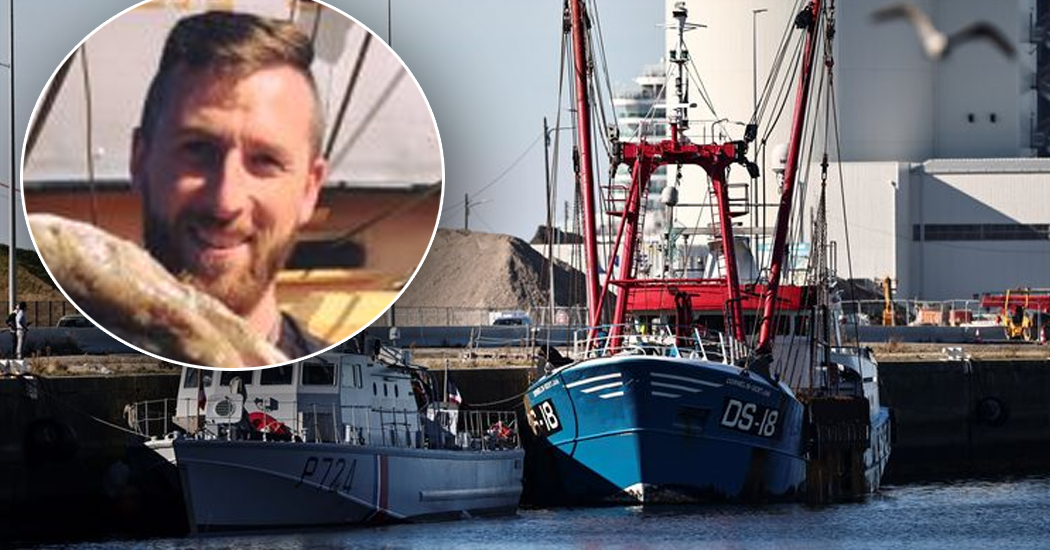 A Co Donegal fisherman has evaded a large fine after getting caught up in a Brexit fishing row.

Jondy Ward was at the helm of the British-based trawler Cornelis Gert Jan when it was impounded by French authorities last winter.

Ward and his crew were accused of illegally fishing for scallops in French territorial waters without a licence.

A judge quashed charges against Ward back in November – and a demand for £125,000 – only for French authorities to appeal the decision.

The case was brought up again this month, where Ward was handed a €2,000 suspended fine which he will not have to pay if he avoids the disputed waters.

Mr Ward is a well-known and respected skipper from Burtonport.