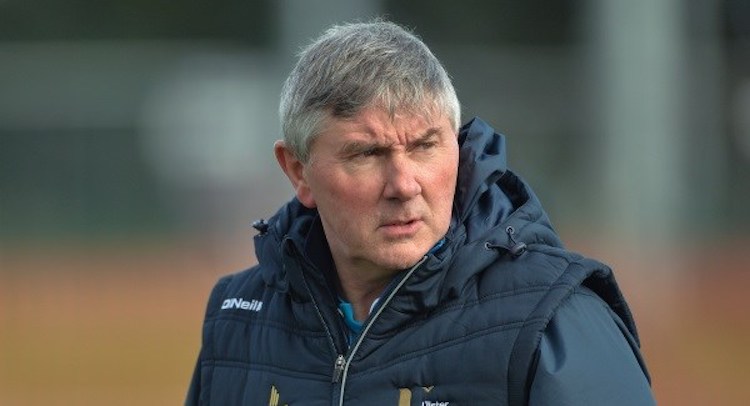 Martin McHugh has emerged as a possible contender to be the next Donegal GAA manager.

Speculation is mounting that the 1992 All-Ireland winner is interested in vacant post following the recent departure of Declan Bonner.

It is understood that McHugh could be joined by Donegal Senior Ladies manager Maxi Curran and his own son Mark as part of a new team at the helm of the Donegal set-up.

Curran was joined by Mark McHugh in the Donegal ladies set-up and McHugh senior is close to Curran.

Today (Monday) at 6pm is the final day for nominations for the post.

The Donegal County Board will assess the applications and then a three-person committee will be appointed to help pick a successor.

It is understood that the three-person committee will not be selected until all nominations are known in case of any conflicts of interest.

There has been much speculation about who will get the job with a number of names being suggested as possible successors.

Despite renewed speculation one person who appears not interested in the post is former All-Ireland wining boss Jim McGuinness.

The Glenties man is understood to be in discussions with a return to a soccer coaching role in the US.