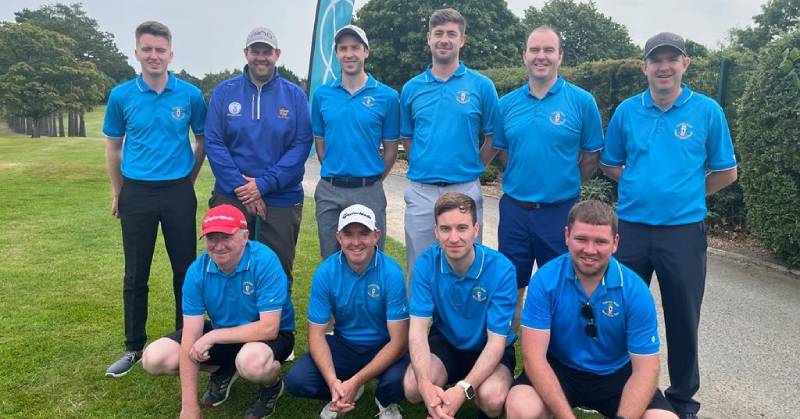 Cloughaneely won the first match well but the next 3 teams lost so it was 3-1 with the final match called in.

Fortwilliam Golf Club will now advance to the All-Ireland finals in Slieve Russell. 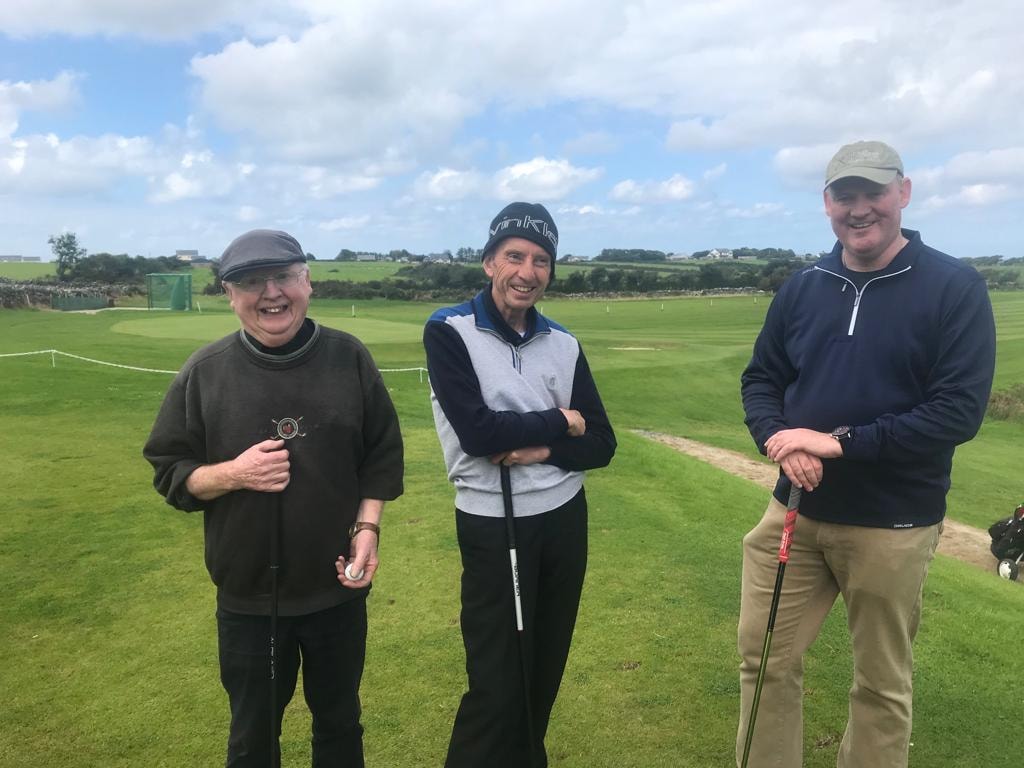 The club would like to thank Club Member Michael McClafferty from The Strand Road Bar & Kitchen for sponsoring the new crested tops.

We would also like to thank Joseph Mangan & Seamus McGee for their kind sponsorship.

This Friday we have a 9 Hole Scramble draw at 5.45pm. The weekend competition is a normal 18 Hole Open Singles Stableford play Saturday or Sunday.

Cian McGarvey’s Donegal League team is in action this Saturday Vs Buncrana @ 12.30pm with Dean Gallagher’s Junior Scratch Matchplay team in action on Sunday @ 1.30pm Vs Ballybofey best of luck to both teams. Gerard Doran’s 2022 President’s Prize is on Saturday 27th August. The timesheet is now open.

We will have a Shoot-Out on Wednesday 24th August, Ladies Day on 25th, 9 Hole Scramble on 26th followed by the main day on 27th. We are offering a Golf Membership deal from now to January 2023 please enquire by phone or email.

We would like to thank Head Greenkeeper Philip McGeady and his team for their continued hard work on the golf course our greens are in great shape.