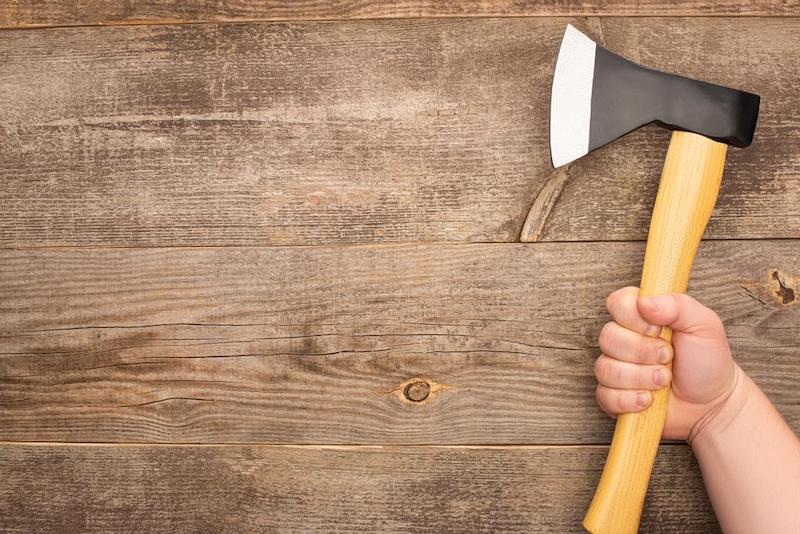 Man charged with producing axe during dispute in Letterkenny

A man has appeared in court charged with producing an axe during the course of a dispute.

The 65-year-old is charged with the offence at his home address on August 10, 2022 contrary to section 11 of the Firearms and Offensive Weapons Act, 1990.

He is charged that he did, in the course of a dispute, produce in a manner likely unlawfully to intimidate another person, an article capable of inflicting serious injury, to wit, an axe.

Judge Alan Mitchell granted bail on Horvat’s own bond of €300.

Horvat, represented by solicitor Mr Patsy Gallagher, is to reside at a named address and is not to communicate with any witnesses in the investigation.

He was also warned not to commit any further offence and be of good behaviour.

The case was adjourned until October 10th.