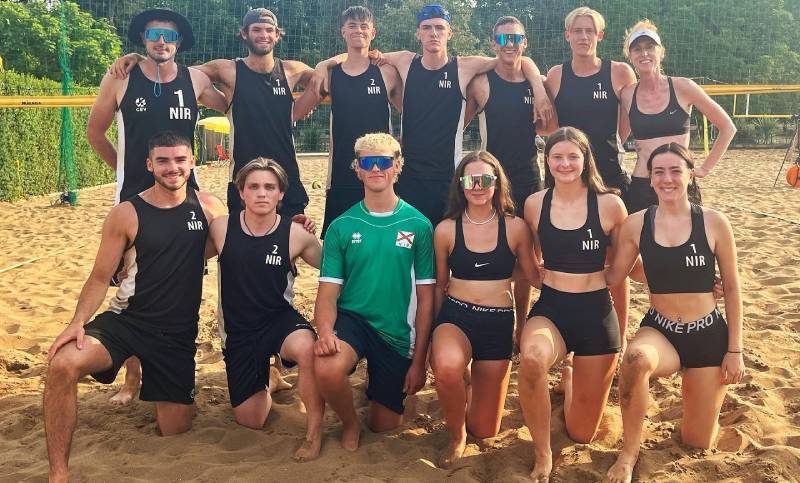 Tara Mooney was in action over the weekend in a sunny Cardiff as she represented Northern Ireland at the at the Junior Volleyball Commonwealth Cup.

Mooney, who plays with the NorthWest Volleyball Club based in Castlefinn, was paired with Jenna Clarke for the beach volleyball competition. 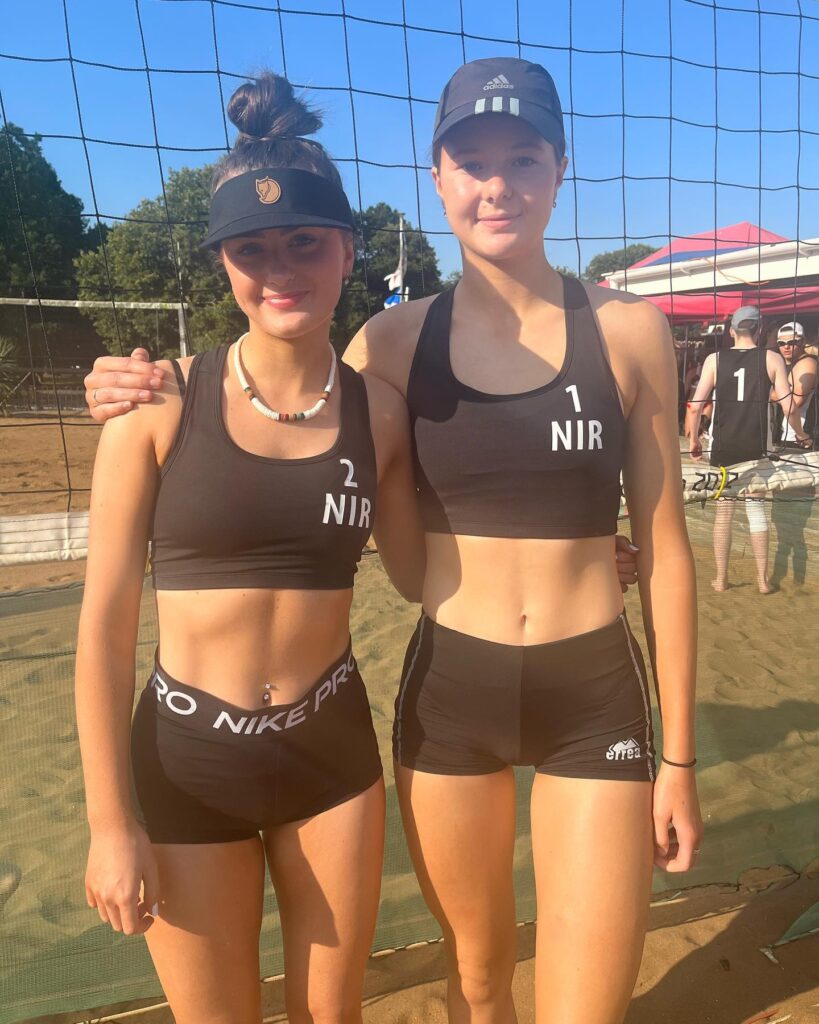 The Royal & Prior Raphoe student and Clarke were drawn in Pool B, defeating Scotland’s Anna Richardson & Jemma Harris by 15-13, 15-10, before losing out to South West England pair Ekin Ozerciyes & Alexia Morosanu by 15-6, 15-11.

In game three, they were defeated by sisters Nina and Anja Erminio representing All England 15-3, 15-11.