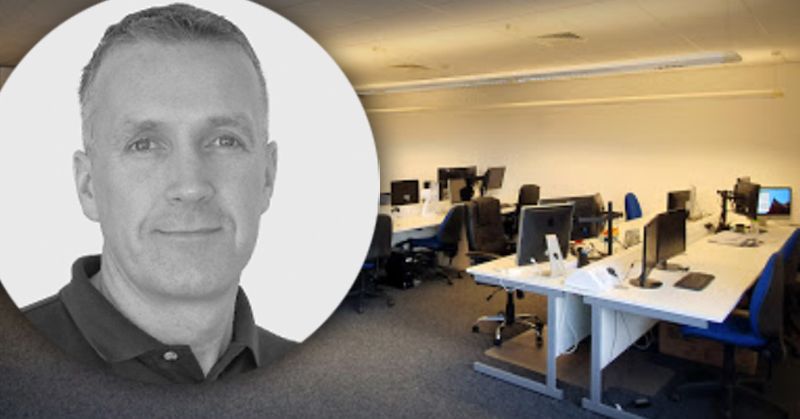 Donegal-based 3D Issue has raised €750,000 in funding as it seeks to expand its business and create new jobs.

The funding round was split between Furthr VC, formerly DBIC Ventures, and Western Development Commission, which each invested €375,000 into the digital publications creator.

3D Issue, which is based in Letterkenny, said it would use the funding to expand its team, adding 24 jobs by the end of next year to bring the total number employed by the company to 40.

It will also support the development of new products and increase its presence in key markets.

The new roles will be in design, software development, and sales and marketing, and although the company is aiming to recruit around the Donegal area, it is transitioning to a virtual office, allowing it to recruit staff from all over the country or even further afield.

The US is one of the company’s strategic markets.

The Donegal technology company has created content tools for the development of digital publications.

Its latest product is a multi-level content-building platform Experios, which it launched last year, and allows it to create white-labelled templates for responsive, high-end publications such as magazines, brochures, reports and handbooks.

This is the first significant external funding the business, which was established by Paul McNulty in 2007, has taken; until now it has primarily been bootstrapped from resources built up through the success of its first product.

“It took off straight away, so we were able to build up quite a good online presence. The product found a market… and I was able to grow the company organically,” Mr McNulty told the Irish Times.

“With the new product we felt to get the right traction we needed to raise.”

Among 3D Issue’s customer base are brands such as Mercedes, Sony, Nasa, Mensa, McGraw Hill, Haymarket and Procter & Gamble.

The company is expecting to grow its revenue from €1 million to €6 million over the next three years. Mr McNulty hasn’t ruled out returning to fundraising in the future.

“Going forward it’s a different product that requires kind of more onboarding for us than traditionally, so it is our aim to come forward to do another rise. But it’ll be perhaps a year or two down the line.”

Furthr managing partner Richard Watson said the company fitted the fund’s profile for investment targets, with a technology platform that was experiencing growth in global markets.

A key part of the attraction with 3D Issue was the team behind it, and the fund could invest further as the company grows.

“We can invest up to €3.2 million in any one company, but that’s over multiple rounds,” he said. “With 3D Issue as with our other investments, we expect to follow on as the company scales.”

Furthr has already made 15 investments from its current fund, averaging one a month. It expects to do a further 10-15 in the next 18 months.