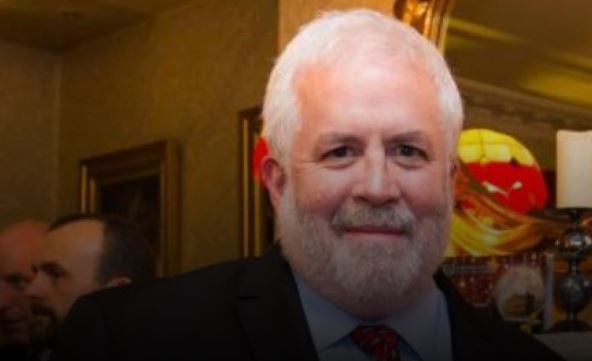 A Donegal man has one of the biggest jobs at the European Championships in Munich although you may never his his team being mentioned.

The President of Athletics Ireland, John Cronin has the prestigious and onerous job of Technical Delegate at the European Track & Field Championships being held in the 1972 Olympic Stadium.

But responsibility is no stranger to John from Dooey in Downings.

John showed his leadership qualities as a student in PCC Falcarragh in the late seventies.

He took on the responsibility of organising his fellow students to compete in county, provincial and national
championships.

A very valuable and successful athlete with Glenree AC, winning National titles, John
went on to win an Interversity Cross Country title with University College Galway before joining
Tullamore Harriers where he was Chairman of the club for 21 years.

Along the way, John progressed in the Technical area and was Chairman of Athletics Ireland
Competition Committee for 5 years.

He has officiated at World Championships and the Tokyo Olympics and is perched in the famous “Under the Roofs” iconic architectural stand in the Munich Olympic Stadium as Technical Delegate of the European T & F Championships 2022.

It’s a far cry from the Swilly bus he used to tog out in when he began his athletic career with Glenree AC.