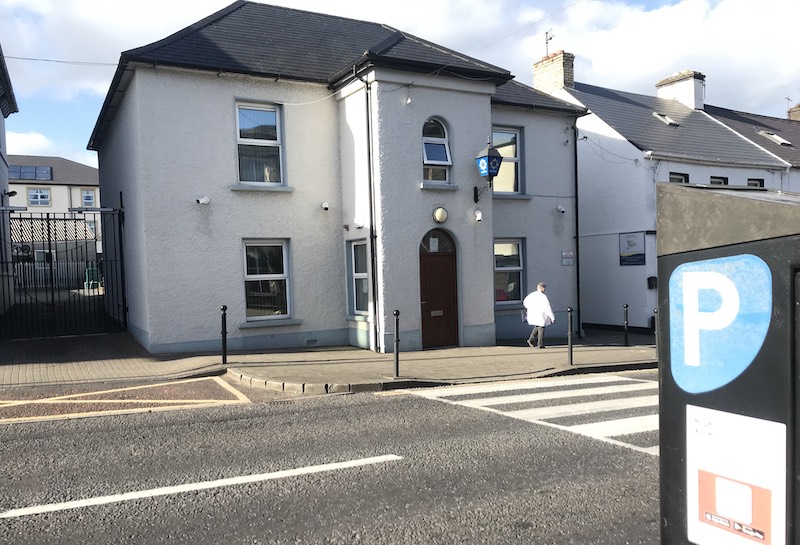 Gardaí are investigating a number of incidents of alleged harassment of traffic wardens in the Twin Towns, Donegal Daily can reveal.

Well placed sources say the Donegal County Council employees are being subjected to abuse from a number of individuals as they go about their work.

Several incidents have taken place in both Ballybofey and Stranorlar in recent months.

It is understood traffic wardens have been abused verbally and also filmed while working.

Following a query from Donegal Daily, the council confirmed they have referred the incidents to Gardaí.

“There has been an increased level of harassment to Traffic Wardens in the Twin Towns area in recent months,” a council spokesperson said.

“Donegal County Council takes this very seriously and a number of incidents have been reported to the Gardai.”