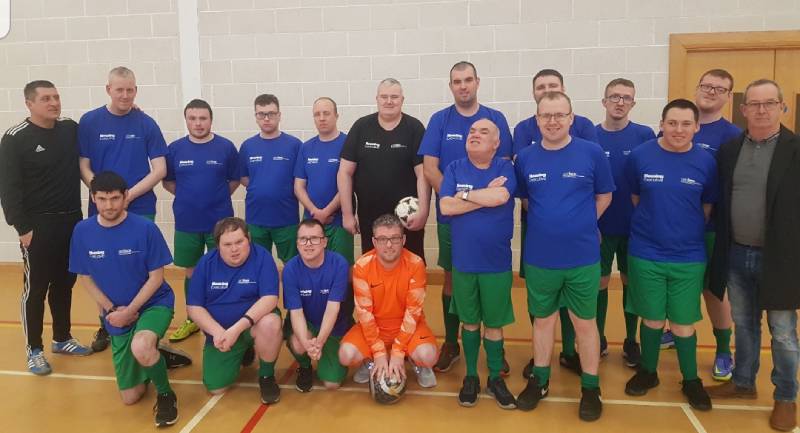 Two teams from Donegal will partake in the first ever Inclusion Cup in Derry next week.

A 5-a-side football team will represent both the Letterkenny and Carndonagh areas in the competition which will take place next Wednesday, 24th of August.

Hosted by the New Horizons Partnership, the disability football tournament will take place in the Bay Road Soccer Complex in Derry. The Event will run from 11am-2pm.

The tournament will also include teams from Derry, Strabane and Coleraine.

The New Horizons Partnership hope it will be a great cross community showcase as well as an event to raise awareness around disability football.