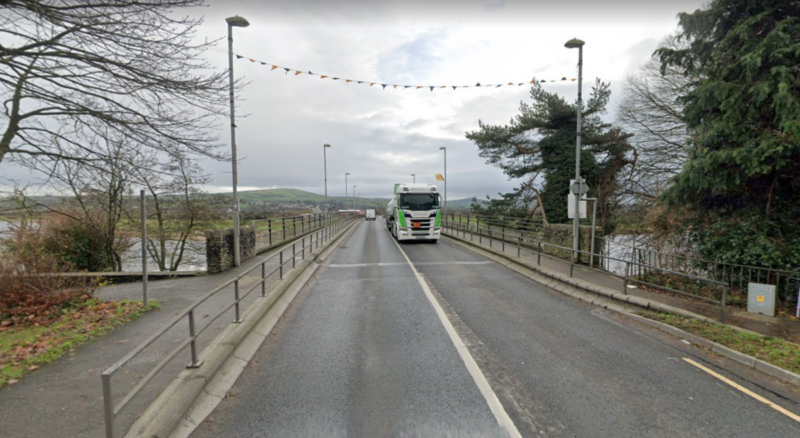 Gardai have confirmed that traffic is running smoothly following an earlier incident.

Motorists are being advised to avoid Lifford as there are currently long delays due to an incident on the bridge.

Traffic in and out of Strabane is backed up, causing major tailbacks on the Donegal side of the border.