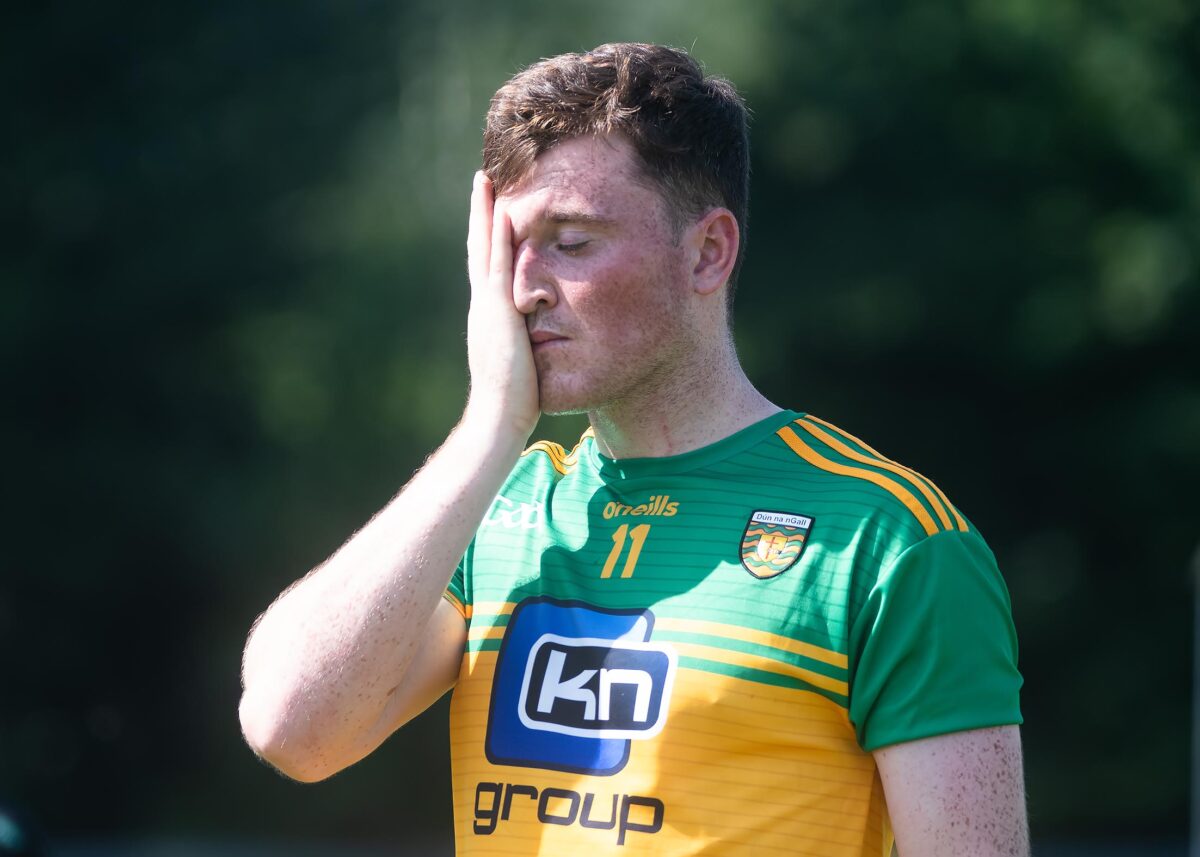 St Eunans continued their impressive start to the senior championship with a routine win over Bundoran at Gaelic Park this afternoon.

Rory Kavanagh’s side put their shoulder to the wheel from the throw in and were in command at the break leading Bundoran 0-9 to 0-2.

Indeed they had an eight point advantage at one stage thanks to a succession of points from Niall O’Donnell, Shane O’Donnell, Conor O’Donnell Snr, Eoin McGeehan and Ronan McGeehan.

Dual star Kevin Kealy had a great chance to put the Letterkenny men into an even more commanding position but his effort was well saved by Bundoran ‘keeper Conor Carthy.

Bundoran had got onto the scoresheet with two points including one from Jamie Brennan before Eunans sub Brian McIntyre scored the last point of the opening half to make it 0-9 to 0-2 for the visitors.

The teams swapped points early in the second half before Eunans pounced for the decisive score.

A super kick-out from Shaun Patton found Niall O’Donnell who opened up the Bundoran defence before unselfishly passing to the incoming Eoin McGeehan who rattled the back of the net to make it 1-12 to 0-3 for his side.

The games was technically over as a contest at this stage but Bundoran did manage to pull back a goal of their own.

Adam McGlone got on the scoresheet when he was set up by Timmy Gororob to make it 1-12 to 1-3.

Eunans closed out the game adding on another nine points before emptying their bench.

The game finished St Eunans 1-21 Bundoran 1-6 and even at this early stage the men from Letterkenny look as if they will have a big say on where the Dr Maguire Cup will go this year.