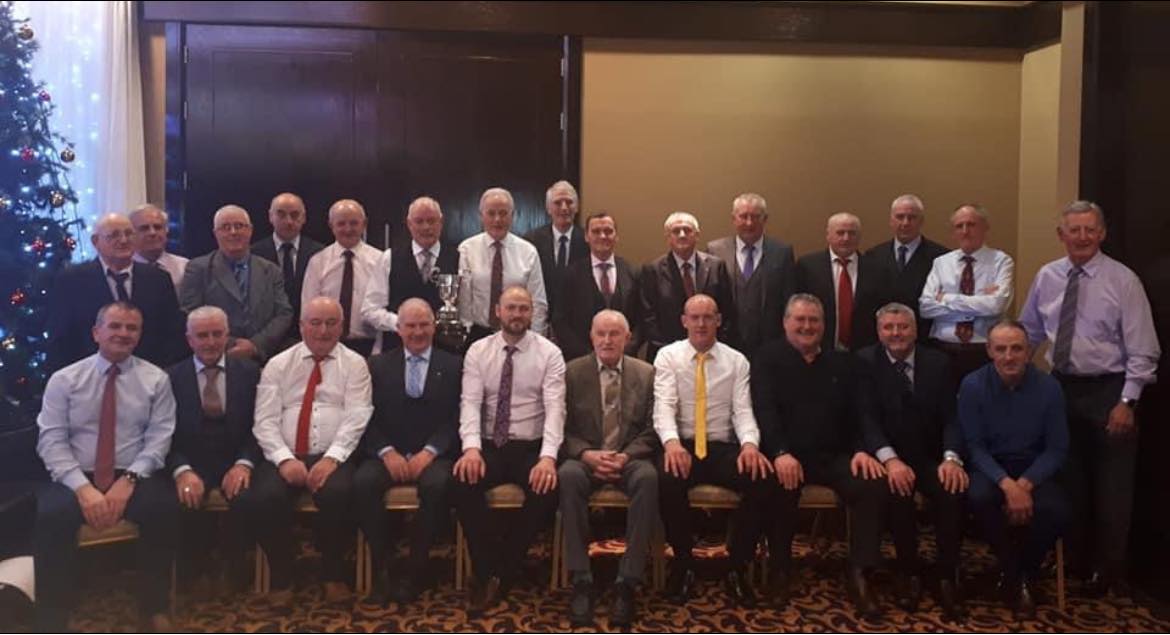 Sadness as late Glenfin GAA President is laid to rest

Glenfin GAA Club is mourning the death of their Honorary President, John McMahon.

John, of Kiltyferrigal, Cloghan, was a founding member of the club and served as its first Chairman in 1975.

“He was also manager of the 1978 Junior Championship winning team and remained a loyal supporter throughout the years. Ar dheis De go raibh a anam,” the club posted on its Facebook page.

John is pictured (above) with his 1978 Junior Championship winning team at the 2018 Club Dinner Dance.

He passed away peacefully in the wonderful care of the staff at St. Joseph’s Community Hospital, Stranorlar. 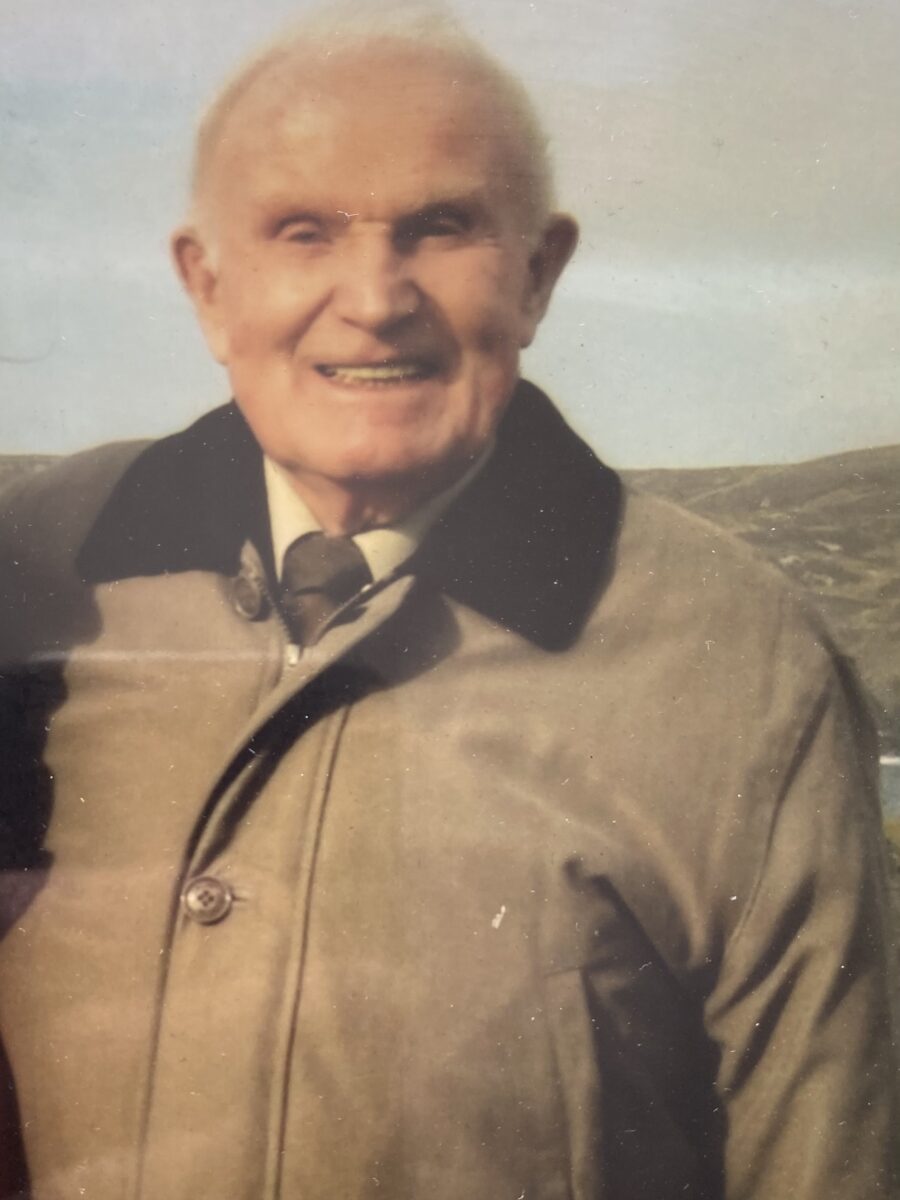 Beloved husband of the late Winnie and much loved brother of Rose, and the late Willie, James, Patrick, Michael, Fr. Peter, Mary, Kathleen and Teresa.

John was laid to rest this morning after Requiem Mass in the Church of Our Lady of Perpetual Succour, Glenfin at 11am.

Donations in lieu of flowers, if so desired, to the patients comfort fund St.Joseph’s Community Hospital, Stranorlar, care of any family member.