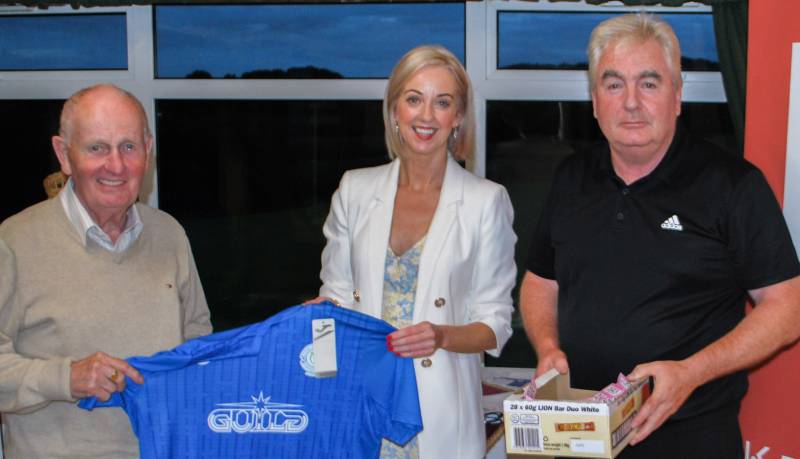 The annual Finn Harps Golf Classic took place in Ballybofey and Stranorlar Golf Club on Sunday under blue skies and on an immaculate golf course.

As is custom in Ballybofey and Stranorlar Golf Club, a very warm welcome was extended to all who attended the event by officials and staff of the club.

For the second year in a row Cherrymore Kitchens were the main sponsors of the Classic, other sponsors were Rosapenna Golf Club, Murvagh Golf Club, Cruit Golf Club, Michael Murphy Sports and the Beach Hotel in Downings.

The first team took to the course at 7am and teams were still teeing off at 4 pm. There were in excess of 50 teams registered to play in the classic which is a record number for this event. This allied to a considerable number of tee sponsors was a testament to the work of the volunteers in the weeks leading up to the Classic.

The classic is a very important revenue stream for Finn Harps  and particularly for the Academy and development teams in the club.

In his remarks at the presentation the Academy Chairman James Rodgers thanked all the teams that took part and gave particular praise to the Finn Harps Academy office staff in the Base Centre, Kevin Mc Hugh, John, Aisling, Elaine and Alan for the trojan work they had done organising the Golf Classic.

Mr Rodgers also thanked all of the sponsors for their continued support and was in full praise of Ballybofey and Stranorlar Golf Club for once again hosting the event.

The winners of the Classic for 2022  were the team of Michael Gibson, Daryl Gibson, Raymond McGowan and Stephen McNulty. 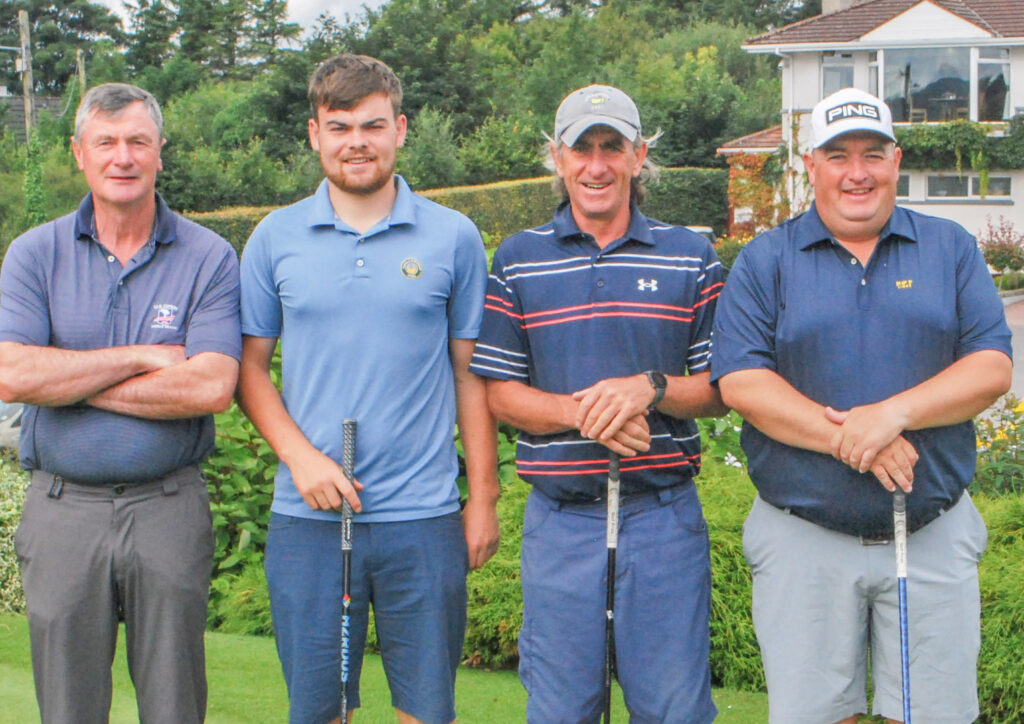 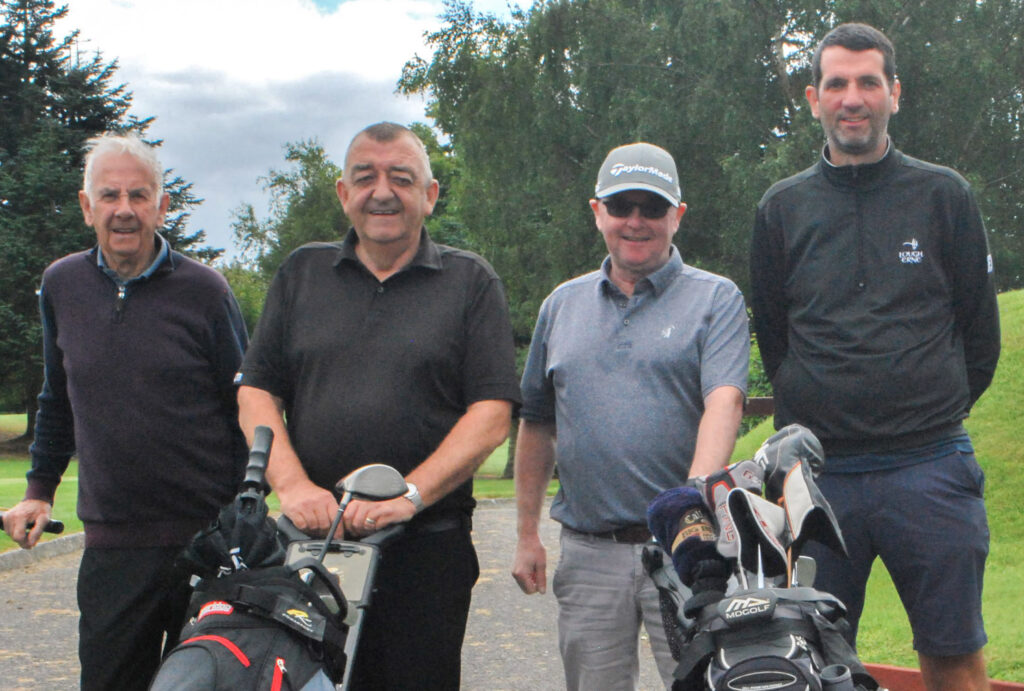 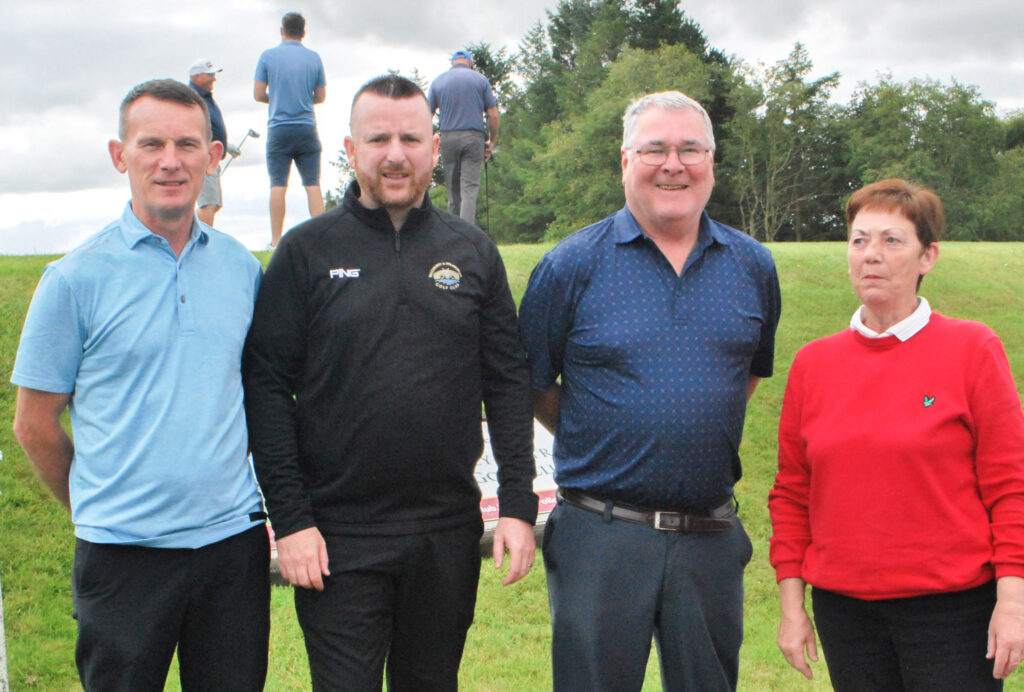 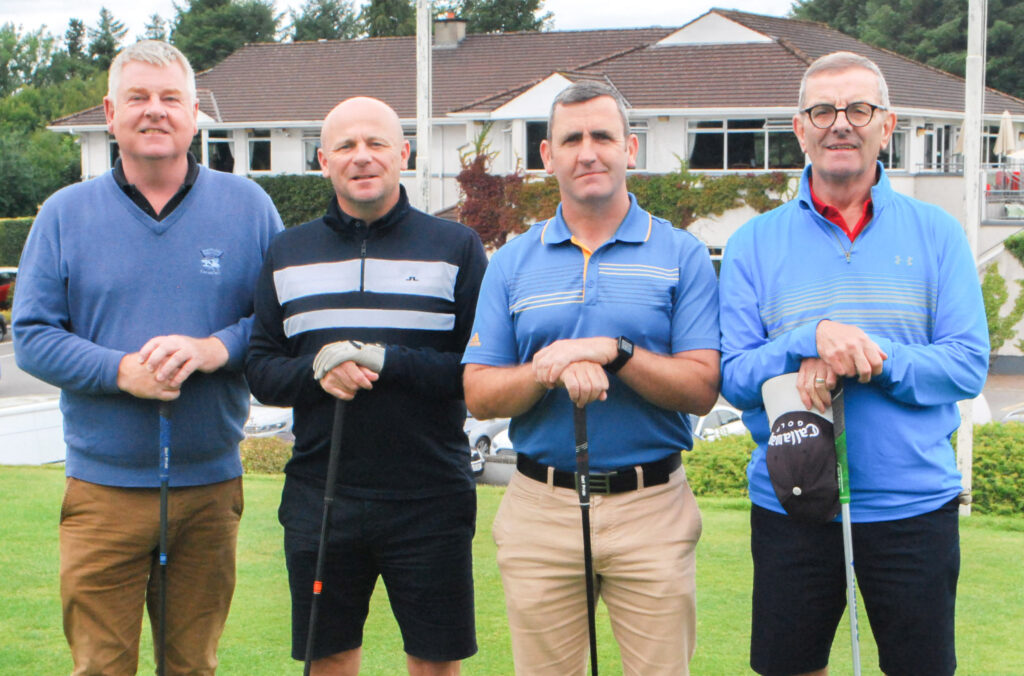 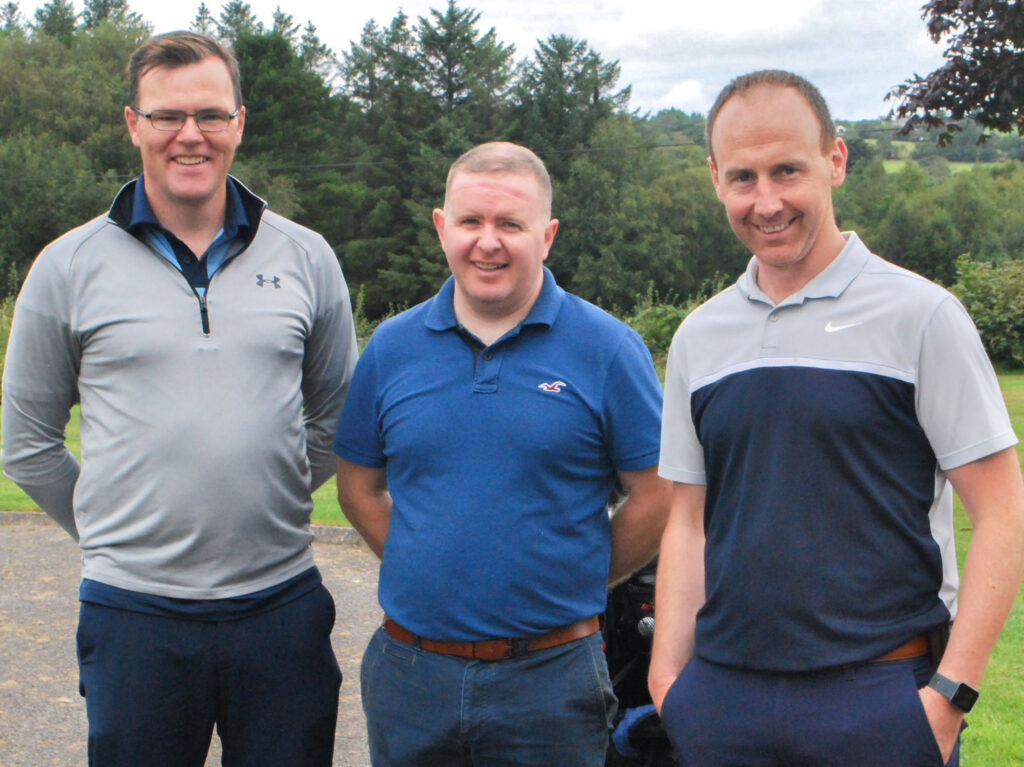 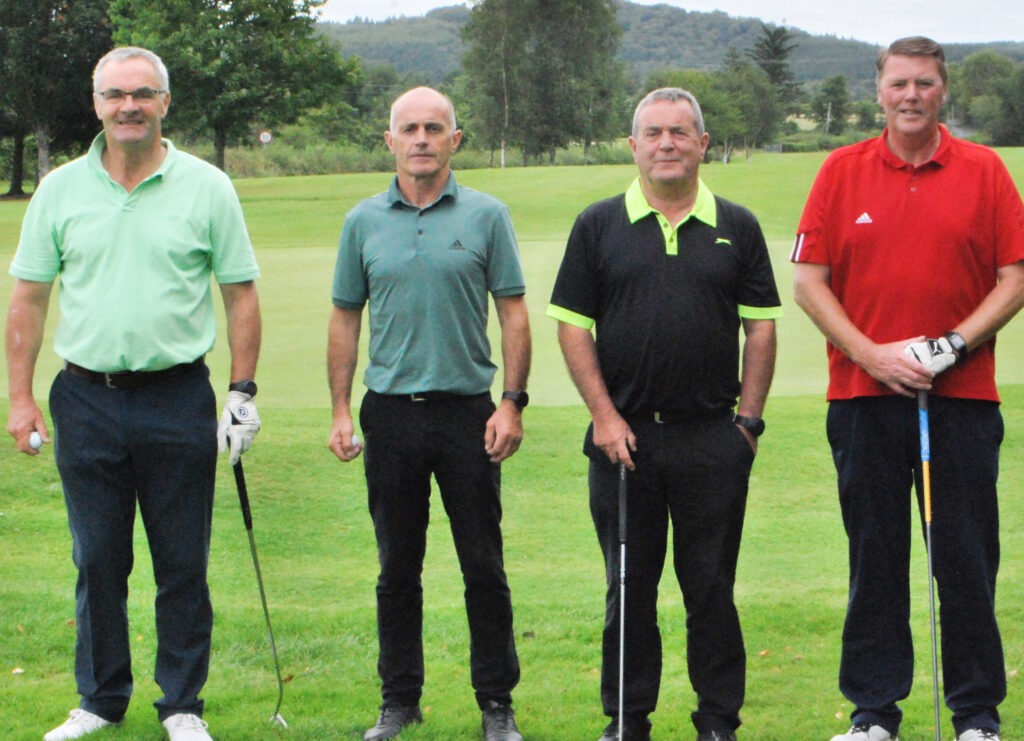 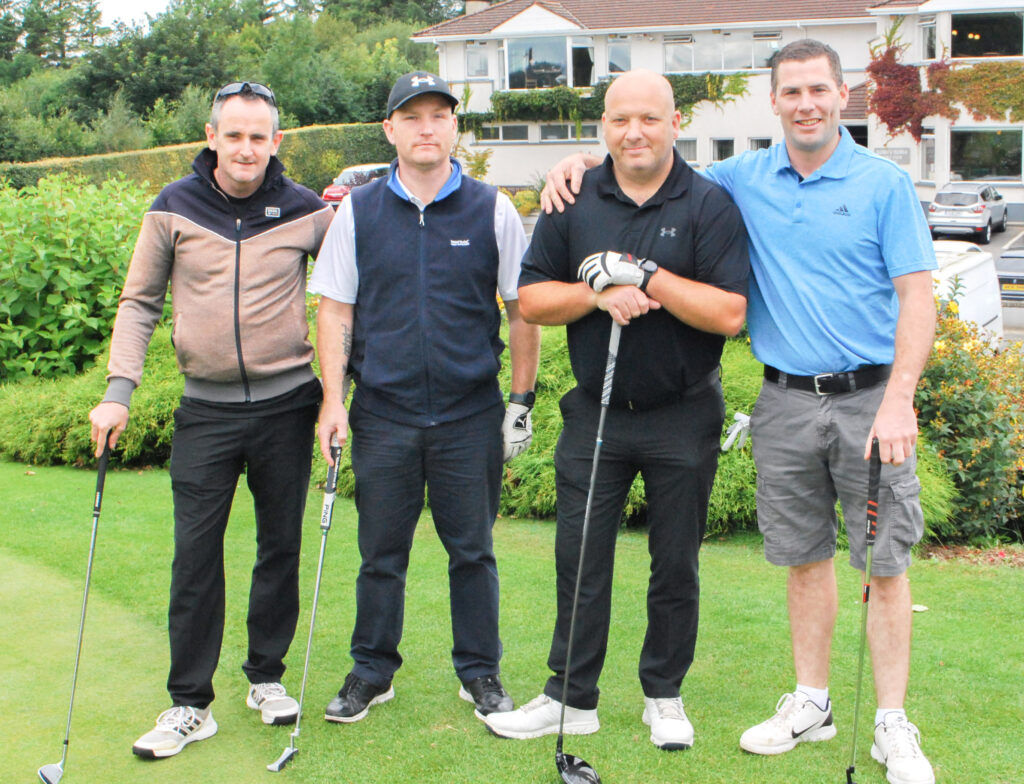 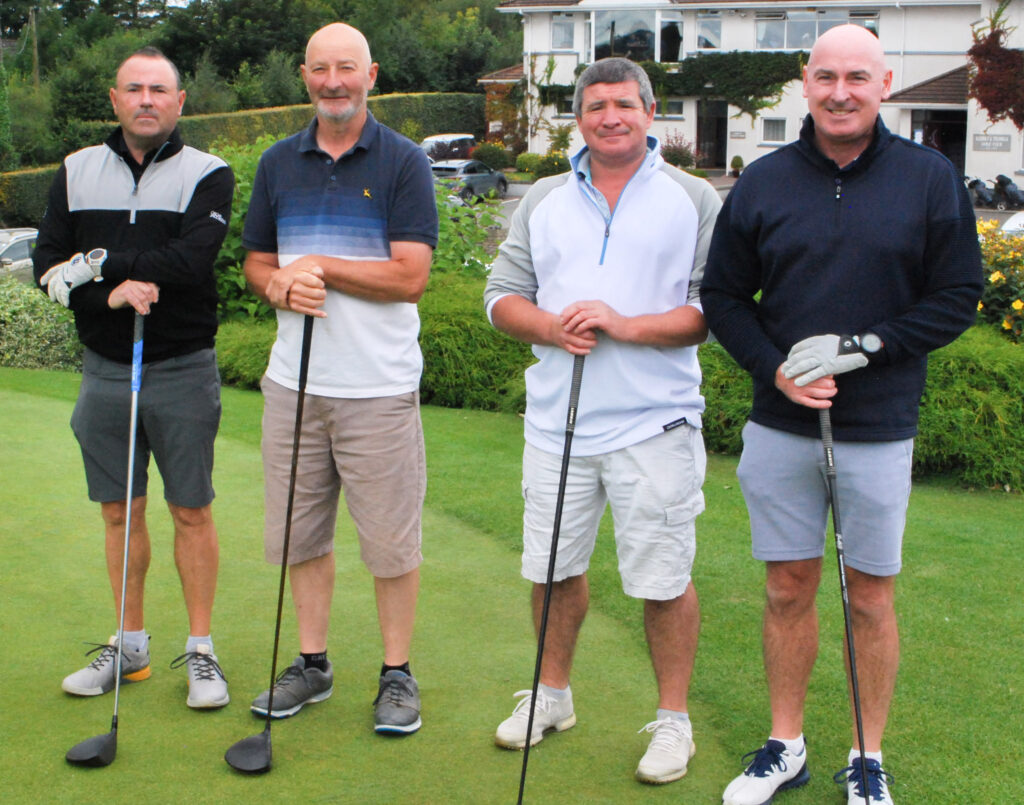 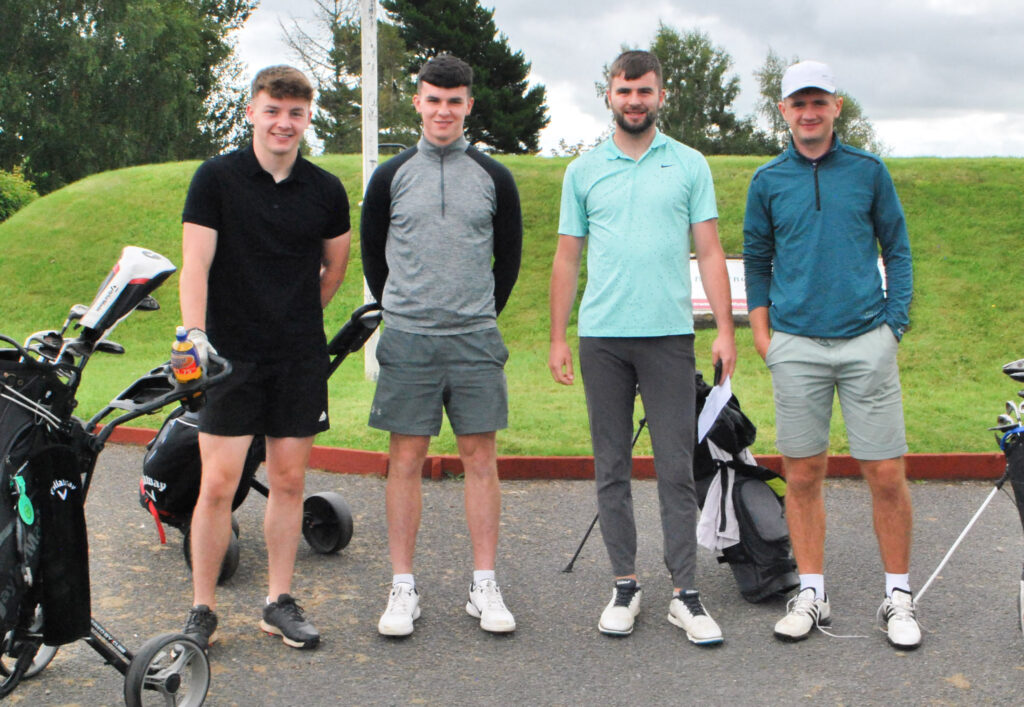 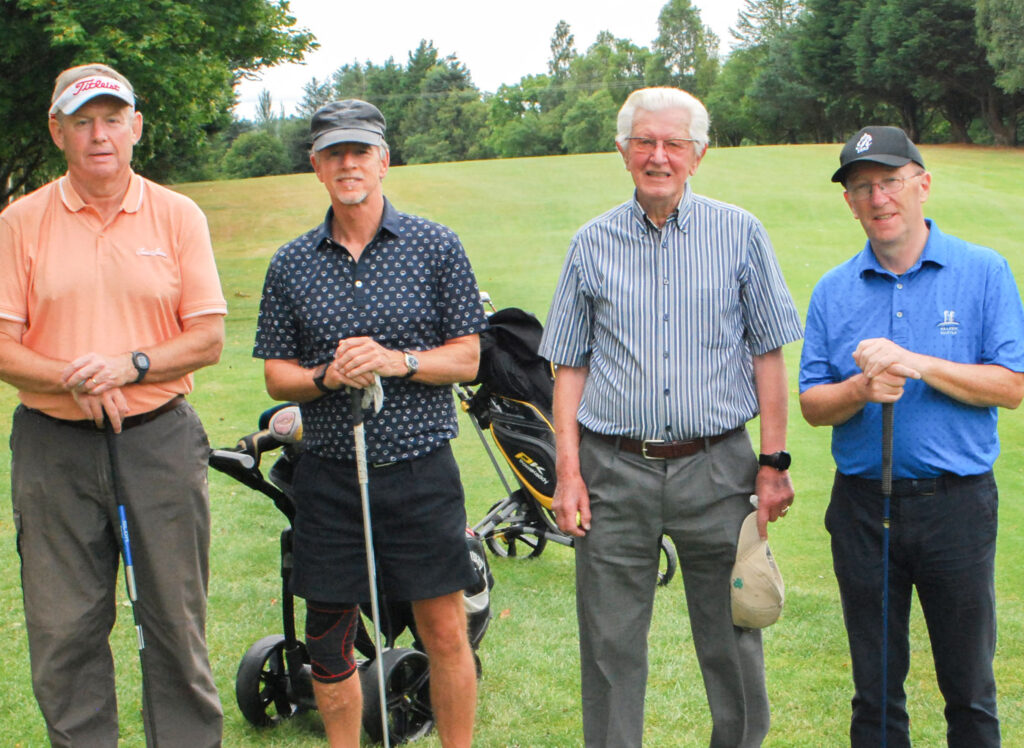 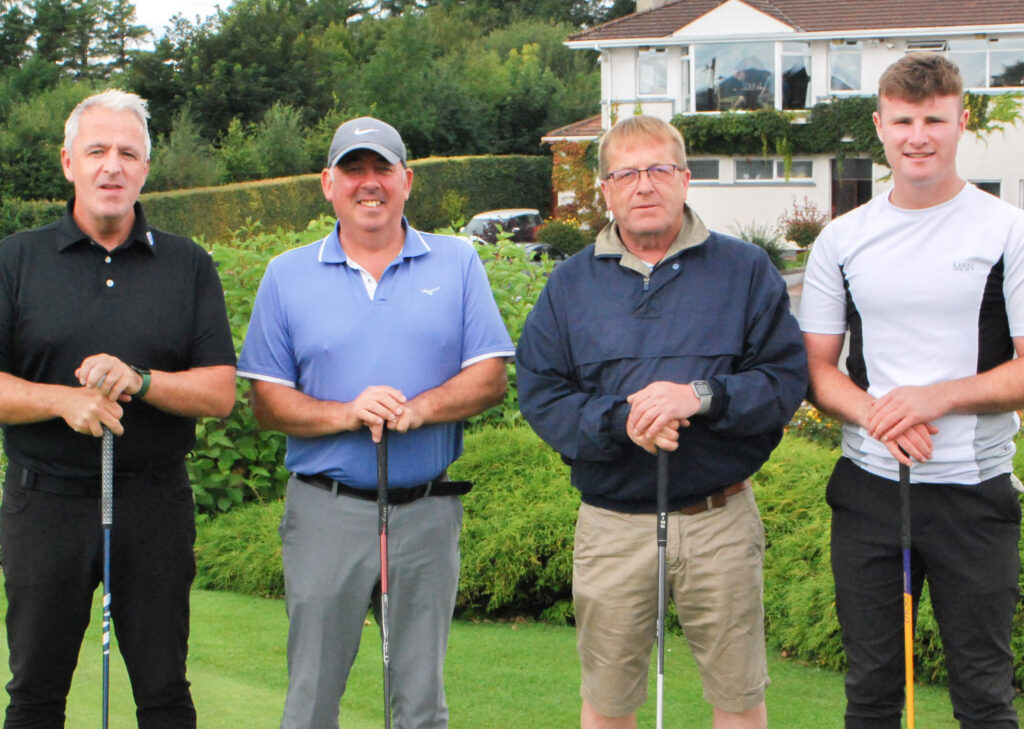 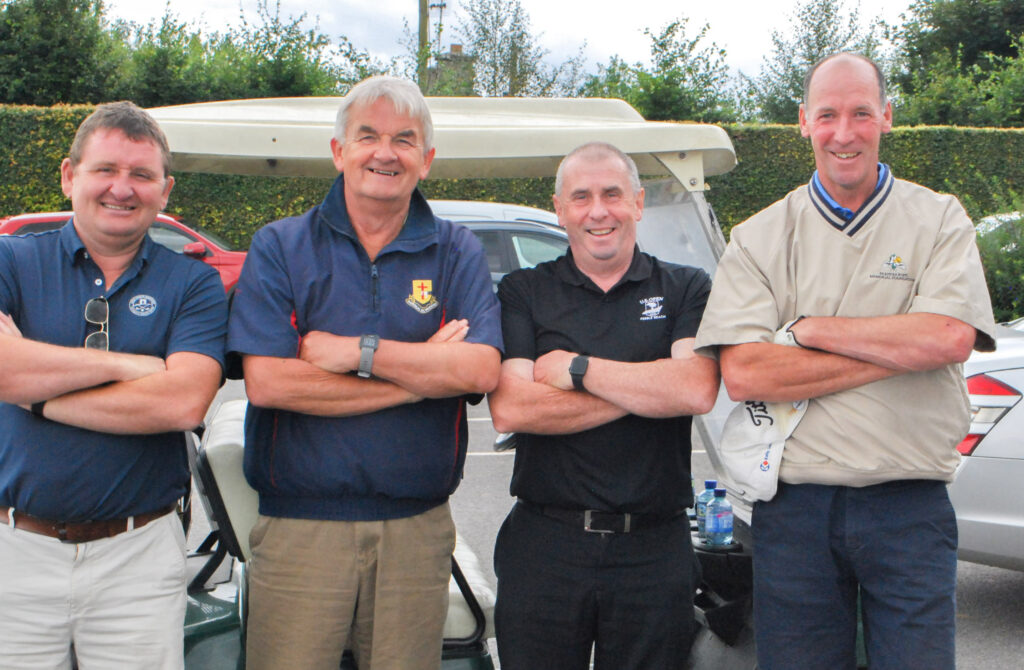 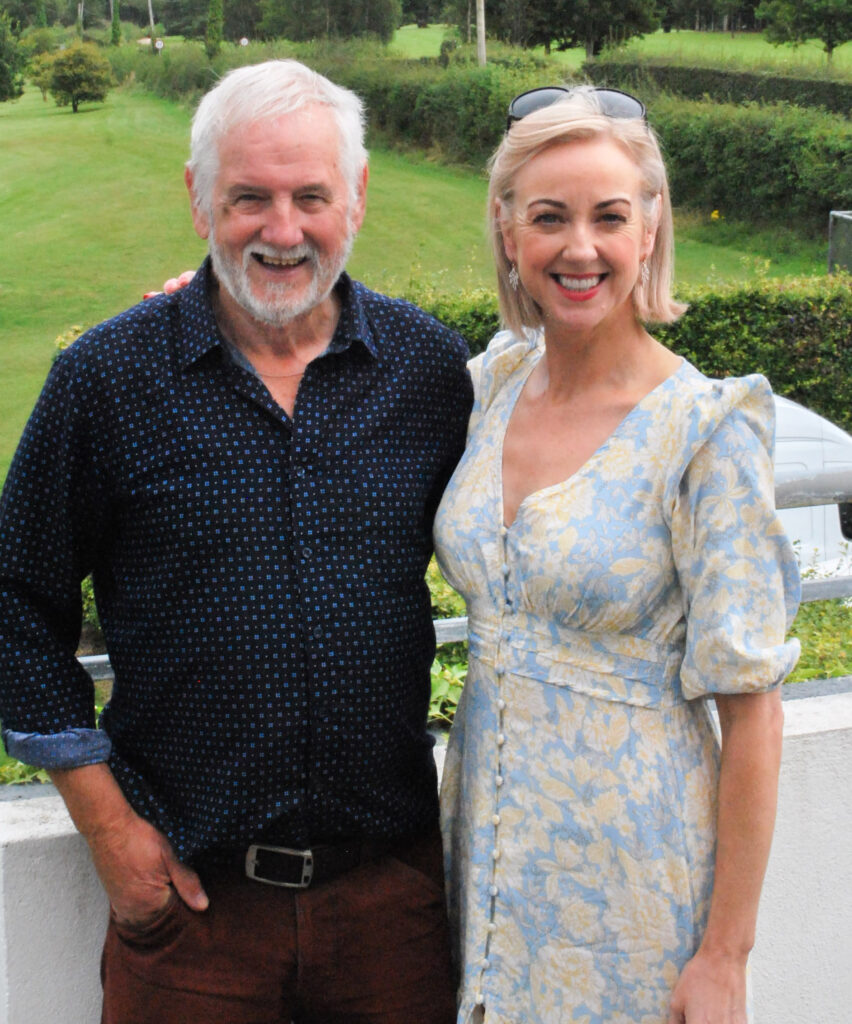 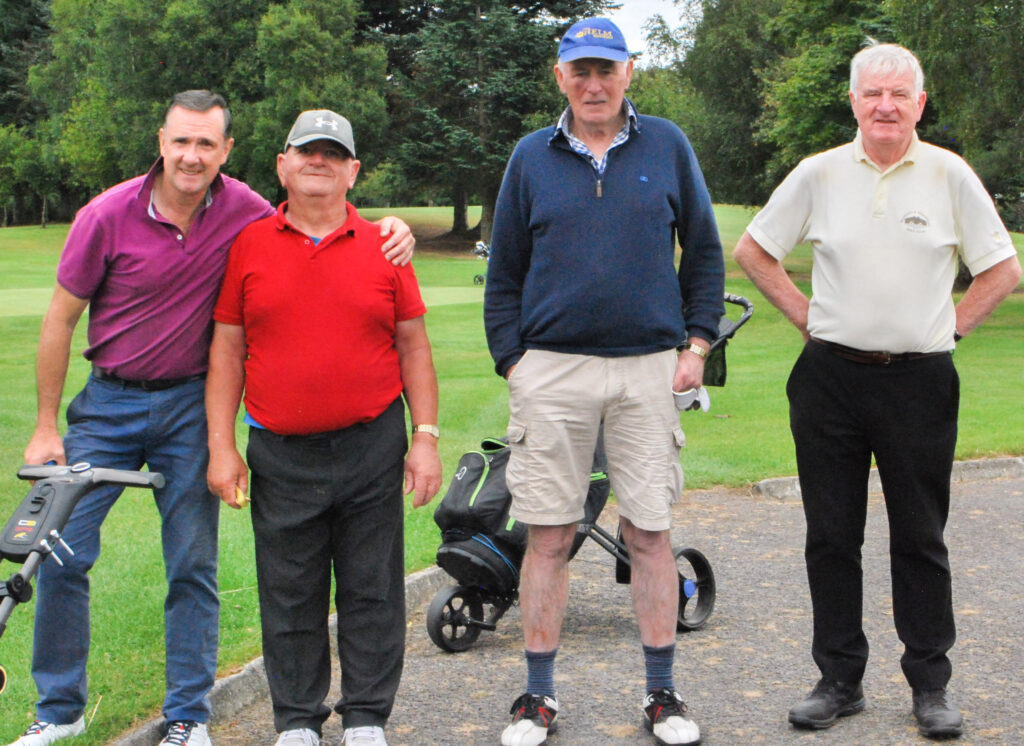 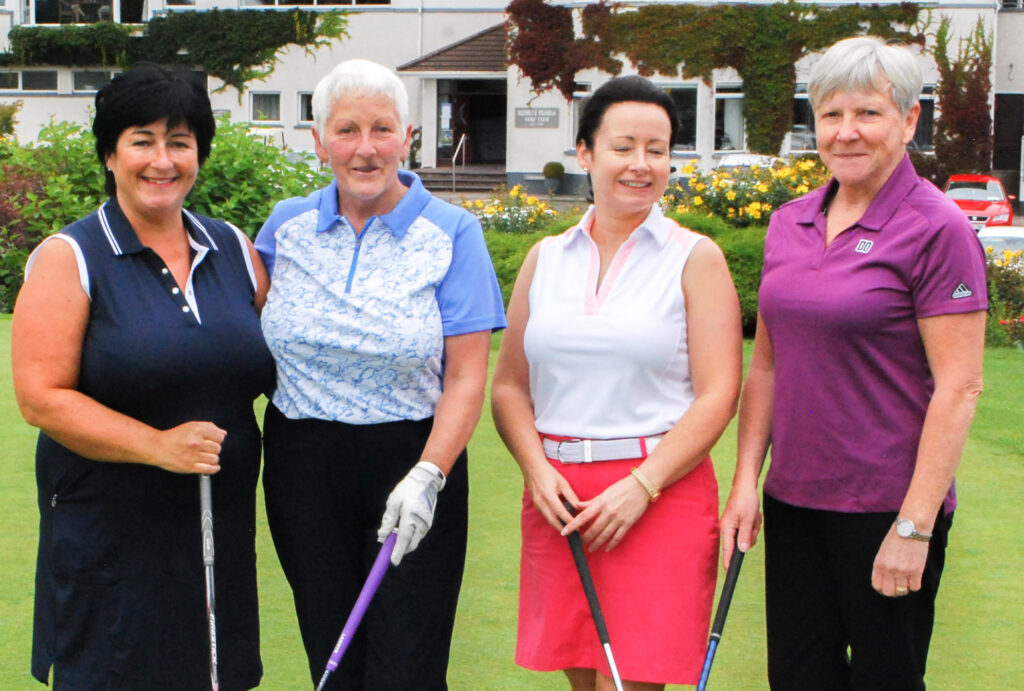 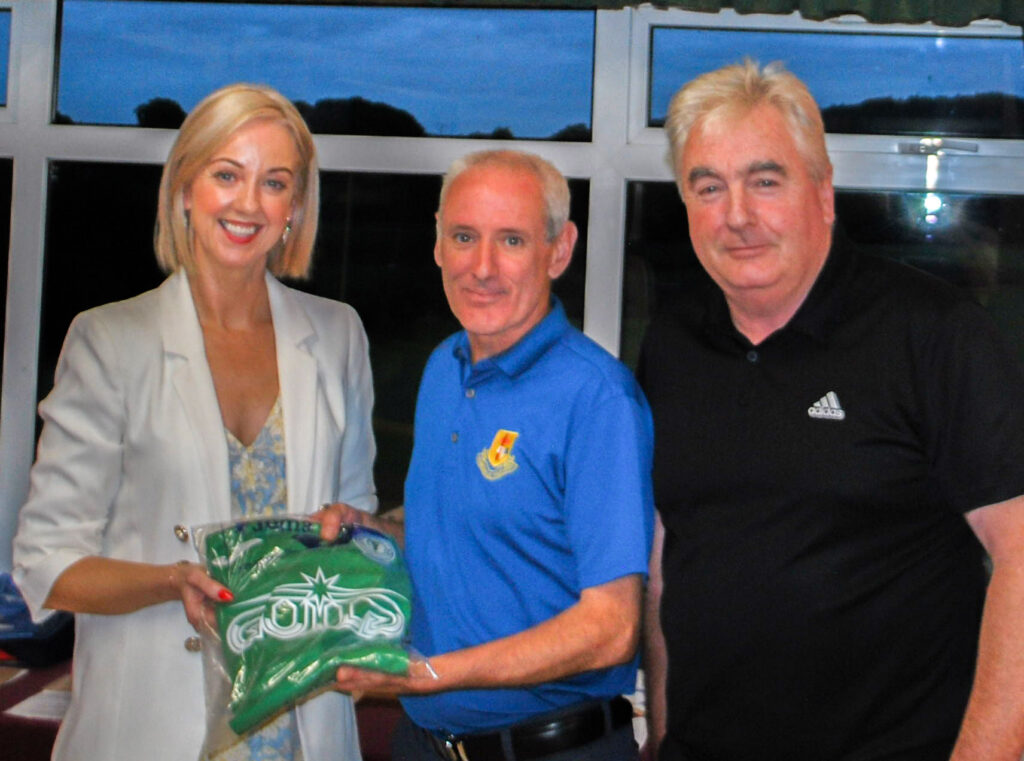 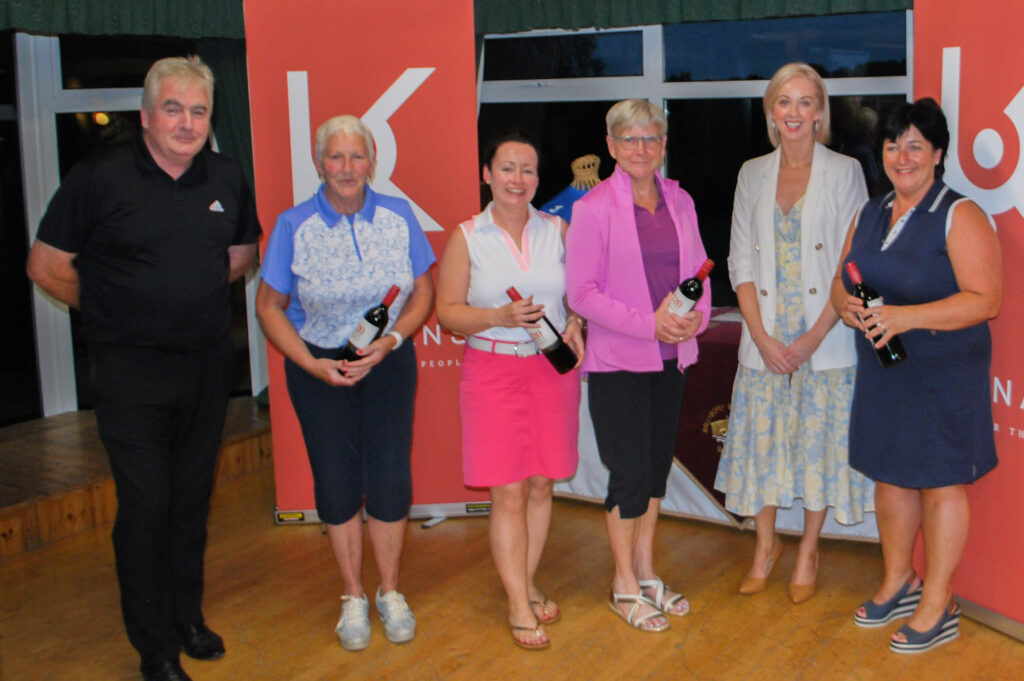 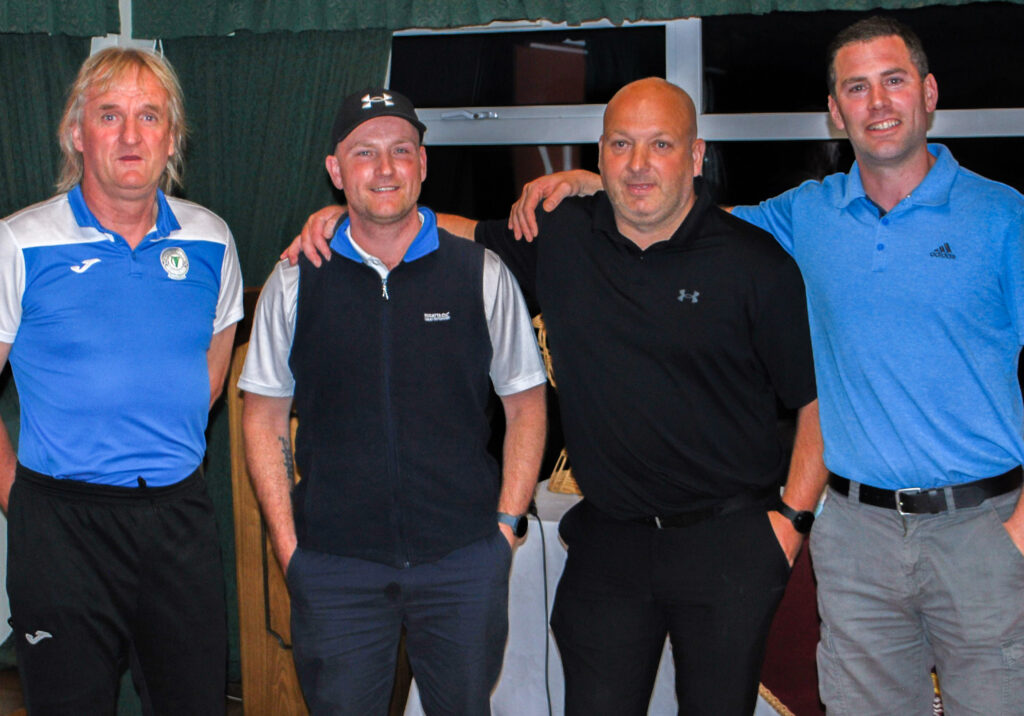 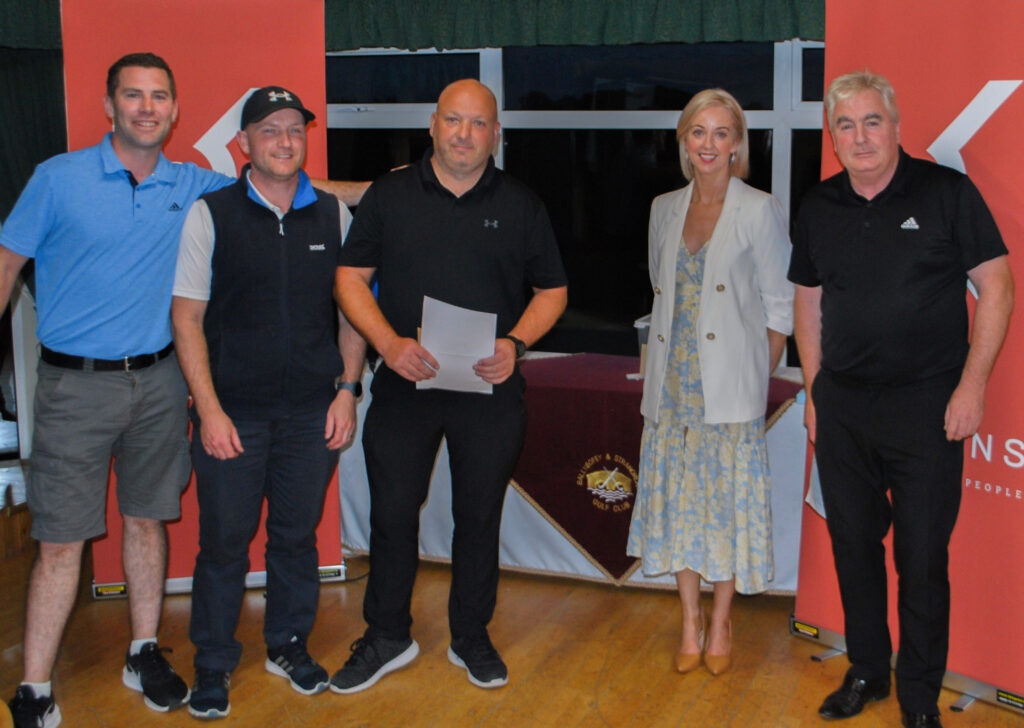 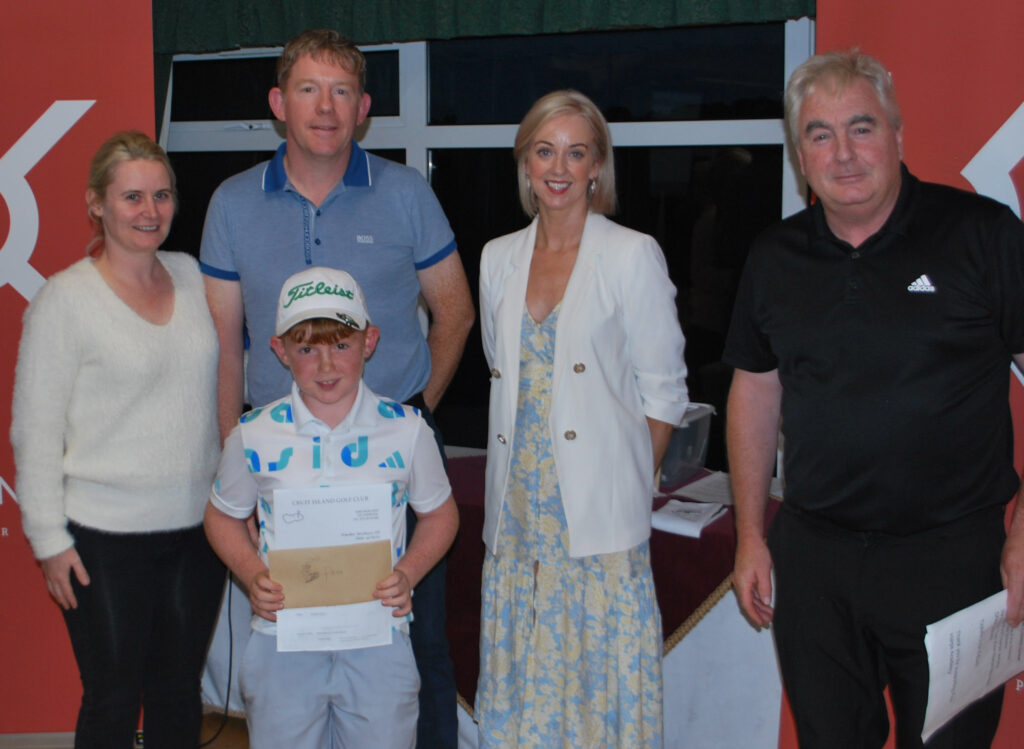 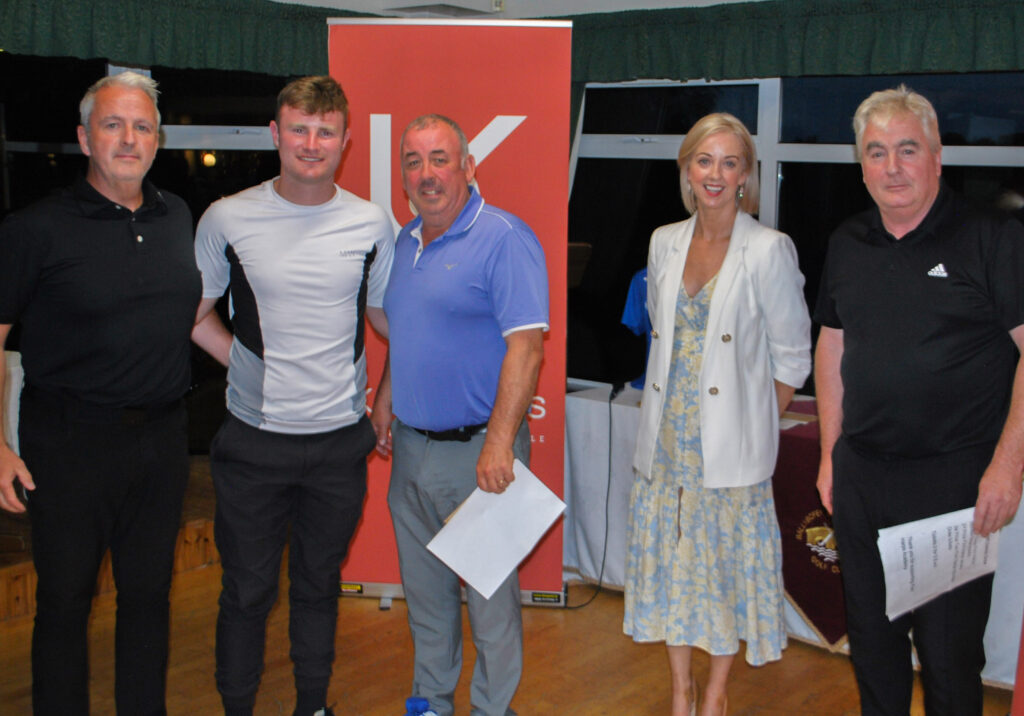 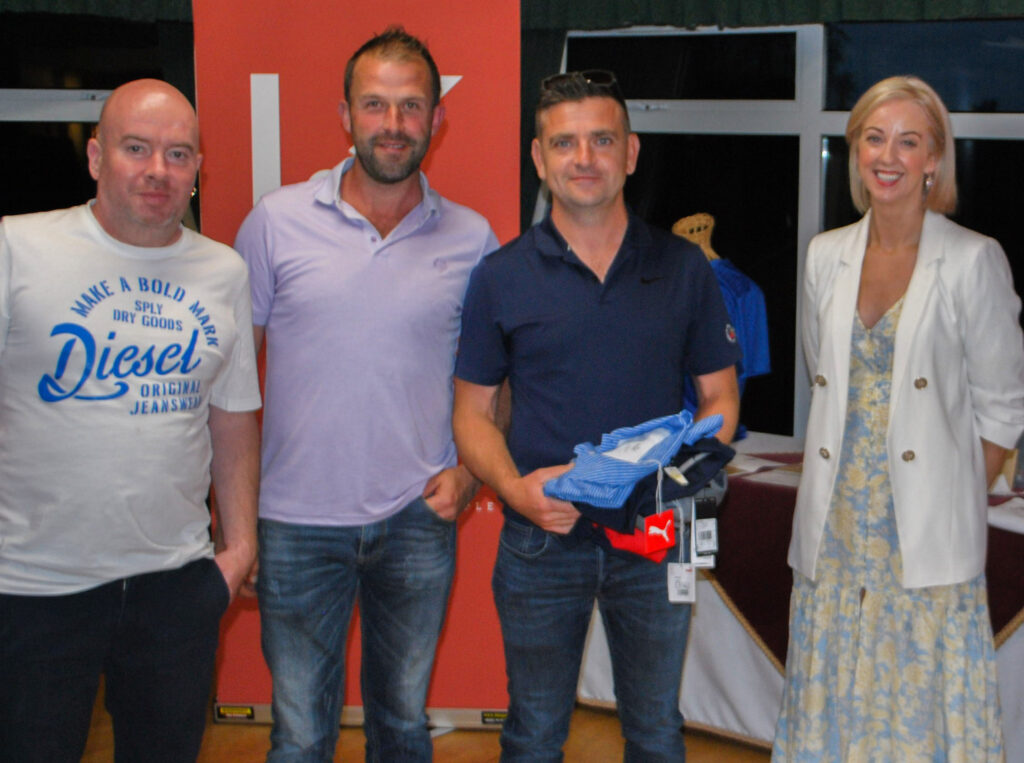 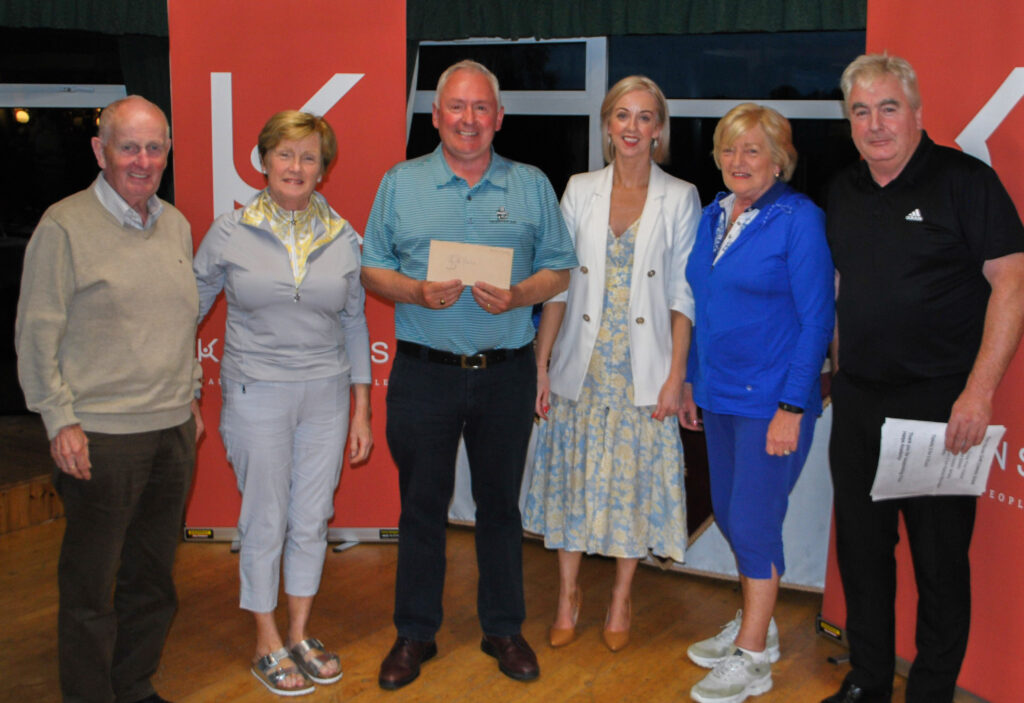