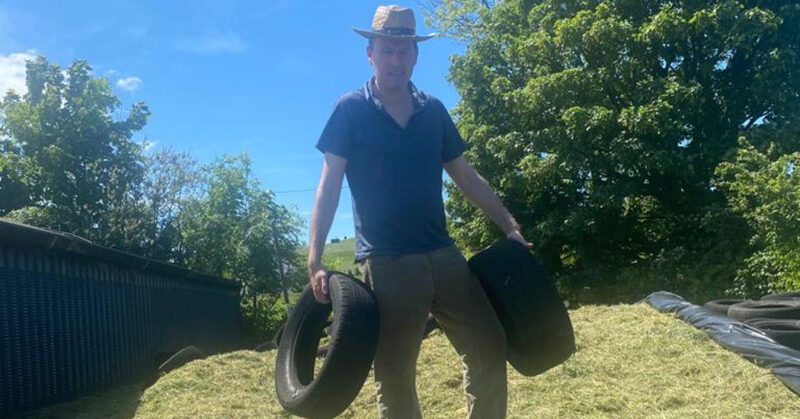 Charlie McConalogue’s insistence on flying economy when on government business overseas has kept his travel bill close to the ground.

As a result, two separate long-haul flights to trade missions this year cost little over €3,500.

In February and April, the Minister for Agriculture attended trade events in the Middle East and the US.

Figures recently provided in a Dáil written response show the total bill for the Minister’s eight flights from the two trade missions to Dubai and Riyadh in February and the US in April was €3,533.

The flight bill for the trade mission to the US in April totalled €1,694.59. The Minister’s four economy-class flights related to destinations in Chicago, Columbus, Ohio, and Washington DC.

A one-way business-class seat from Dublin to New York JFK for the last Friday in September can range in price from €1,694 to €2,844.

The figures provided also show that Minister McConalogue travelled to a European Council meeting in Luxembourg in June at his own expense, and he paid out €279.89 for the flight.

A spokesman for the Department of Agriculture told the Farming Independent: “The Minister travels economy on his request. This is a personal decision and applies to all flights for official duties.

Regarding the flight to Luxembourg at the Minister’s own expense, the spokesman said: “The Minister travelled from a family break directly to the monthly AgFish Council of Ministers’ Business in Luxembourg. This is currently being reimbursed.”

Another example of Minister McConalogue’s low-cost travel approach is a €25.91 return flight from Brussels last December.