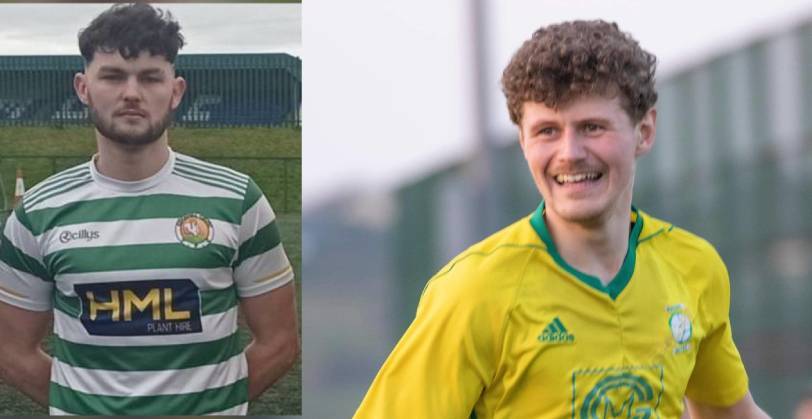 Donegal duo Lee McColgan and Jack Parke have received another call-up to the Republic of Ireland Amateur side for a friendly against Wales.

Cockhill Celtic’s McColgan and Parke of Bonagee United have both been called up to Gerry Davis’ 18-man squad to face Wales in Colwyn Bay on Saturday, 3rd September.

Both men featured last time the two sides met, with Ireland winning 2-1 in Cork thanks to goals from Eoin Murphy and Luke Casey.

“It was an excellent win at the Cross and we’ll be looking for a similar performance over in Wales,” said Ireland manager Gerry Davis.

“We learnt a lot about the opposition and they showed real quality on the day so they’ll be looking to get one over us and will be determined to make sure we don’t win over there so we’ve got to be right at it.

“The quality of the goals last time were outstanding. Luke’s goal in particular was incredible but him and Eoin are two lads full of confidence and that is great for the group.

“We want to build on that win and get another one but this time, away from home which definitely adds that extra motivation. It is our first-ever trip to Wales as an amateur international team so it would be great to make the first one a victory.”