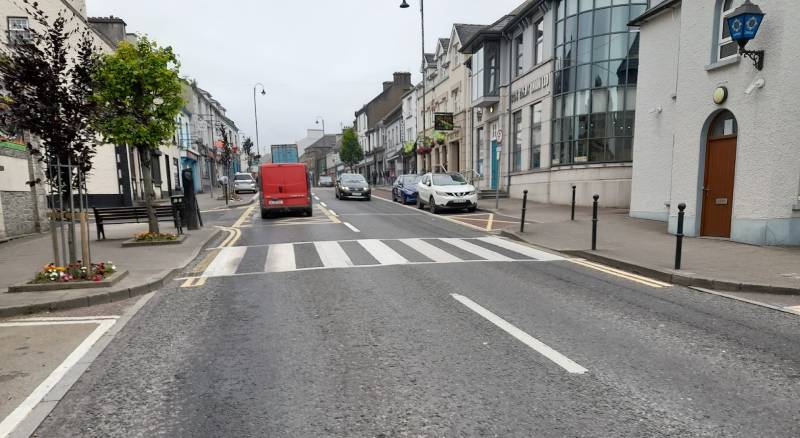 Ballybofey has again been ranked the town with the highest commercial vacancy rate in Ireland.

It came in at 30.2%, registering an increase of 0.9% between the first two quarters of the year, according to the latest GeoDirectory Commercial Buildings Report.

However, locals claim some commercial buildings and units in the town are ‘deliberately’ left vacant and owners choose not to advertise them for rent or sale.

Buncrana had the lowest in Donegal at 13.1%.

The report found that the national commercial vacancy rate stood at 13.9% in June 2022, a marginal increase of 0.25pp when compared to the same period in 2021.

The national commercial vacancy rate is the highest level recorded by GeoDirectory since it began reporting on the rates in 2013.

The Midlands towns of Edgeworthstown, Co. Longford and Edenderry, Co. Offaly, recorded the second and third highest commercial vacancy rates in the country at 26.3% and 25.2% respectively, followed by Kilrush, Co. Clare (25.1%) and Sligo Town (24.1%).