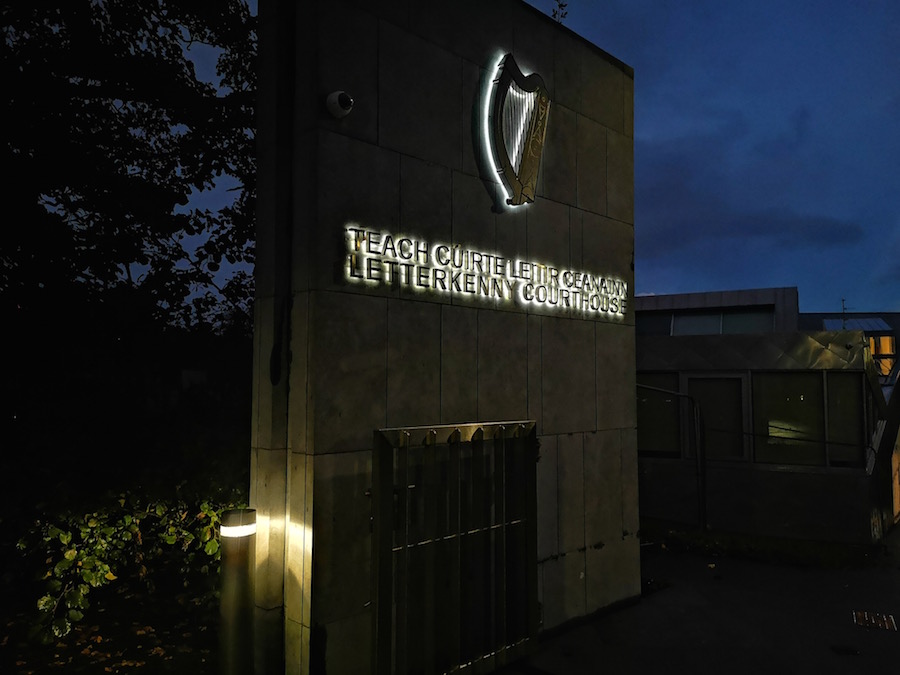 Man charged with possession of cocaine and cannabis in Letterkenny flat

A man has appeared in court charged with the sale and supply of drugs in Letterkenny.

Prince Nlemoah, aged, 23, was charged with possession of drugs including cocaine and cannabis at his address at Burnside Apartments at Lower Main Street.

Nlemoah was arrested following a number of Garda raids in Letterkenny.

Some of the dates relate to incidents at his home on August 16th last.

Another of the alleged incidents took place on February 24th this year and another on October 10th last year.

His solicitor, Mr Patsy Gallagher, said his client had been unable to take up his bail until now.

Gardai said they had no objections to bail.

The accused was released on bail to appear again in court on September 12th for directions from the Director of Public Prosecutions.

Man charged with possession of cocaine and cannabis in Letterkenny flat was last modified: August 25th, 2022 by Staff Writer
FacebookTweetLinkedInPrint