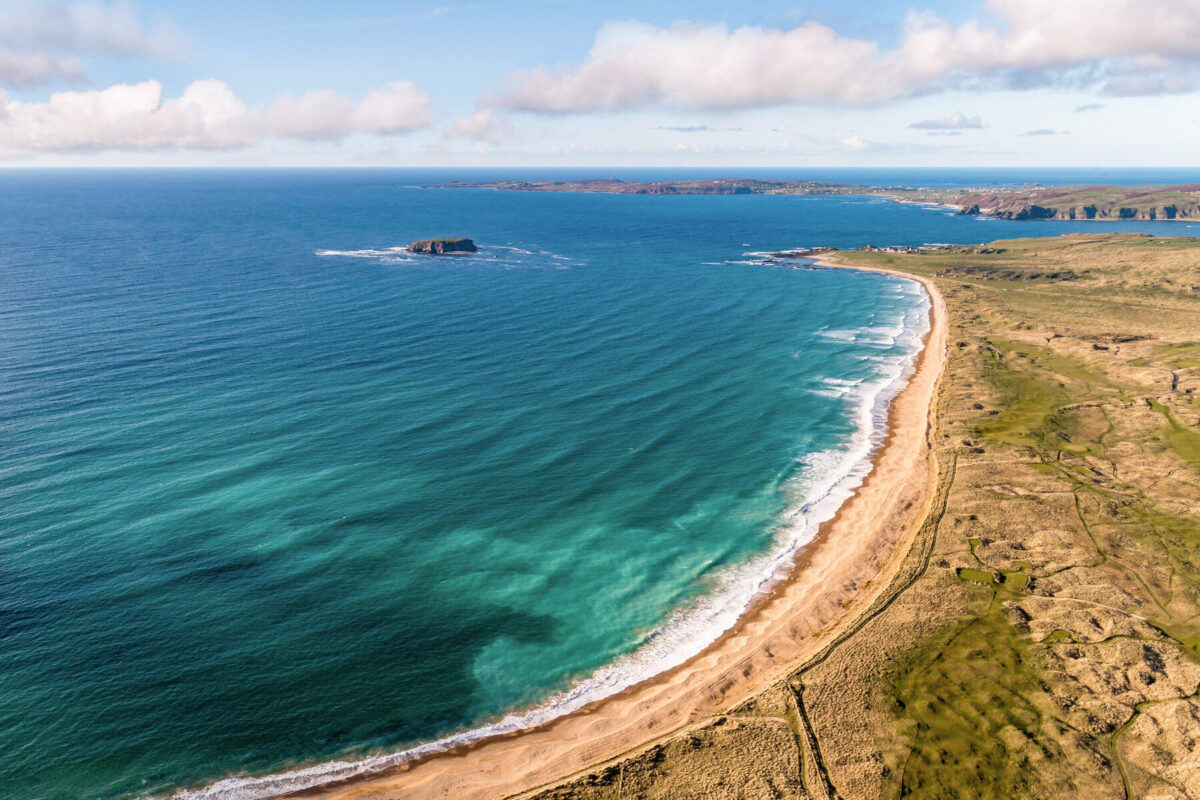 A special fundraiser is underway to buy a defibrillator for Ballyliffin beach – 25 years on from a drowning tragedy in which a young Derry man lost his life.

In the summer of 97, 19-year-old John Porter was celebrating the end of summer with friends in Inishowen when he tragically lost his life off Pollan strand.

Now, his friends have come together to provide a defibrillator for the community in the hope of saving lives.

Rory Downey, a friend of John’s, said he and his friends were staying down at a friend’s parents’ house in Ballyliffin when the tragedy unfolded.

The pals were in Donegal to celebrate their A-Level results and were preparing to head off to university. Four of the young me decided to go out swimming at Pollan strand beach, but they suddenly became caught in a riptide and were dragged underwater. One of them was John, who remained unconscious when they managed to bring him to shore. The friends performed CPR on John for close to an hour as they waited for an ambulance to arrive but they weren’t able to save their friend.

To mark John’s anniversary, the friends are fundraising for a defibrillator to be placed at Pollan Strand.

Rory Downey, who is organising the GoFundMe page, said that he and his friends are always thinking of John. The defibrillator will be given to the local community to manage with the support of Donegal Volunteer Centre providing the training.

“A defibrillator might have made a difference if we had it back then, so we want this to be for the community,” Rory said.

An online fundraiser is running at: https://gofund.me/e5232770 while a local table quiz is being organised by the Ballyliffin Tidy Towns Committee, with details to be announced soon. All support would be greatly appreciated to ensure that this life-saving device is provided for and maintained at the popular beach.