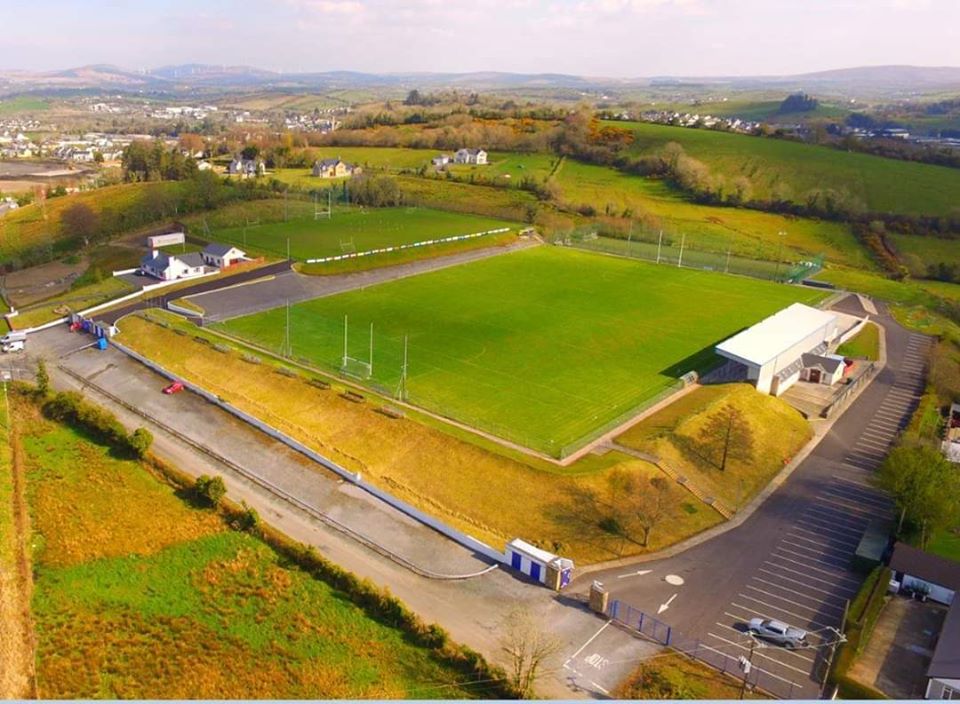 Two very early goals by Killian Faulkner sent Four Masters on their way to this important victor over Bundoran, who have now lost all three games in the championship and will face the relegation play-offs.

Faulkner made a brilliant start, cutting in from the end line to hammer the ball to the net, he followed that with a point and then slotted home his second goal to put Masters into a commanding early position, 2-03 to 0-01.

Bundoran rallied with a number of good scores but still trailed at half-time by 2-04 to 0-05.

It was blow-for-blow in the early stages of the second half as the score went out to 2-08 to 0-08 after 45 minutes. Killian Faulkner and Gary Clancy kept the scoreboard ticking for their respective clubs as it went to 2-09 to 0-12, just three between them and only a super double save by Four Masters keeper Ryan Haughey denied Bundoran a goal.

Joe Leape had a goal chance for Masters but failed to finish but a couple of minutes later Jamie Crawford made no mistake, coolly slotting home a third goal to wrap it up for Four Masters to keep alive hopes of a top eight spot with one series of games still to play.