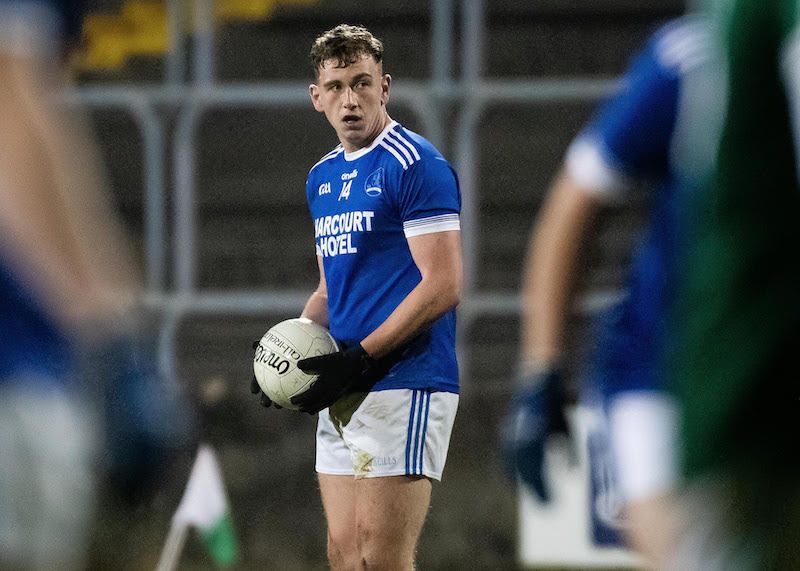 Charles McGuinness grabbed two of the three goals for Noamh Conaill as they powered past St Michael’s with eight points to spare.

Martin Regan’s men may have got off to a sluggish start against an improved Glenswilly on the first day out but they are certainly gathering pace as the championship moves into the business end.

St Michael’s impressed last weekend but they were no match for this workman-like display by the Glenties side at Davy Brennan Park.

McGuinness wasn’t the only one who managed a solid personal tally for the home side with Brendan McDyer turning back the clock to register a fine contribution of 1-3.

The Glenties side led 2-3 to 0-4 at the break but Michael’s stuck to their task but points from Oisin Langan, Michael Langan, Daniel McLaughlin, Colin McFadden and Martin McElhinney weren’t enough to match the three goals from Naomh Conaill.

However, it was a little too much to ask from the visitors to make up that five point lead against a Glenties side who will always latch on points.

There’s no question that Naomh Conaill with the likes of McGuinn, Ciaran Thompson, Eoin Waide and Jeaic Mac Ceallabhui will be there or thereabouts when it comes to the shake-up.