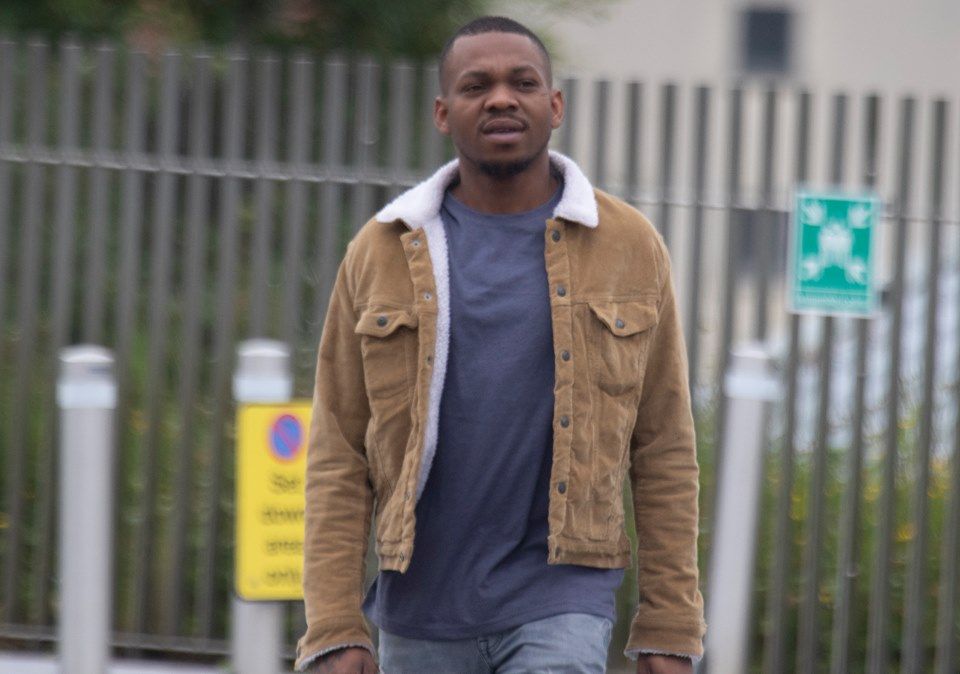 A man arrested as part of a scam in which over €200,000 was taken from account holders is “very close” to a Donegal man convicted of a similar offence in Letterkenny recently.

The scam saw the cash taken from customers accounts at AIB after their accounts were ‘taken over’ using duplicate SIM cards to access money remotely.

The new suspect was arrested in Tallaght in Dublin in recent days.

Detectives from the Garda National Economic Crime Bureau (GNECB) have been carrying out a nationwide investigation into SIM-swapping, account takeover and money laundering.

Ami Enabulele was jailed for three years at Letterkenny Circuit Court recently after being found guilty of a similar offence also involving more than €200,000 in stolen cash.

The arrest of the suspect in Tallaght last Thursday is considered “very significant” in the probe.

A file on his activities will be now be prepared for the Director of Public Prosecutions (DPP) after he was released from Clondalkin garda station on Friday.

“This man is suspected of having a more senior role in the criminal organisation than the defendant who was jailed in Co Donegal last month,” a senior Garda source confirmed.

Father-of-three Enabulele appeared in the court charged with 185 charges relating to the sophisticated online fraud.

Enabulele (27), of Glendale Manor, Letterkenny, pleaded guilty to money laundering, theft, attempted theft and unlawful use of a computer.

All the money has since been returned to the account holders but AIB, whose fraud team uncovered the scam, are still out of pocket.

Gardaí were able to track Enabulele using his IP address and a unique VID number which is attached to any device which logs into an app online.