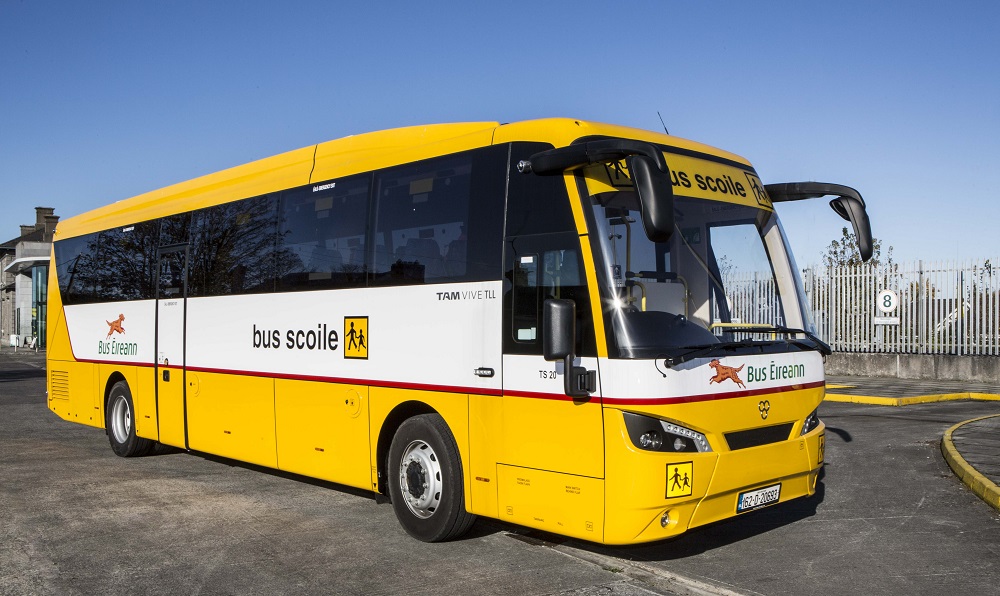 Donegal Deputy Pádraig Mac Lochlainn has called on the Minister for Education, Norma Foley and the government to sort out the school transport mess that they have created.

He said a record number of students in Donegal and across the State will be refused a school bus seat this year due to a total lack of planning by the Government.

Deputy Mac Lochlainn said “The government’s failure to expand capacity on the School Transport Scheme, in conjunction with the elimination of fares, is causing massive problems for families.

“The removal of fares has resulted in unprecedented numbers applying for the scheme, but because of the strict criteria in place, large numbers of children and families in Donegal who are categorised as ‘concessionary’ will now be refused a seat.

“To make matters worse, many of those who are being refused have used the scheme for years and this leaves their parents in a very difficult position, as they cannot do the school run due to work commitments and totally depend on the school bus.”

He added that families who expected to realise savings of €500 now look set, instead, to be heaped with additional costs as they try to find alternatives.

“It’s a spectacular failure of planning and turned what should be a good news story on fares into a nightmare for many in Donegal who will now be left without a seat.

“Sinn Féin has repeatedly called for the School Transport Scheme to be expanded and have proposed that 10,000 extra places should be added for 2023.

“Bus Éireann has been inundated with calls from parents desperate to get a seat for their child, but the responsibility for adding extra capacity lies solely with the Ministers for Education.”

The Sinn Fein TD said that unfortunately, Minister Foley is missing in action, leaving no solution to this crisis.

“The Minister must intervene urgently. She should instruct Bus Éireann to look within its own and the private bus sector’s resources to expand capacity to ensure that no child is left without a seat.

“The opportunity exists to transform the school commute and to make this a really positive story. The Minister must act now.”