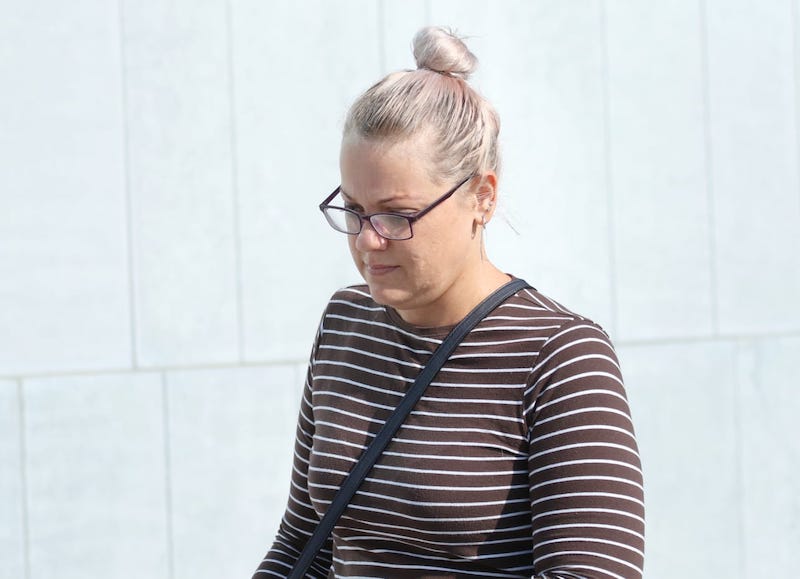 A couple have appeared in court charged with the possession of more than €70,000 of cocaine in Co Donegal.

The man and the woman appeared at Letterkenny District Court following a Garda operation at the weekend.

On Friday last Gardai stopped a car at Listillion in Letterkenny and searched a car.

Inside the car a quantity they found a large quantity of cocaine, understood to be in the region of more than €70,000.

Two people in the car were arrested and taken to local Garda stations.

The pair appeared at a special sitting of Ballyshannon District Court on Sunday evening last where they were charged under the Drugs Act.

Both were charged that on August 26t at Listillion, Letterkenny they had a controlled drug, namely cocaine, in their possession with the intent for sale or supply.

The court was told that the Director of Public Prosecutions had not yet made a decision in the case.

The man, Amin Rhamahi, with an address at Hatfield Road, London appeared by videolink from Castlerea Prison after bail was refused to him at Ballyshannon District Court by Judge Brendan O’Reilly.

His solicitor, Mr Rory O’Brien applied for simple bail on behalf of his client but Judge Éiteáin Cunningham said she could not agree to this.

Mr O’Brien indicated that he would seek an application for High Court bail.