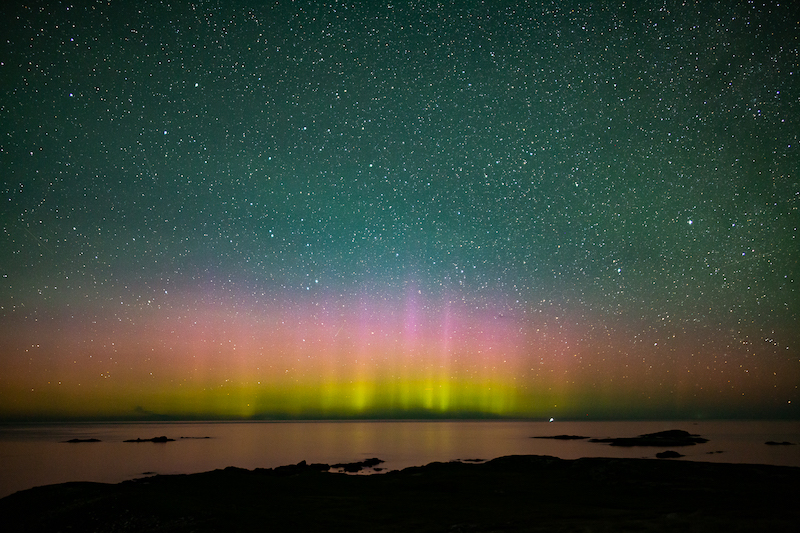 Pictures – Another night-time spectacular over Donegal!

Another fine example of Donegal’s dark skies were on display during the week!

And, what a night of astrophotography on Tuesday night on our north coast thanks to the excellent Donegal Maps Twitter page. 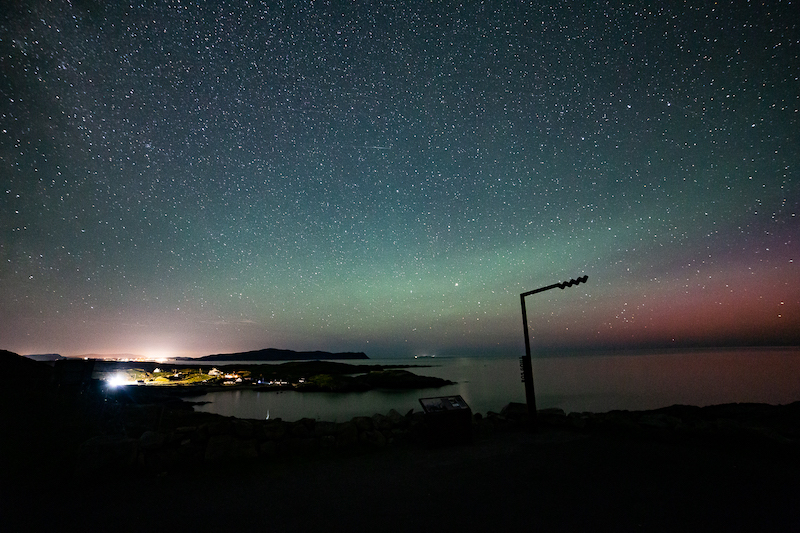 These spectacular images were captured at Rosguill during a brief aurora display, airglow, and the Milky Way was spectacularly clear towering overhead. 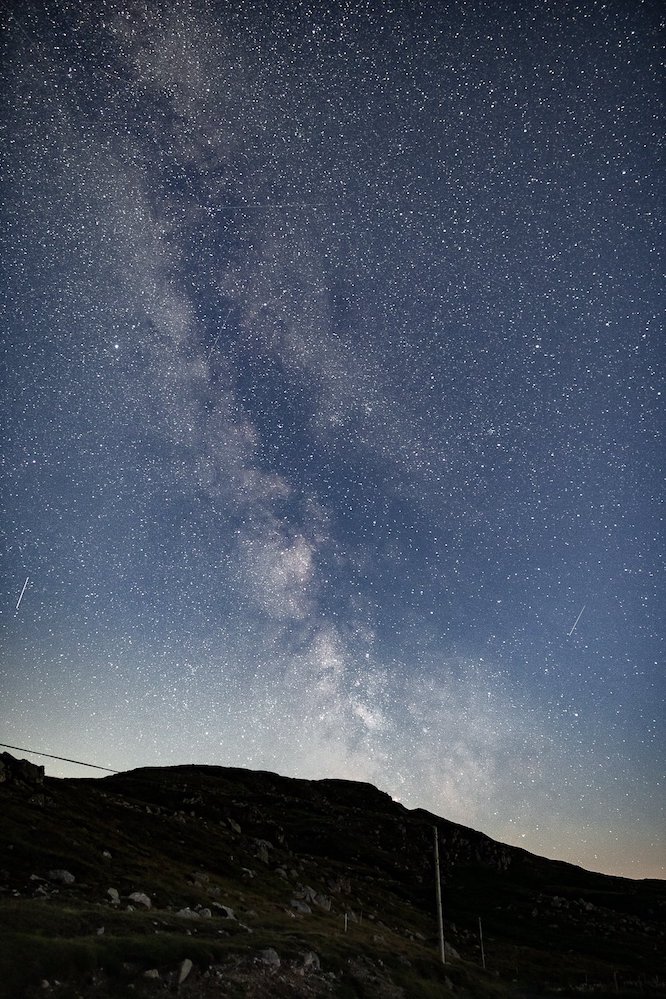 “Donegal is stunning both day and night. When you get a clear night, head out and look up and be amazed,” according to Donegal Maps!

What a night of astrophotography last night on the north #Donegal coast at Rosguill. Brief aurora display, airglow, and the Milky Way was spectacularly clear towering overhead. #Donegal is stunning both day and night. When you get a clear night head out and look up and be amazed pic.twitter.com/0a9GIGDOXD

Back in June, we reported that a rural community in south west Donegal is to seek ‘dark skies’ accreditation in order to lure star gazers to the area.

Lárchomhairle Paróiste Ghleanncholmcille has already begun the process which, if successful, could see Glencolmcille becoming a ‘dark sky park.’

The forward thinking community group is in the process of measuring their darkness quality and will need to do that over a six month period.

A Dark Sky Park is more than just dark, it is a place where exceptional starry skies are protected and valued as an important educational, cultural, scenic and natural resource.

By protecting dark skies, it helps ecosystems and wildlife, attracts off- season tourism and reduces our carbon footprint.