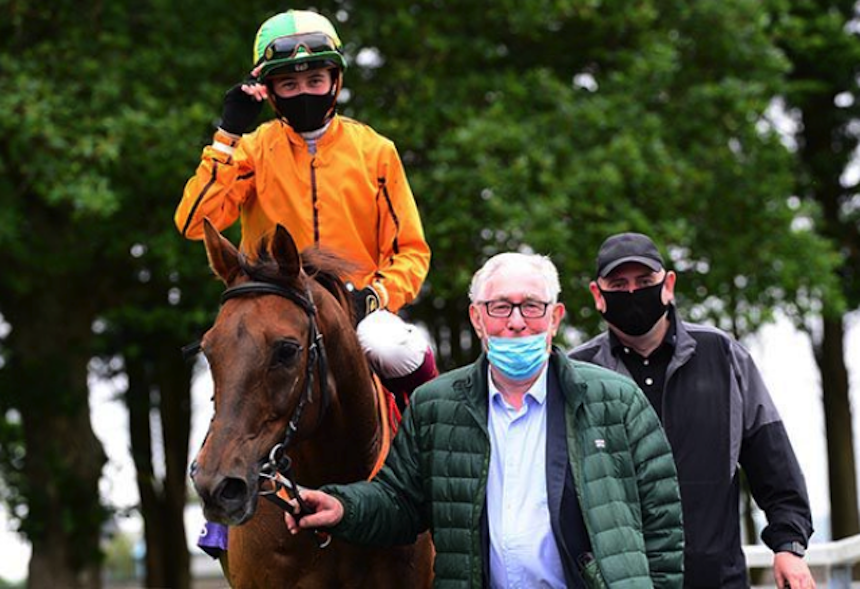 The Letterkenny man won on the Jessica Harrington trained horse by a head in a tightly contested finish, from 15/8 favourite Majestic for a first win on English soil in 2022.

The win followed up his success on Wednesday at Gowran Park, winning on 4/1 joint favourite Qaabil, by two and a half lengths for Peter Fahey

Dylan will be in action in England again tomorrow at Kempton on Gear up for Joseph O’Brien in the Unibet September Stakes, but he goes again in Down Royal today with two rides.