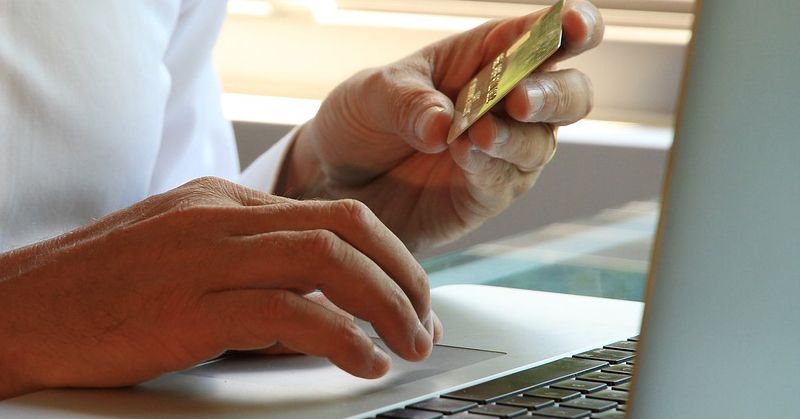 Gardaí have confirmed that a scammer attempted to withdraw over €6,000 from a person’s bank account in the Ballyshannon area in recent days.

The perpetrator was able to confirm the victim’s correct name and address which led them to believe it was a genuine call.

On this occasion, the withdrawal was stopped in time.

Garda Claire Rafferty outlined details of the incident and warned customers to be on high alert.

She said representatives from a ‘phone company’ contacted the person and asked them to download an app to their phone.

As a result of the downloading, the criminals were then able to take control of the device and obtain the person’s details.

They claimed the customer was owed a refund and, as a result, requested their bank details..

“Once they got those details they attempted to withdraw €6,000 in the Ballyshannon area in recent days,” Gda Rafferty said.

“They had a lot of his details which led him to believe it was a genuine process.

“But, even if they know your personal and banking details – don’t trust them.

“Never provide personal or bank details over phone or download any app, even if you are a customer of that company. Just hang up and ring your bank or company immediately so they can halt any potential transaction.”

Gda Rafferty also advised anyone who was a victim of a scam, or an attempted one, to also contact Gardai immediately.

“You must act quickly,” she concluded.