RTÉ Raidió na Gaeltachta has launched a new project as part of their fifty-year celebrations, to make fifty documentaries from their Donegal archives available to the public as a podcast series entitled DBG50.

As of Friday 16 September, the first ten programmes of the series are available on the usual podcast platforms such as Spotify, Apple Podcasts, etc and RnaG will be releasing new podcasts each week from now to Christmas, with fifty in total.

Damien Ó Dónaill, Regional Manager for RTÉ RnaG in Donegal, said “Legendary figures like Seosamh Mac Grianna or Seán Ó hEochaidh could scarcely have imagined that their voices would be heard years after their passing across the world on streaming services, but that’s exactly what will happen now thanks to the great work done by RTÉ Raidió na Gaeltachta teams over the last fifty years interviewing members of our community here and preserving it for future generations in the archives.”

“The archives have often been likened to an Irish-language university as they have such rich and beautiful Irish in them, but they are also such a valuable source of historical knowledge about the lives of the community here for the last fifty years and more. I hope that universities and Irish-language learners will be able to benefit from this new series DBG50 now online.” 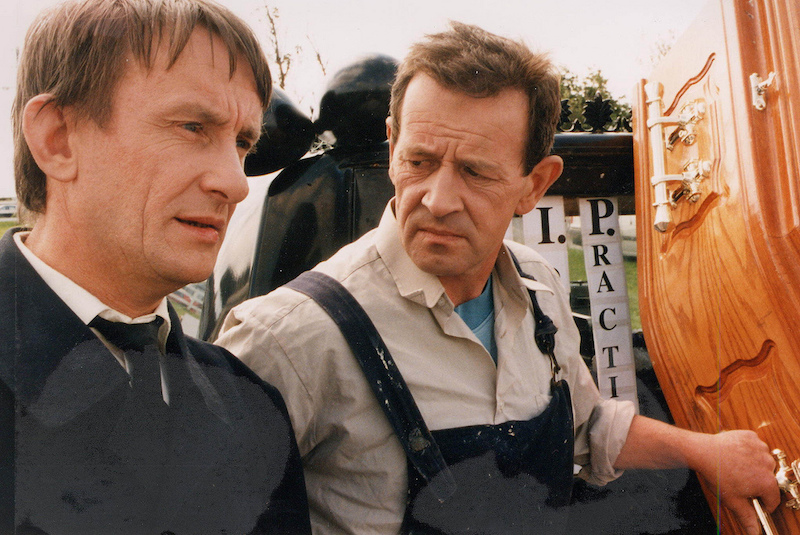 A scene from CU Burn 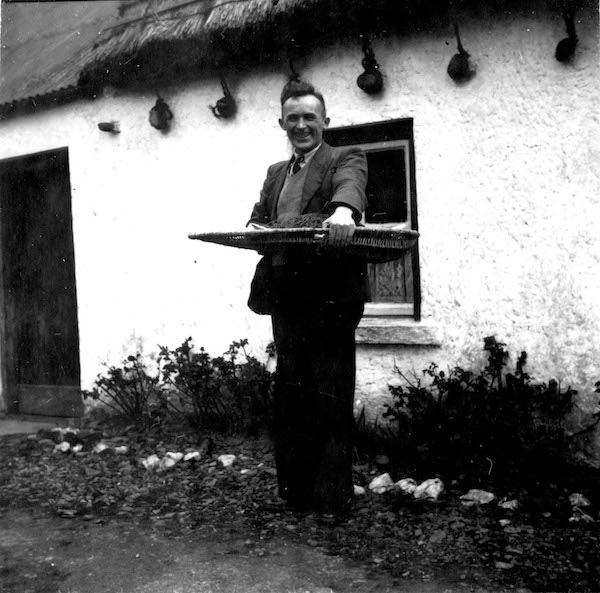 RnaG broadcaster Póilín Nic Géidigh, who is co-ordinating this project, said that she is delighted to be involved.

She added “I’m really proud to be working on this series DBG50 as part of RnaG’s fifty-year celebrations, and I’m so pleased that we can now share this valuable material with people across the world online. These voices from the past have been kept alive, in a way, in the archives, and this will help to keep them alive in the community memory as well.”

There will be plenty to choose from in the DBG50 series, and new programmes will be released every week. They can be found on the RTÉ Raidió na Gaeltachta and RTÉ websites, as well as the usual streaming platforms. 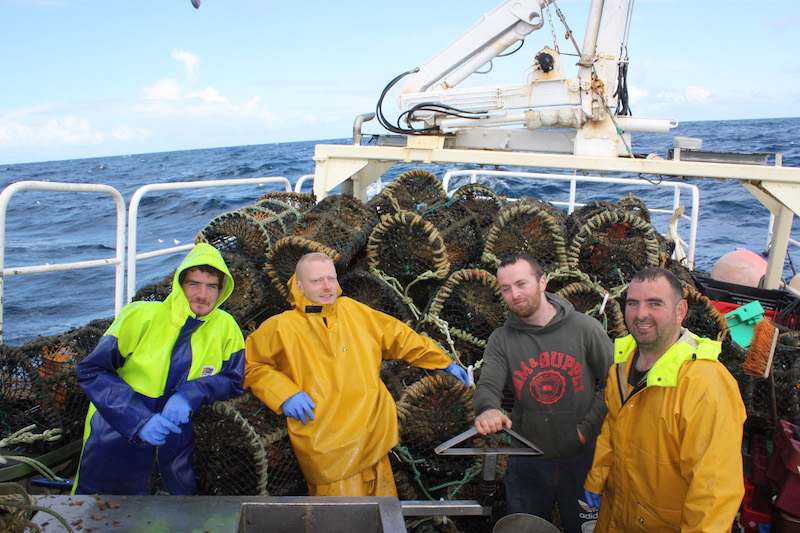