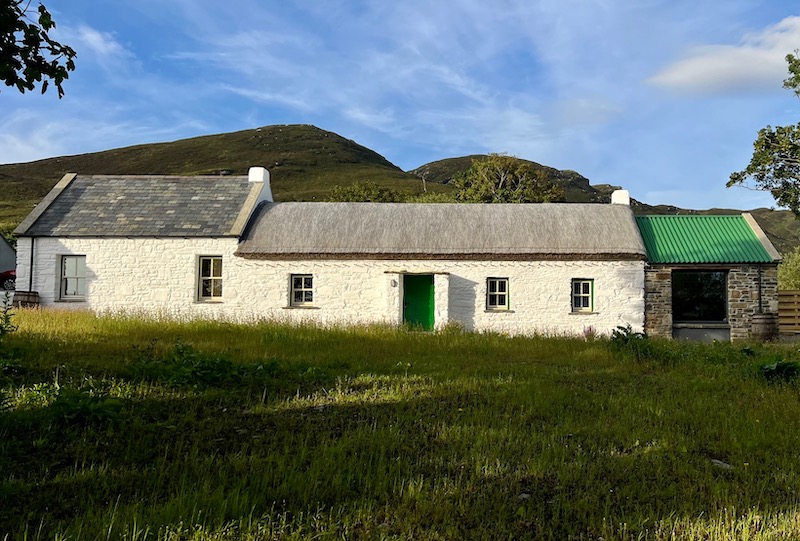 A stunning restoration of a derelict Donegal thatched cottage is to be featured on RTE TV tonight.

The ‘Oul House’ in Inishowen will be showcased on the hit series ‘Cheap Irish Homes’.

Nestled at the foot of Coolcross Hill, Rashenny, the roofless building (below) literally consisted of a number of stone walls four years ago. 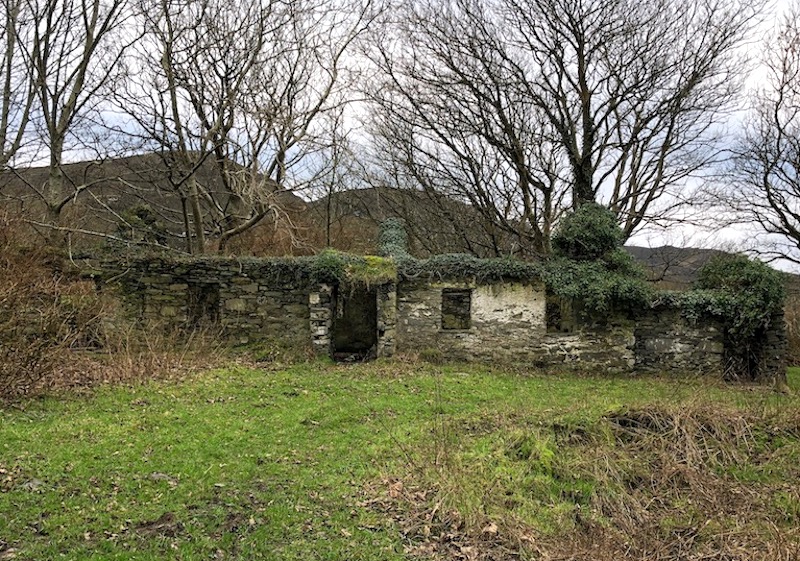 The cottage was, literally, a ruin four years ago.

However, impressed with panoramic views of Trawbreaga Bay, Glengad man PJ McClay could see that it had potential!

Speaking to Donegal Daily, PJ said he found the cottage while out driving about one day.

“I saw that it was for sale and called the owner, that was 4 years ago,” he explained.

It took three years to painstakingly restore the cottage to its former glory, complete with thatched roof.

PJ says he always had an interest in vernacular architecture and studied Architectural Technology at WIT.

PJ could see ‘potential’ in the ruins!

All the tradespeople were from the local area and were used to working with traditional building methods. The tradesman furthest away from the site was master thatcher, Brian Lafferty, from Redcastle. 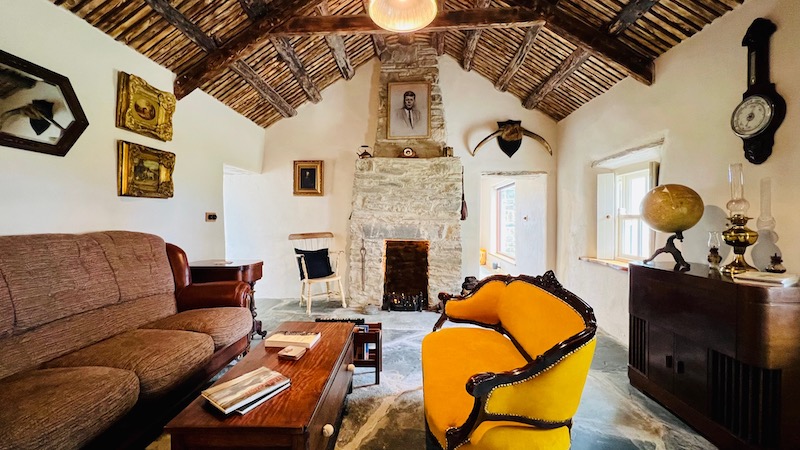 This ‘after’ pic show the quality of tradespeople in the area.

Donegal is reputed to have the largest concentration of such houses in Ireland, with Inishowen having the highest number of traditional thatch cottages within the county.

“The only thing that will hinder this uptick in the restoration works of older buildings is if the current insurance crisis (for thatched houses) is not resolved.

“But it does appear that because of the current public pressure that the appropriate government departments are taking notice, which we can only hope will lead to some sort of resolution to the issue.” 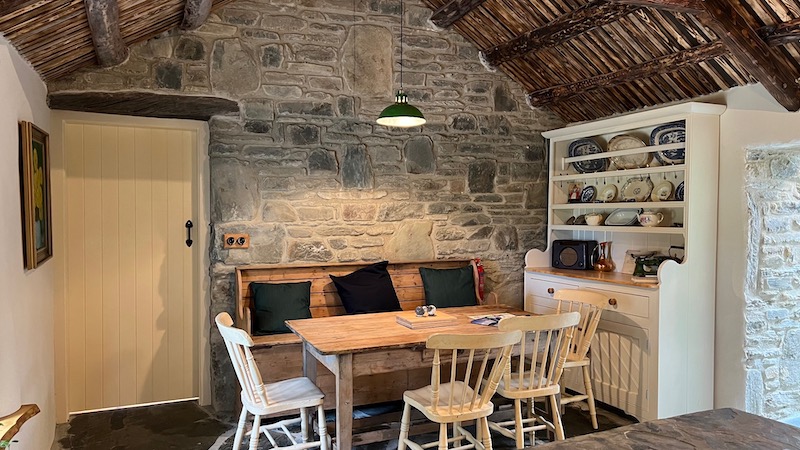 For further information on the ‘Oul House’, or to book a stay there, log on to www.irishthatchedcottage.com

Cheap Irish Homes goes out at 7.00pm on RTÉ One.