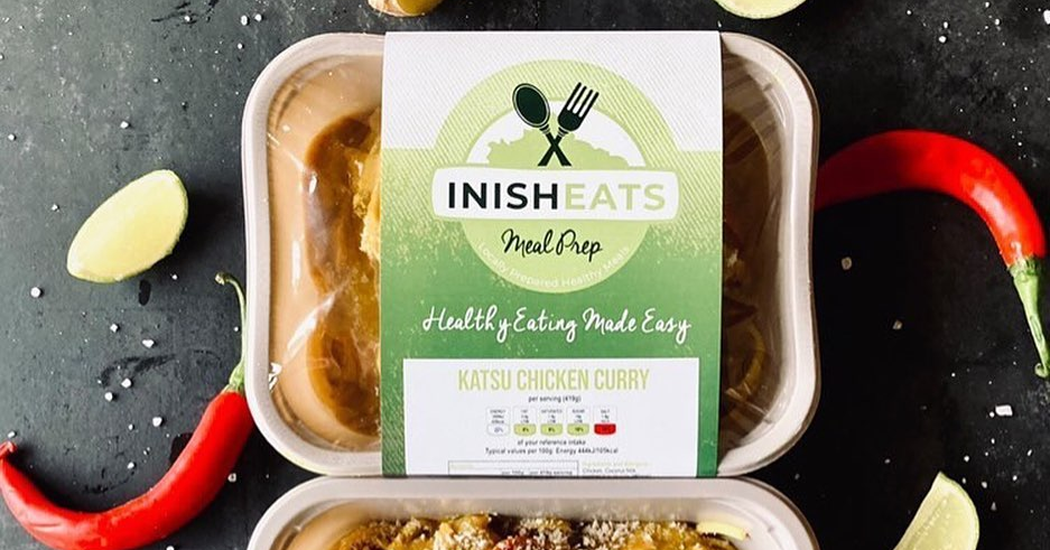 Another Donegal food business to close due to rising costs

Inisheats, a popular healthy eating business in Buncrana, is to close after almost two years in business.

This week, however, Ryan announced that the rising costs of business have given him no other option but to close down.

Coleman said that it was “with a very heavy heart” that he decided to wrap up Inisheats.

Last orders are being taken this week ahead of final deliveries on Wednesday 28th September.

In a message to customers, Coleman said: “We would like to say a massive thanks to everyone for their support and custom over the past 2 years.

“Good luck to all other small business owners struggling during these times. Try to support local as best as you can folks!”

Inisheats is one of several food and hospitality businesses that have closed their doors in recent months. Earlier this week Killybegs couple Linda and Gary Boyle appeared on RTE’s ‘Broke’ documentary to share their experience of closing their dream restaurant, Fusion.

Linda and Gary had to make the difficult decision of closing their restaurant, and later their food truck, after becoming worried that increased heating, food and petrol costs would leave them at risk of running up significant family debts.

Another Donegal food business to close due to rising costs was last modified: September 16th, 2022 by Staff Writer
FacebookTweetLinkedInPrint