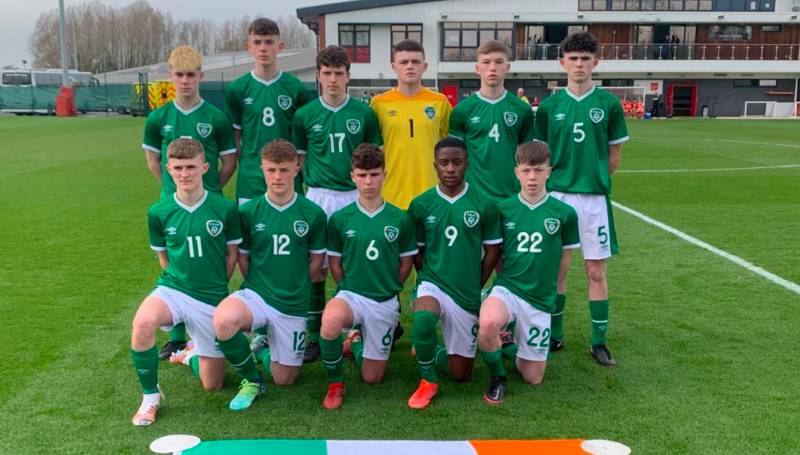 Buncrana man Luke O’Donnell has been named in the Republic of Ireland Under-16 squad that will travel to Manchester for a training camp.

O’Donnell was named in Paul Osam’s 22-man-squad as they prepare for the first internationals of the season when they take part in the prestigious the Victory Shield in Waterford.