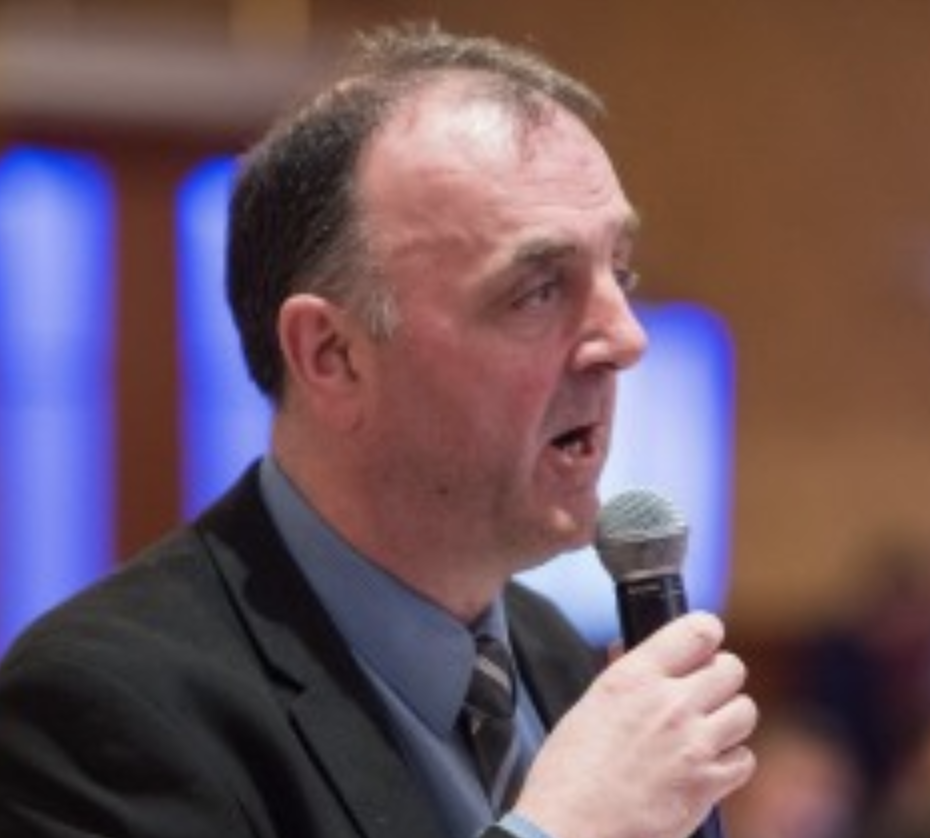 The Donegal County Executive has nominated Killybegs clubman Niall Erskine as a candidate for the President of the GAA in next year’s elections.

The decision was made at tonight’s County Executive meeting.

The executive said Niall has consistently given sterling service to the GAA over the last three decades.

Currently Chairperson of the World Council he has been a Trustee of the GAA, Central Council Delegate for Donegal.

He is also is a former Assistant Secretary and Secretary of London GAA and was Club Development Officer of CLG Na Cealla Beaga.