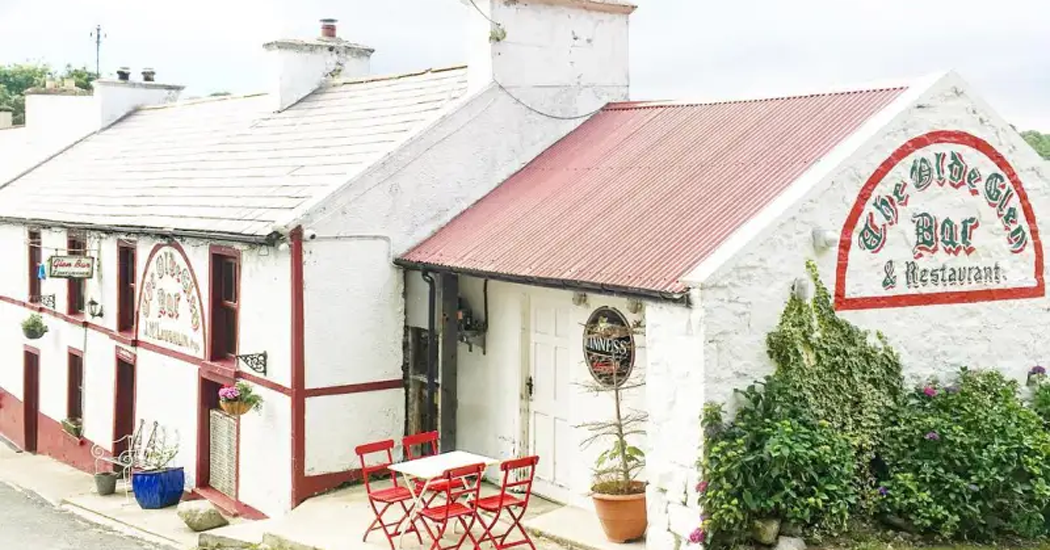 Almost 900 restaurant and hospitality business owners and staff celebrated their hard work and achievements at the Awards Event in Dublin on Monday night.

The famous Rusty Mackerel pub in Teelin was crowned the Best Gastro Pub in Ulster AND in Ireland.

All of the Regional and All Ireland Winners were announced at the Irish Restaurant Awards All Ireland Final on Monday 19th September 2022 in the Convention Centre Dublin(CCD).

Speaking at the Irish Restaurant Awards All Ireland Final, President of the Restaurants Association of Ireland, Paul Lenehan, said; “This has been an outstanding year for the Irish Restaurant Awards, in it’s 13th Year now after a two year break due to COVID we have surpassed previous years online public nominations with over 100,000 received in June and our Regional Events held in August and September in Meath, Cavan, Cork and Leitrim had almost 3,000 attendees. The Awards are an opportunity to celebrate the existing and up and coming talent in the sector and are a reminder that hospitality is nothing without the dedicated and passionate staff in the industry. We are delighted to have the Awards back up and running again and it has been a fantastic display of what the industry has to offer here tonight in the Convention Centre Dublin (CCD).”