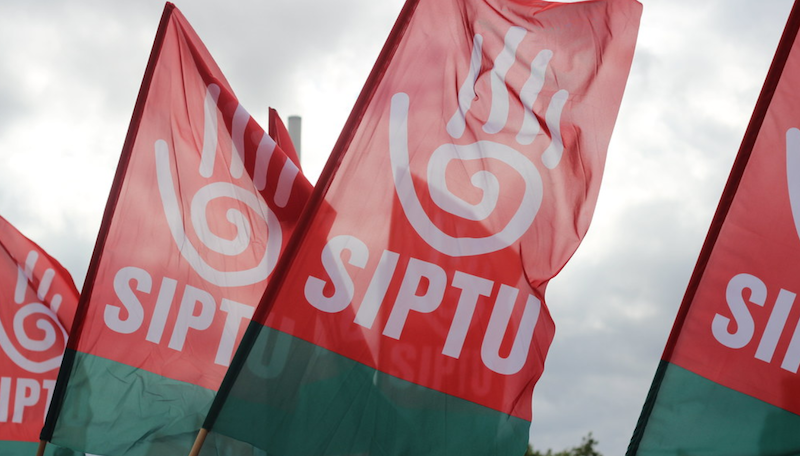 Staff in thirteen community organisations in Donegal will strike tomorrow (Thursday) to highlight their demand for a first pay rise in 14 years.

The striking workers will also hold a protest march and rally in Letterkenny.

The march will leave from outside the SIPTU office on Port Road at 12.00 noon and conclude with a rally outside the Intreo Centre on High Road.

SIPTU Organiser, Kevin McKinney, said they are struggling to make ends meet in the face of a worsening cost of living crisis while also seeking to maintain services for some of our communities and some of our most vulnerable citizens.

“In July, strike action was taken in selected care and community organisations in counties Donegal, Waterford, Galway and Meath,” he explained.

“Unfortunately, the government, which controls the funding of these organisations and so has ultimate control over whether the wages of workers can be increased, has failed to positively respond to our demand for pay justice.”

He added: “Due to the government’s intransigence, workers in several more organisations in Donegal, Mayo, Galway, Cork and Kerry will now go on strike on a rolling basis from 21st to 23nd September, as part of the Valuing Care, Valuing Community campaign.”

The Valuing Care, Valuing Community campaign is supported by the ICTU, SIPTU, Fórsa and the INMO.