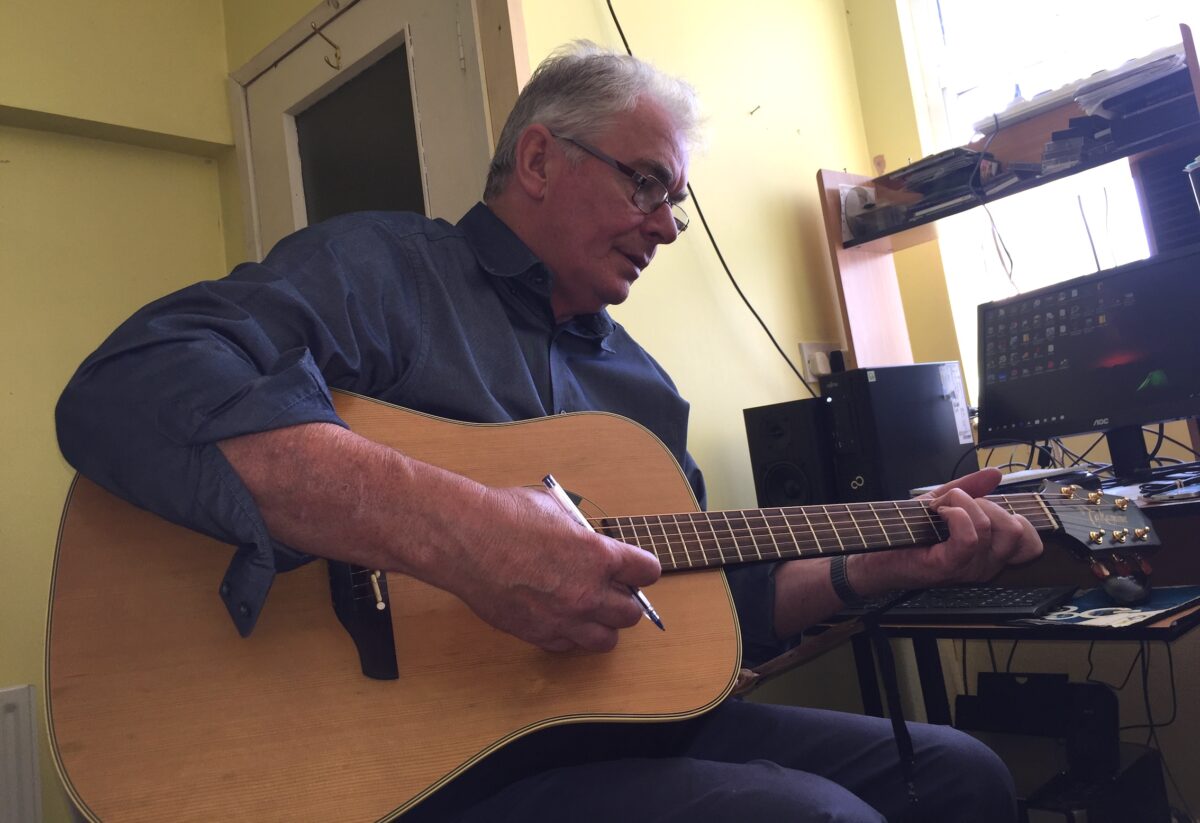 Music – Patsy Cavanagh back ‘on the road’ with new CD!

‘Come with me on the road’ includes a selection of his songs from the 1980s to the present day.

Over the years, Patsy who hails from Greencastle, has had his songs recorded by Daniel O’Donnell, Nathan Carter, Margo, Mick Flavin, Big Tom, Brendan Shine and many more.

They have also been recorded in Britain, USA, Denmark, Australia and South Africa.

His best known songs include Home to Donegal, The Old Schoolyard, Foyle Waters, Dear John, Stranger in my Town, Maybe Someday and Cant hold the years back.

His Award winning song Home to Donegal has been recorded by over 50 different singers to date and has also been recorded in several languages including Dutch and Danish.

Back in 2018, the Irish Music Rights Organisation (IMRO) presented awards to Daniel, in recognition of his outstanding contribution to country music, and to Patsy for the ongoing success of his ‘Home To Donegal’.

Incidentally, the name of one of Patsy’s songs, ‘I wish you well’ is the title track of Daniel O’Donnell’s new album which is due for release in November.

Thomas McBride has covered one of his songs (Monagh in my dreams) recently and Mick Flavin is recording two soon.

“It is great to be getting covers for the songs after all these years and this is why I have done the CD,” Patsy told Donegal Daily.

“Some of these songs were on early cassettes and others are new, so it’s a nice mix.”

For more information:  Tel 0749381104 or email: patsycavanagh2@gmail.com or go to his Facebook page.