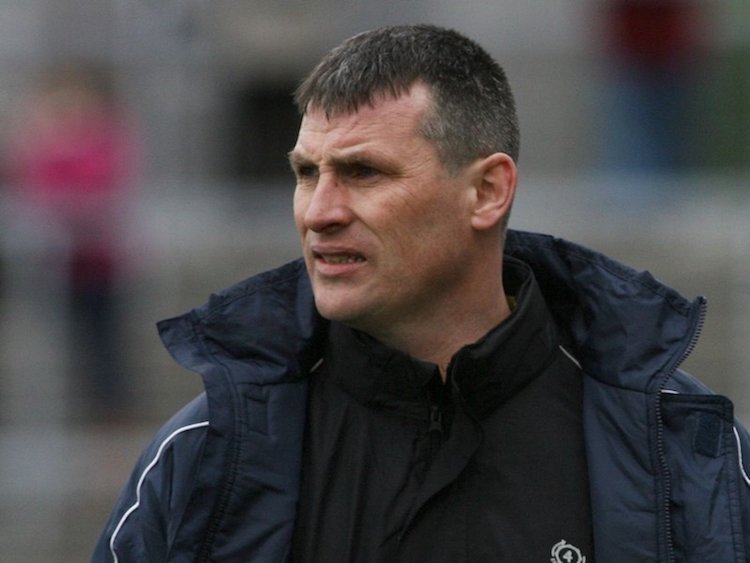 It is believed the three person committee appointed to select a new manager has narrowed their potential candidates down to two.

But the plan to pick his successor has left everyone guessing and even the three person panel asked to pick the new manager is not widely known.

Names such as Malachy O’Rourke, Jim McGuinness, Mickey Harte and Martin Regan have all ruled themselves out of contention.

Speaking on the The Time Out podcast, Doherty said he believes clubs should be more informed about what is happening.

“I wouldn’t really be worried about the club situation,” said Doherty. “It would be purely political if a manager said that he was interested in club matches because any player that he has his eye on, he knows about them already and they’ve played for the county U-20s and the development squad and that.

“The panic or the urgency wouldn’t be coming from there. I would just be very concerned about the whole secrecy of the whole thing.

“There’s good club people from all over attending county committee meetings and that and not being in the loop, I just don’t understand it. I don’t think there’s anything to be gained by it.

“Even the committee, the three-person committee, or if it is three people, there would be no harm in letting it be known among the supporters.”

“What happens anywhere where there is a lull of proper information, rumours and counter rumours take over,” said Doherty. “It’s getting a wee bit messy but hopefully they’ll have a manager in place before long.”

*The full interview with John Joe Doherty on The Time Out podcast can be accessed here https://www.buzzsprout.com/1250537