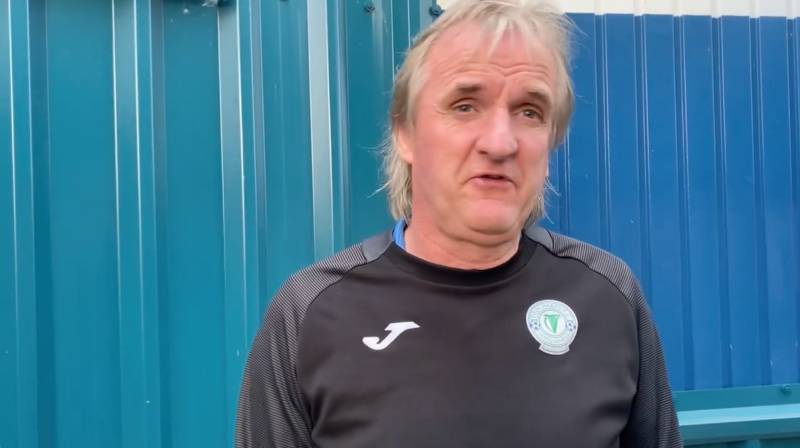 The home side had a host of chances, particularly in the first half, with Filip Mihaljević going close twice, while Jaime Siaj on his full debut also tested Jon McCracken in the Bohemians goal.

But Bohemians took the lead in the second half thanks to Declan McDaid and after Ryan Rainey was sent off, Jordan Doherty made it 2-0

“We didn’t take our chances and if you don’t take your chances you don’t deserve to win games, it wasn’t that we were great, Bohemians weren’t great either but to be fair to them they defended better than we did.”

Watch the full reaction below: