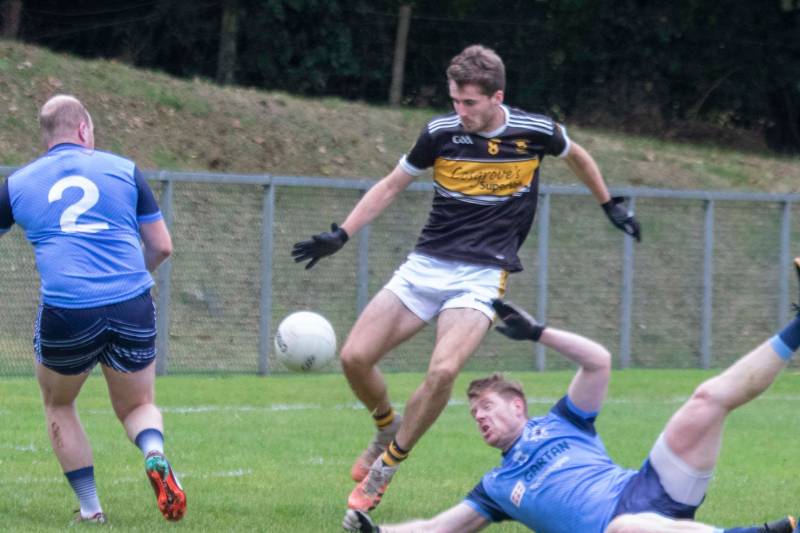 Milford survive in the senior championship after coming from five points down to Realt Na Mara in extra-time to win by three points.

A cracking game which saw Milford have a 12 point lead in the first half only to be taken to extra time at Páirc Aodh Rua.

Milford got off to a flying start and were 2-3 to 0-0 ahead after fifteen minutes, with Kane Barrett scoring 1-2.

Shane Black, who scored the other goal, along with Cathal McGettigan and Tony McNamee pointed as Milford soared into a 2-7 to 0-1 lead, Niall Carr pointing for Realt Na Mara. 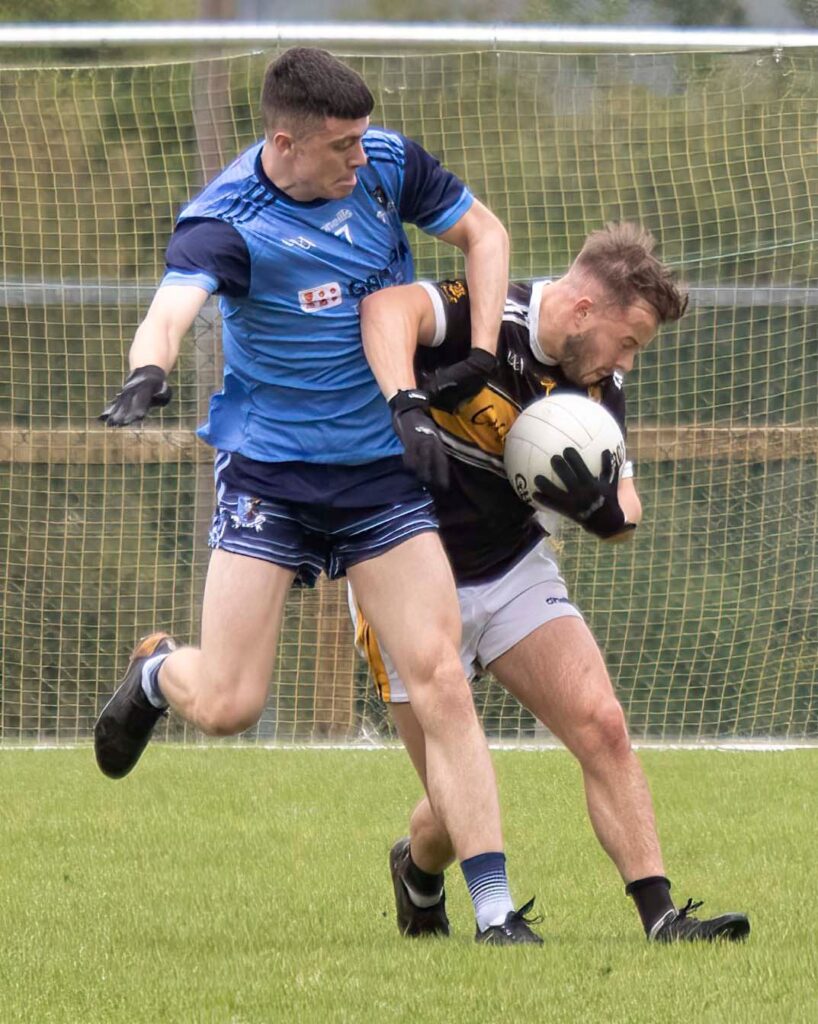 Timmy Govorov pointed before Jamie Brennan for Bundoran hit 1-1 as Milford went into the break 2-7 to 1-3 ahead.

Barrett pointed again before Bundoran came into the game with scores from two Brennan frees, Kyle McNulty and a goal from Brennan, with Shane Black pointing for Milford to make it 2-10 to 2-9.

Luke Barrett then scored after Lorcan Friel’s shot went towards the forward and he fired the ball into the net.

But Bundoran kept fighting, with McGlone pointing twice to bring it into a point and Timmy Govorov equalised in the 63rd minute at 3-11 to 2-14.

Bundoran were buoyed by the comeback and went five ahead in extra time with Oisin Walsh and a Brennan free before Shane McEniff found the back of the net with a rebound from Brennan’s shot.

But Milford responded instantly with a goal of their own as Tony McNamee fired home then a Barrett free brought it back to a point, and Milford rallied in the second half with the wind advantage.

Two points from Kane Barrett, one from a free, and one from Luke Barrett and Cathal McGettigan each saw Milford run out 4-16 to 3-16 winners.

Bundoran will now face St. Naul’s in the relegation final after they lost 3-7 to 0-9 to Ardara.