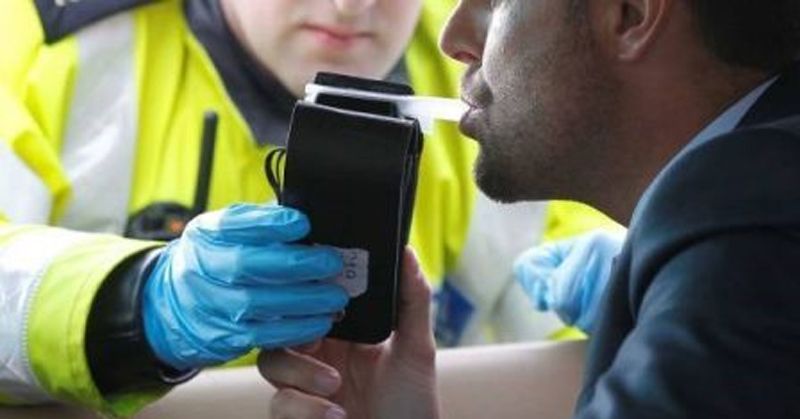 A man who was found swerving his car from side to side in Barnesmore Gap has been disqualified from driving for three years.

Gardai stopped the 41-year-old accused who was driving a silver Ford Mondeo and arrested him on suspicion of drink driving.

When Marius, of Carrick Crescent, Ballybofey, was processed he was found to be over the drink-driving limit.

Letterkenny District Court was told the accused was very apologetic and cooperative.

Solicitor Patsy Gallagher said his client had no previous convictions and was a married man with two children who was in full-time employment.

Judge Eiteain Cunningham fined the accused and disqualified him from driving for three years from February 1st, 2023.