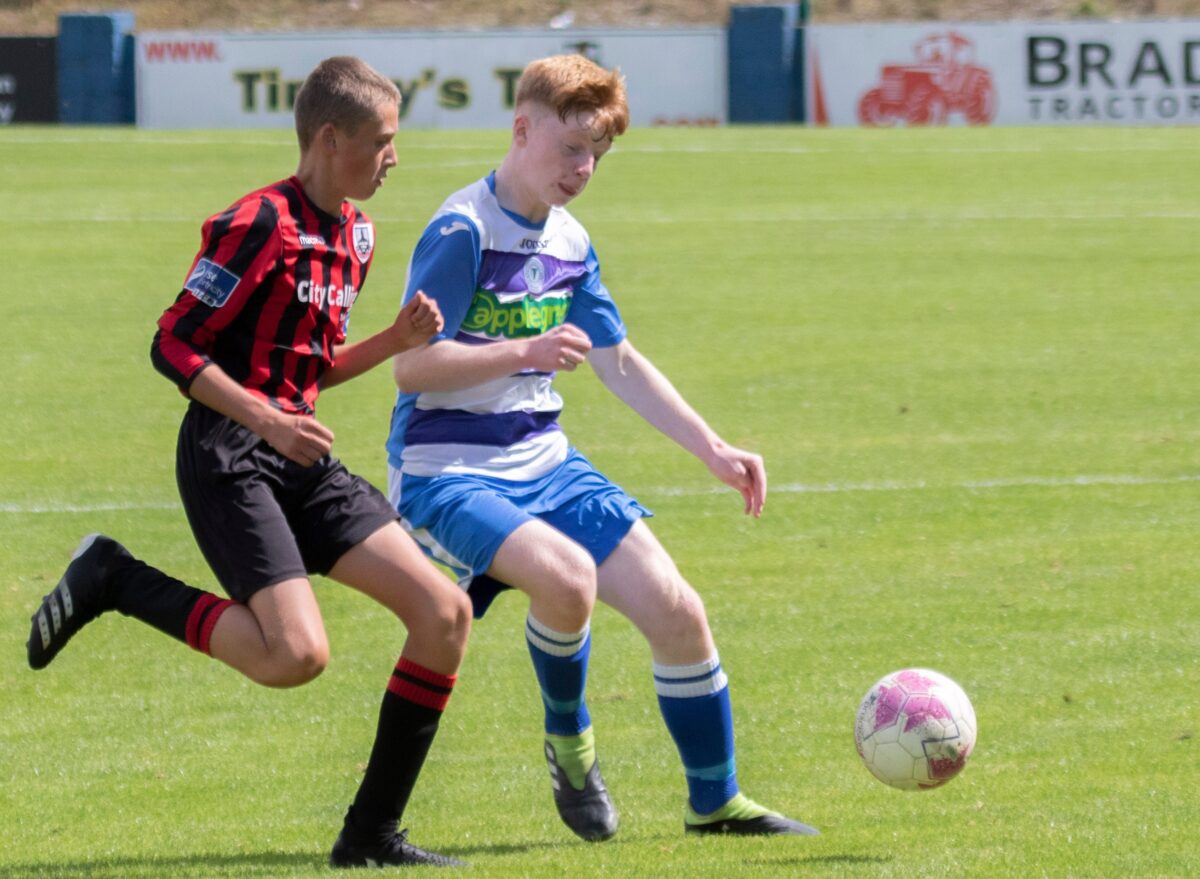 Finn Harps pair called up to Ireland U15 squad

Two Finn Harps players have been selected for the Republic of Ireland under-15 squad for a training camp in Dublin.

Defenders Cead McGrath and Josh Cullen will link up with Jason Donohue’s 26-player squad for a three-day training camp in Dublin this week.