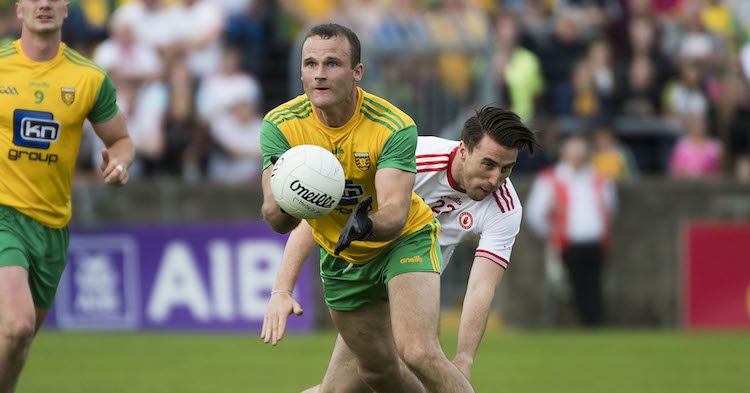 Donegal stalwart Neil McGee has announced his retirement from the county senior team.

The 36-year-old Gaoth Dobhair man holds a record 195 appearances in the county jersey under successive managers.

The no-nonsense defender made his competitive debut as far back as 2005 when he lined out in a McKenna Cup game against Fermanagh.

He made the announcement to Donegal News sports reporter Frank Craig.

He said “The body just doesn’t have anything left to give….whatever is left in the tank now I intend to give it all to Gaoth Dobhair. I missed so much there over the years because of what we were trying to achieve.”

As well as inter county medals, McGee claimed five Ulster titles and his All-Ireland medal in 2012.

He also represented Ireland in the International Rules series and claimed three All Star accolades.