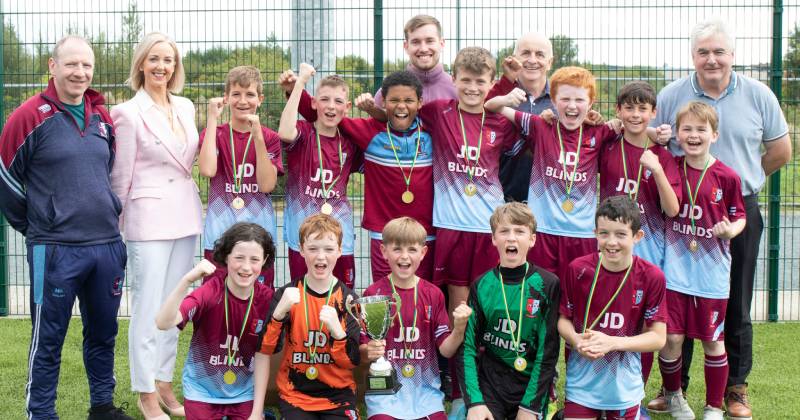 Almost 300 pupils were representing their schools with 60 games played on the day, culminating in Killymard winning the boys tournament and Lurgybrack winning the girls. 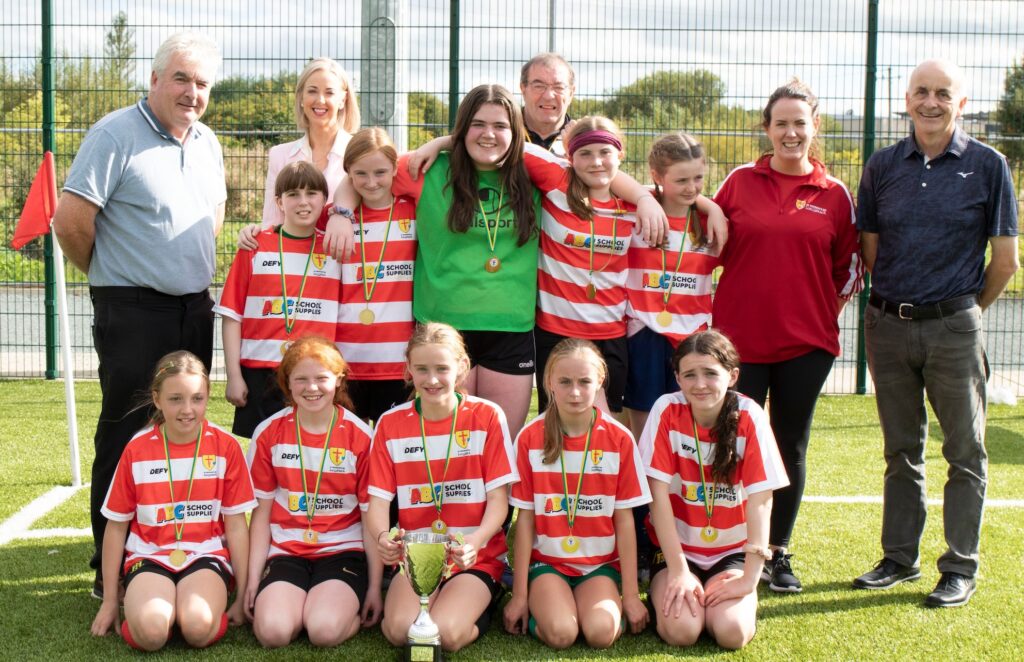 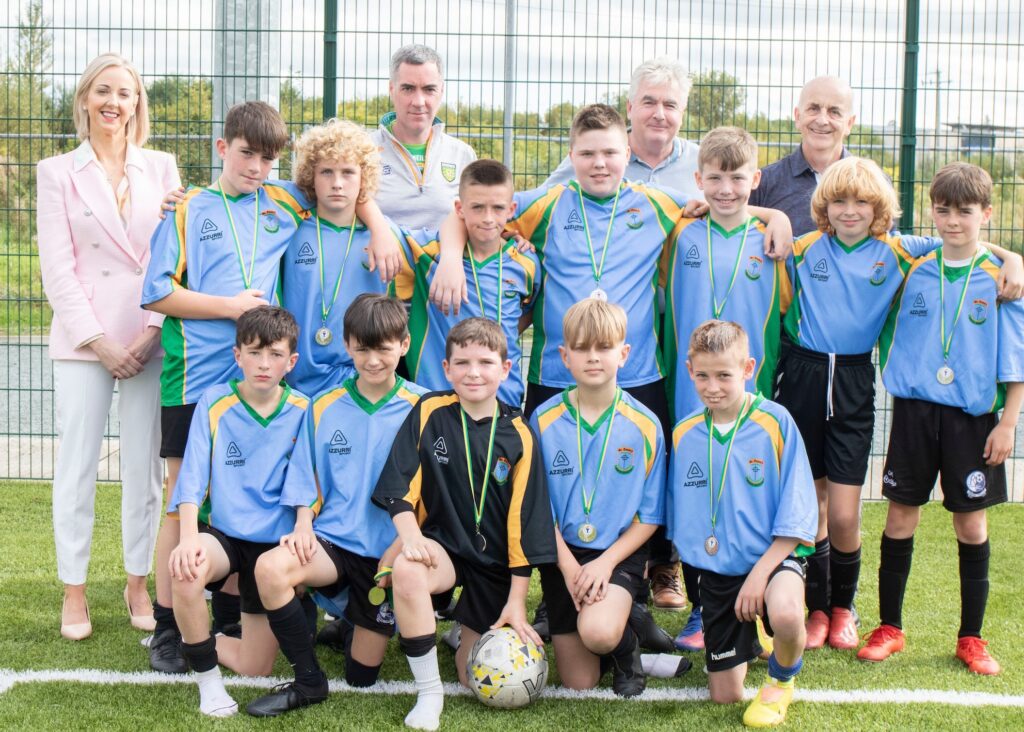 John Campbell, coordinator of the event, stated: “In the sixteen years I have been involved in the Schools Programme this is without doubt the most successful event we have ever held.

“We discussed this Cup with the Donegal Road Safety working group through Brian O Donnell and the objective was to deliver a road safety messages as we came into Autumn through our Schools Programme. 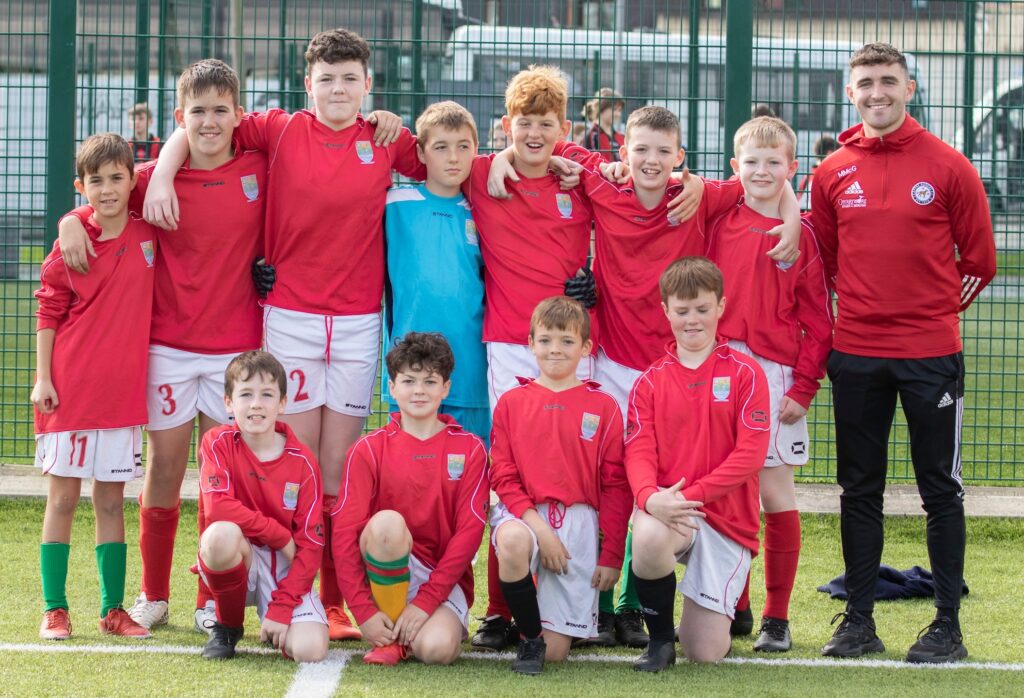 A feature of this event was that the PLC Courses in St Eunans in Letterkenny and Finn Valley College in Stranorlar provided the referees on the day along with Finn Harps Under-17 players.

“We would like to thank all the schools, teachers and pupils for making this such a success. We also wish to thank Brian O’Donnell Donegal Road Safety Officer and a special word of thanks to Aisling Dignam and Elaine Mc Menamin for all their work.” 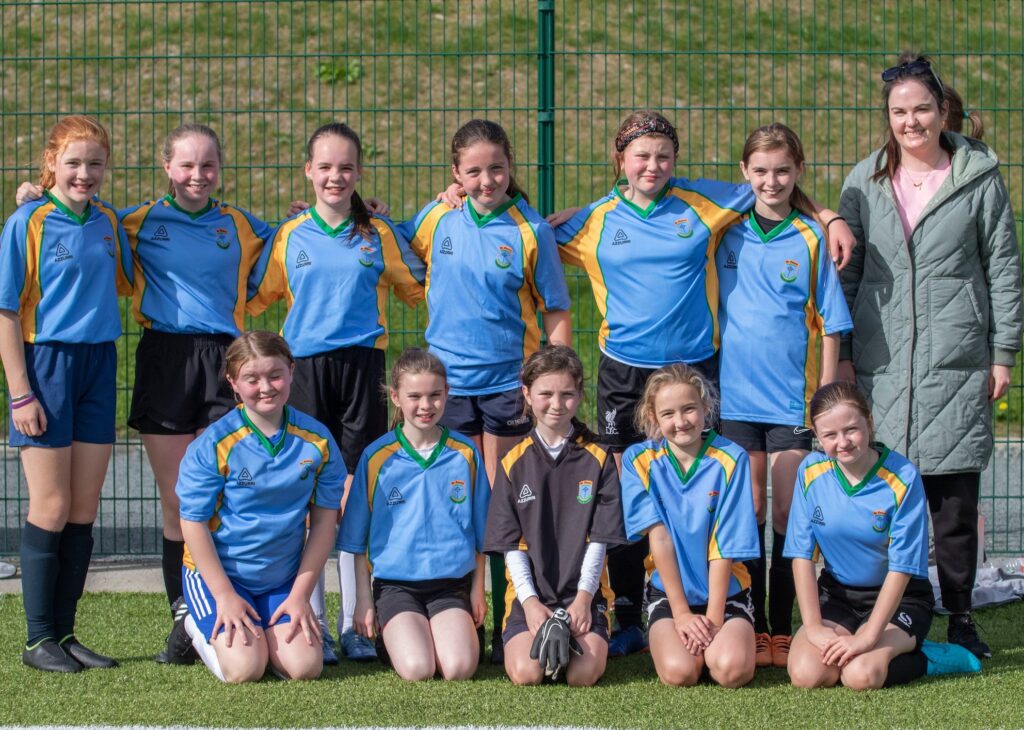 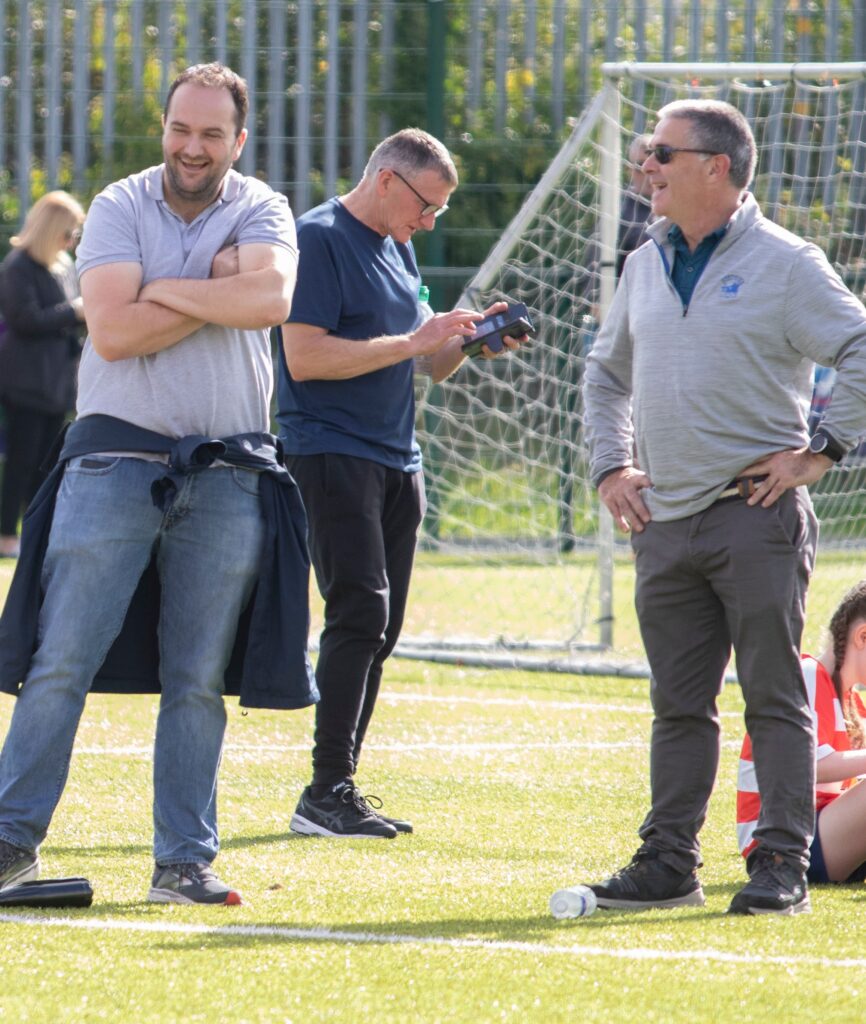 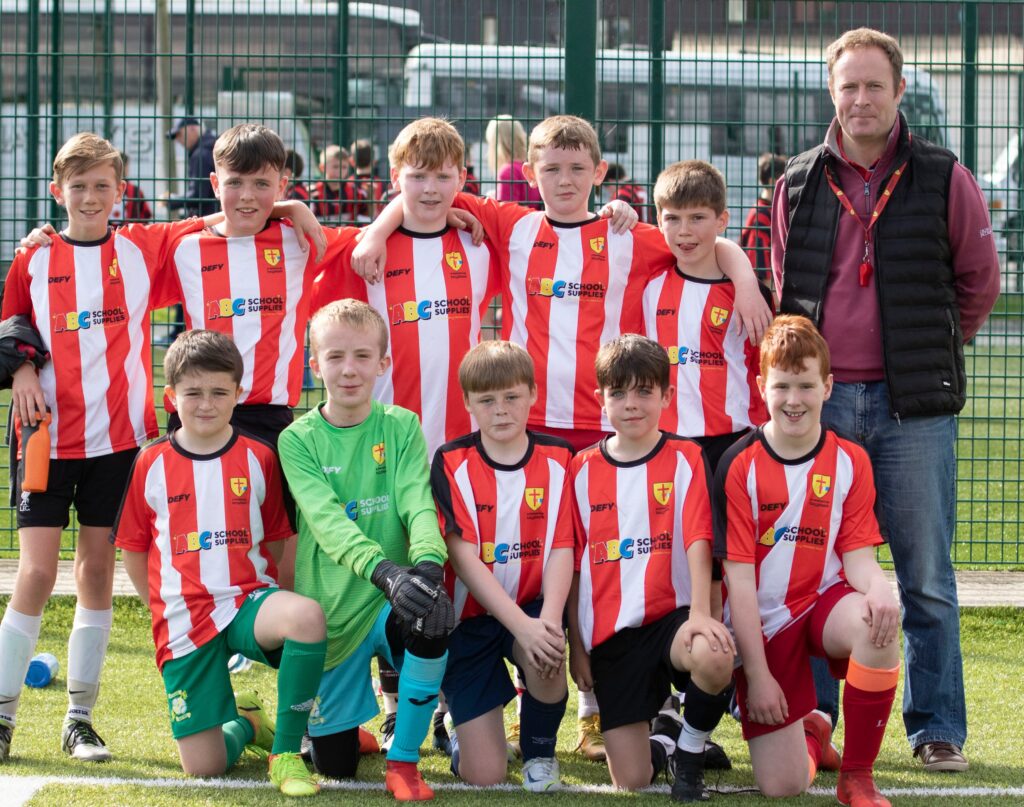 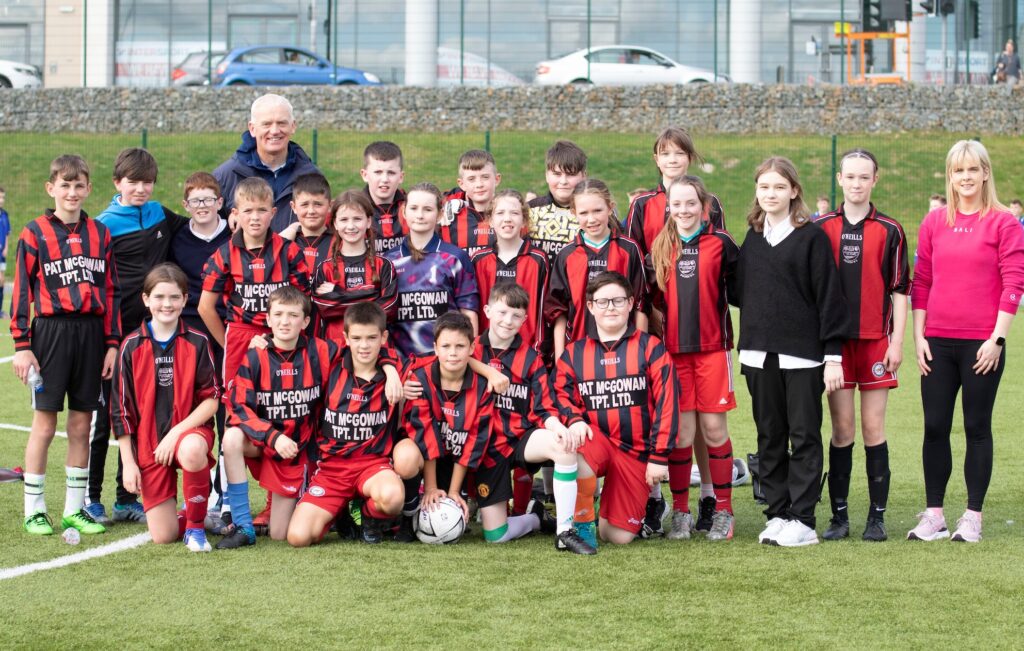 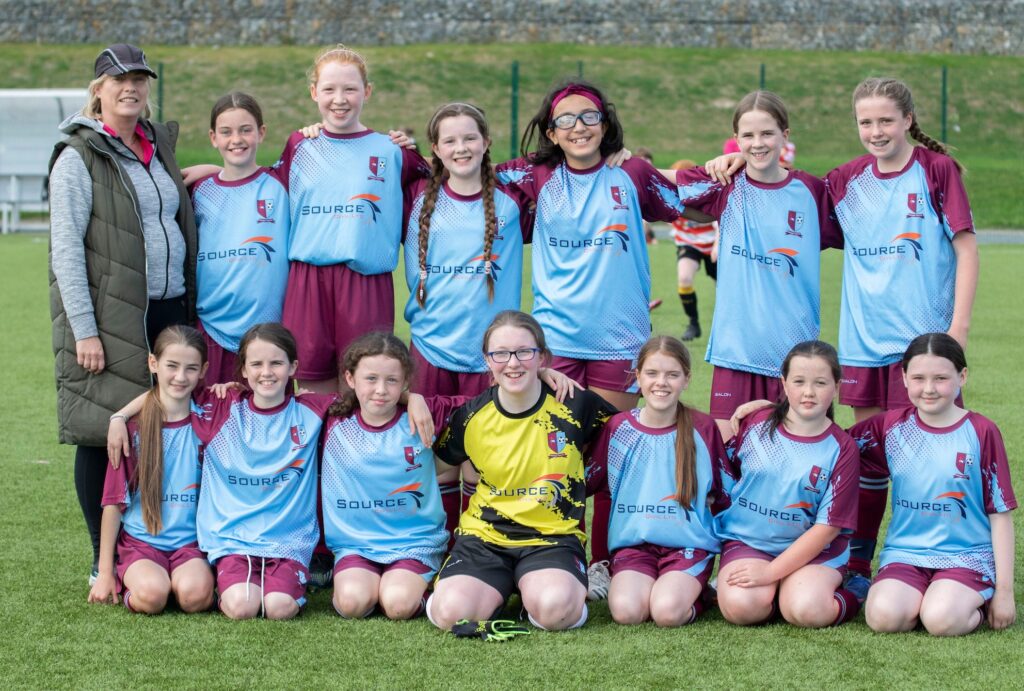 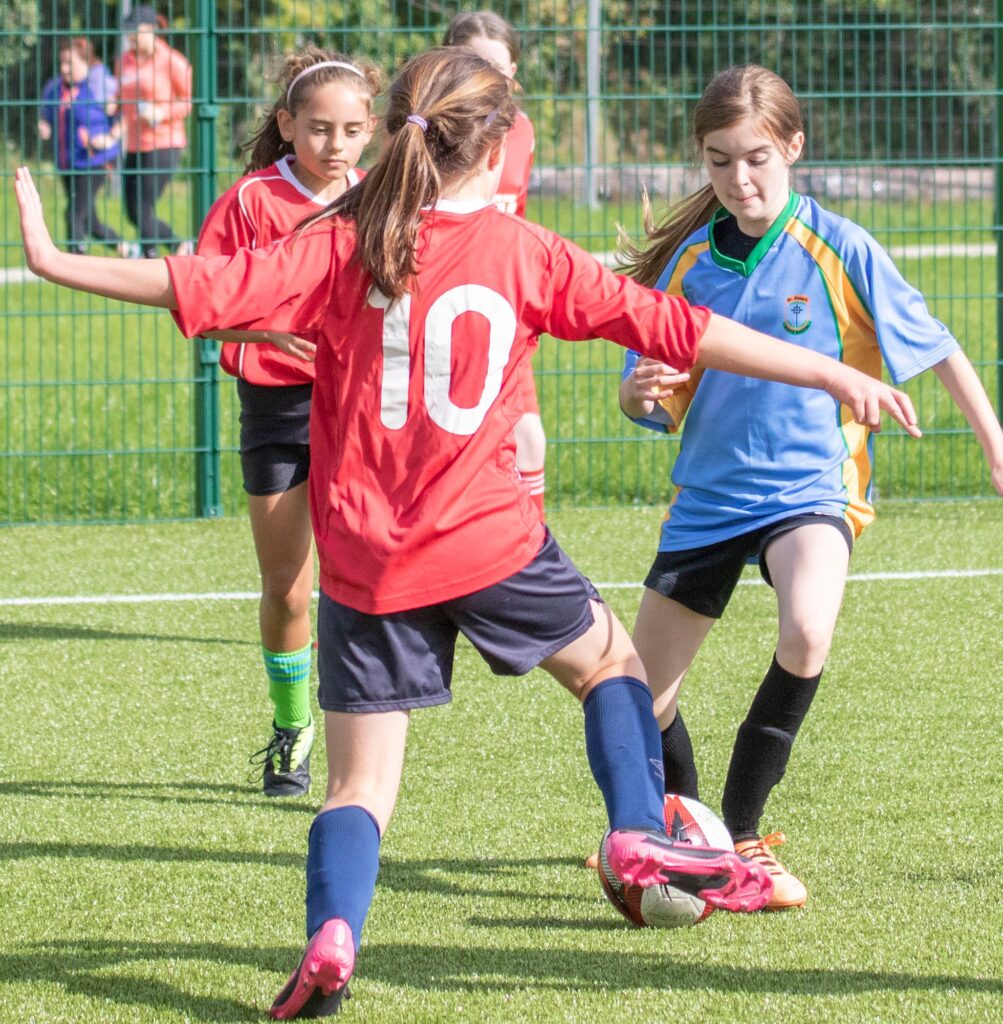 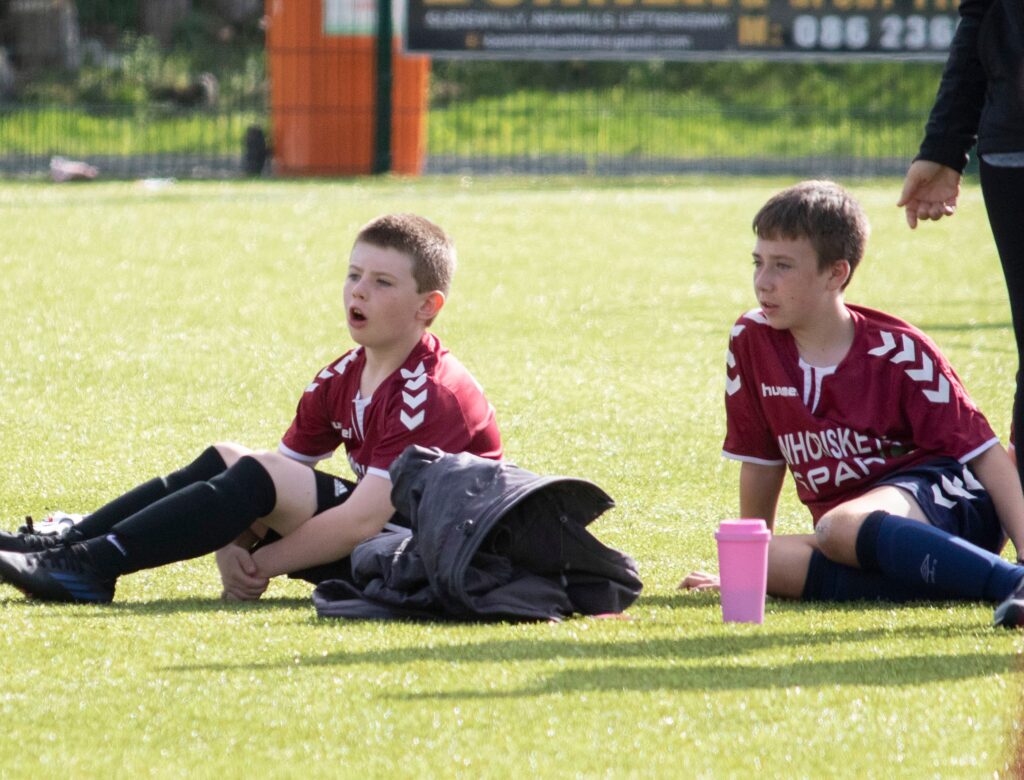 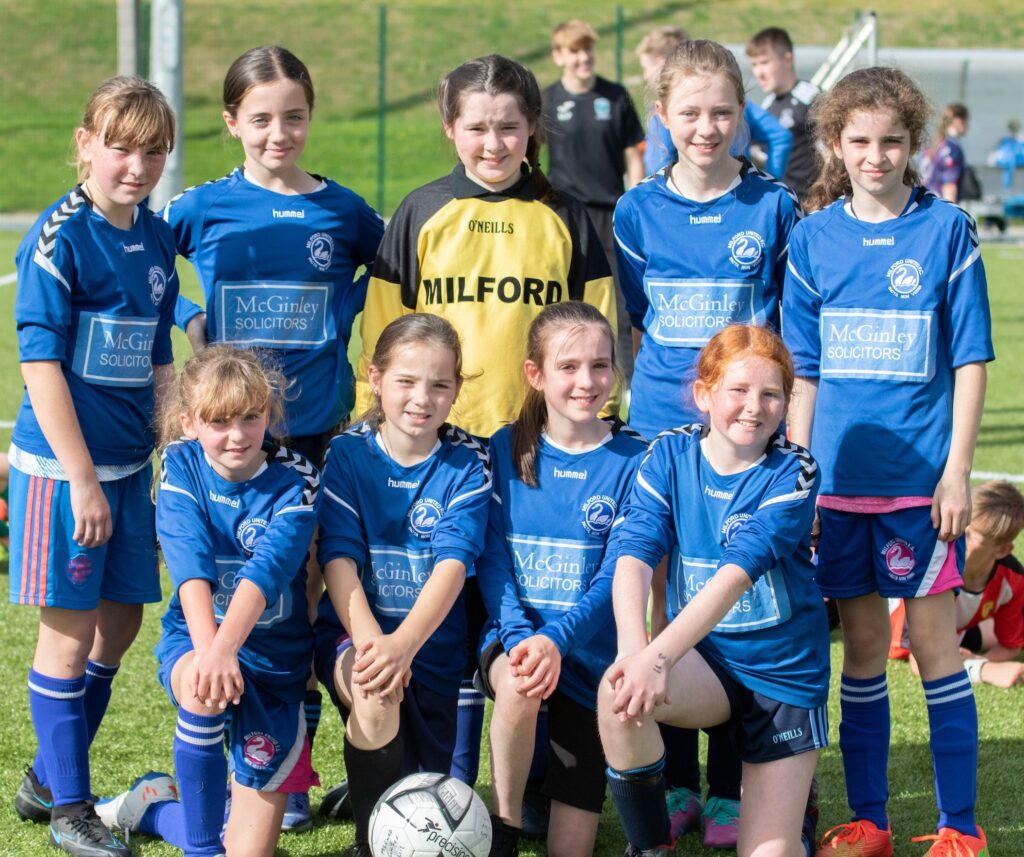 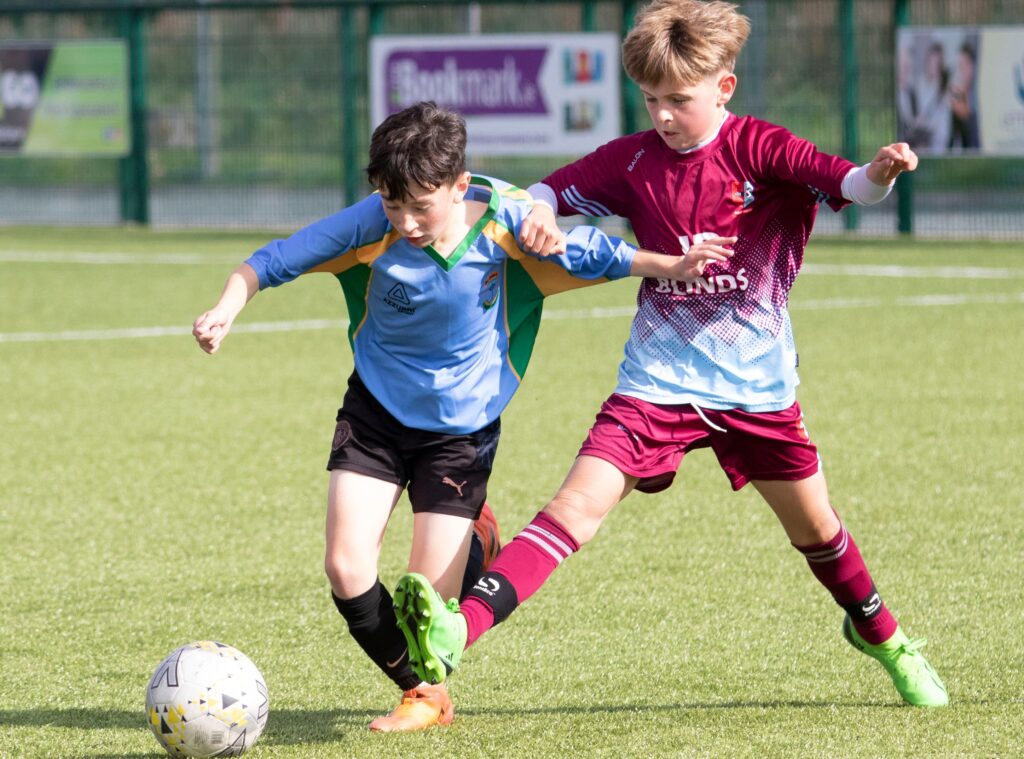 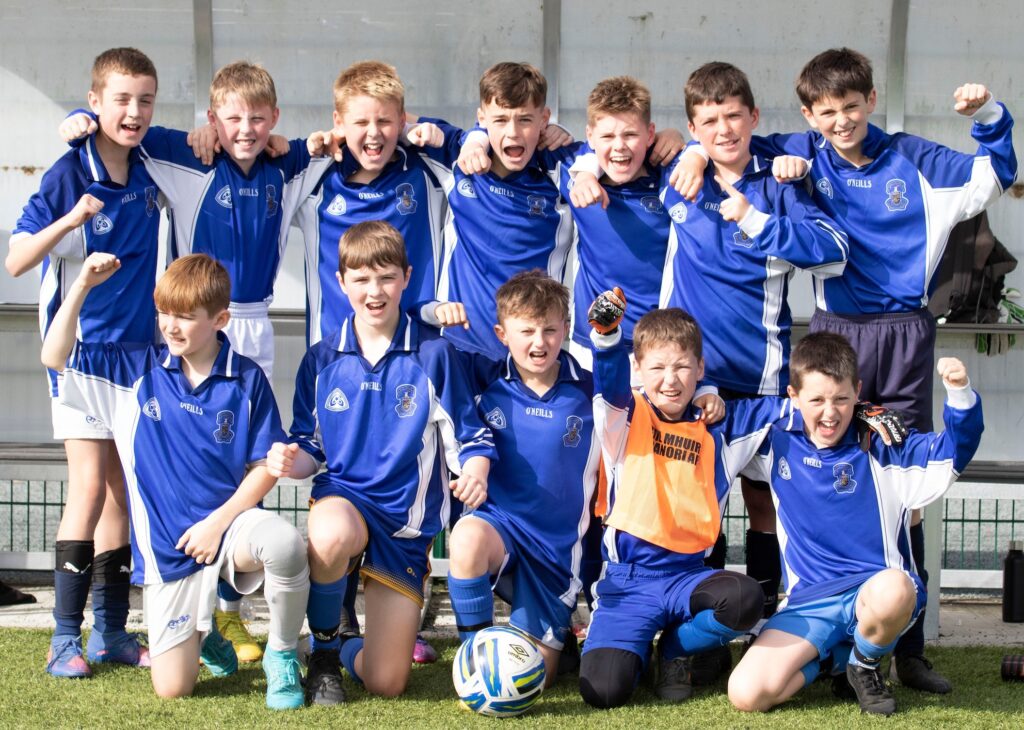 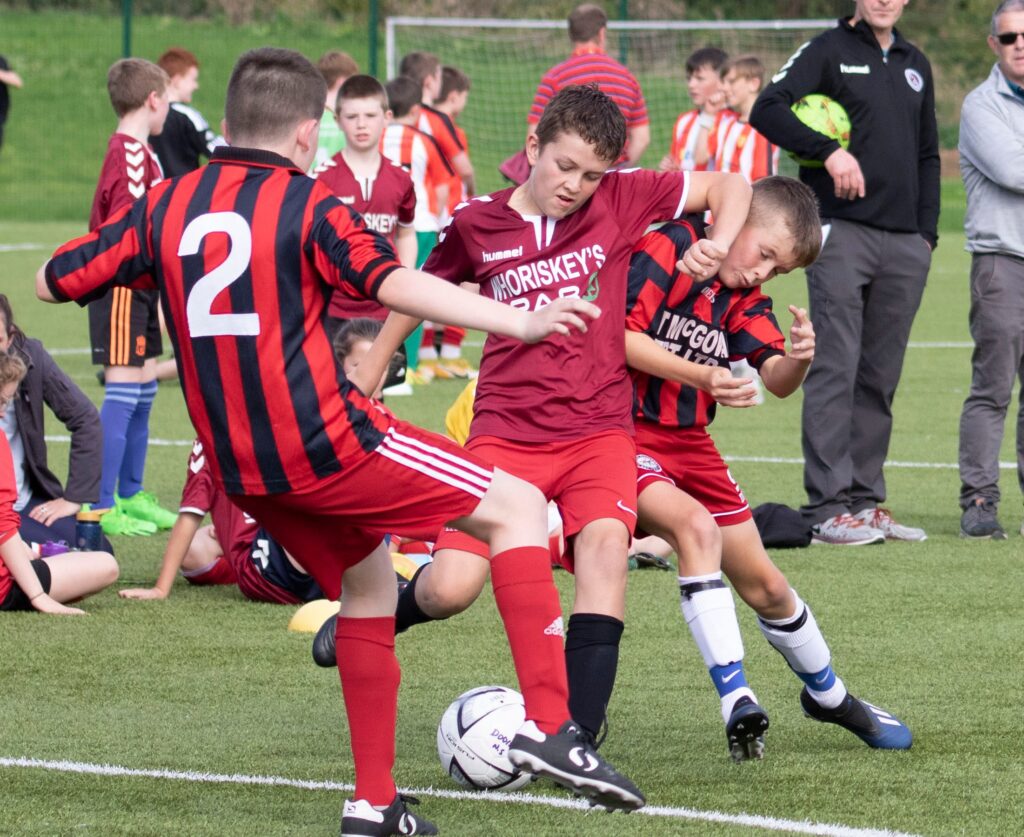 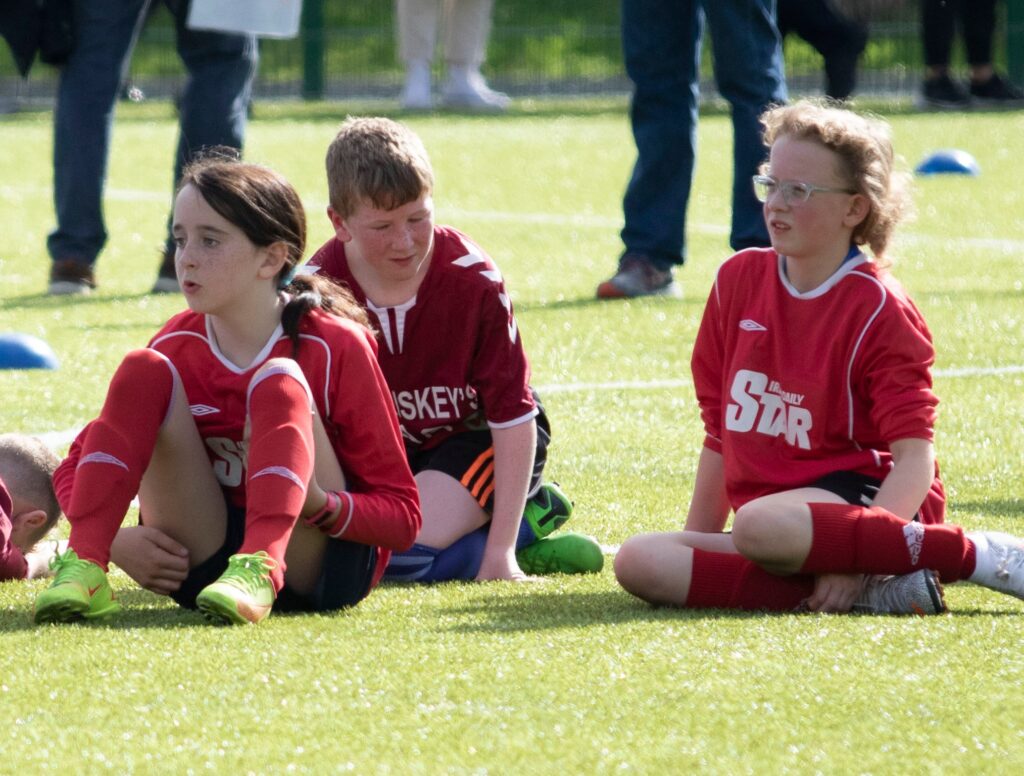 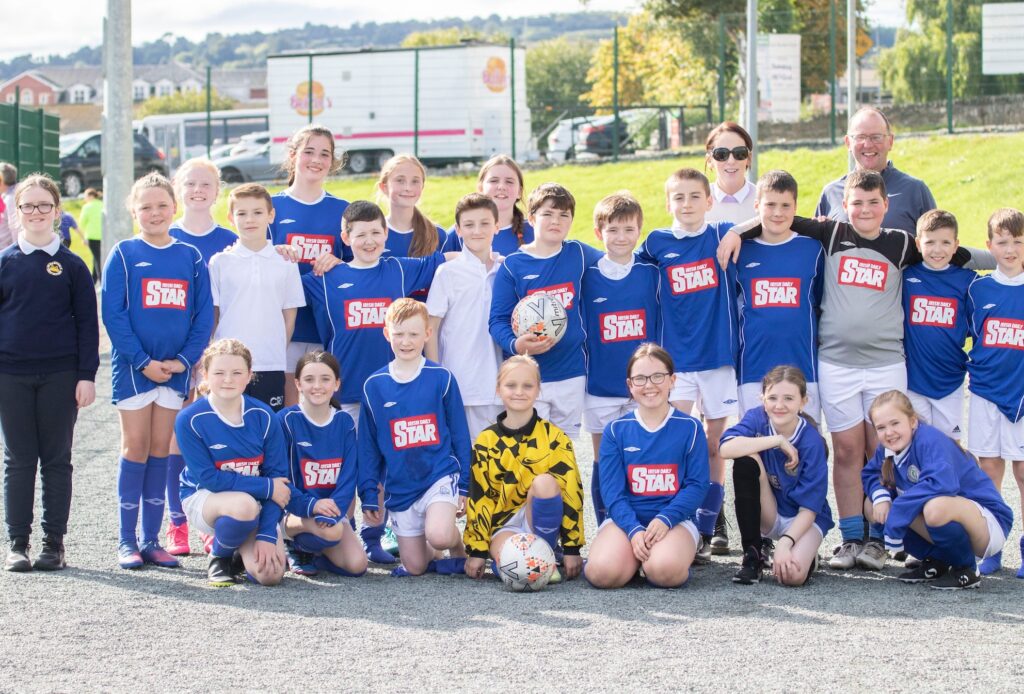 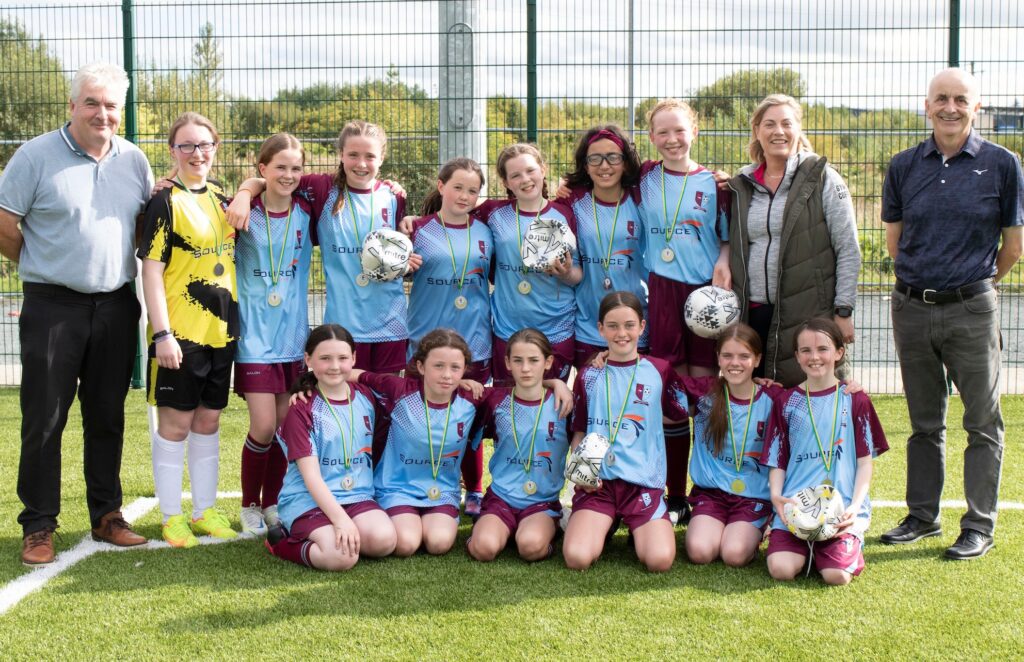 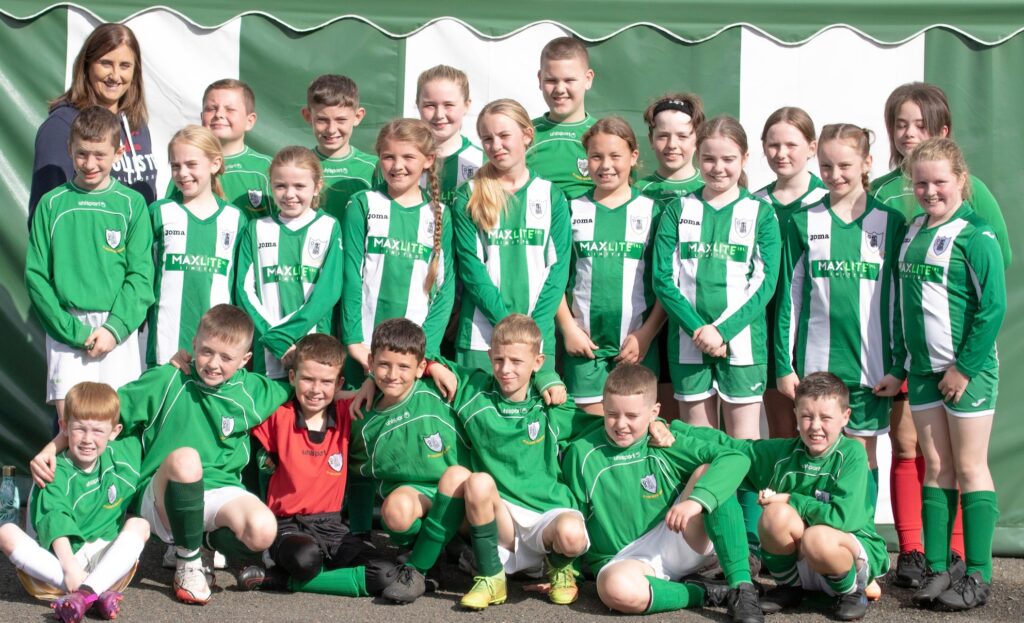 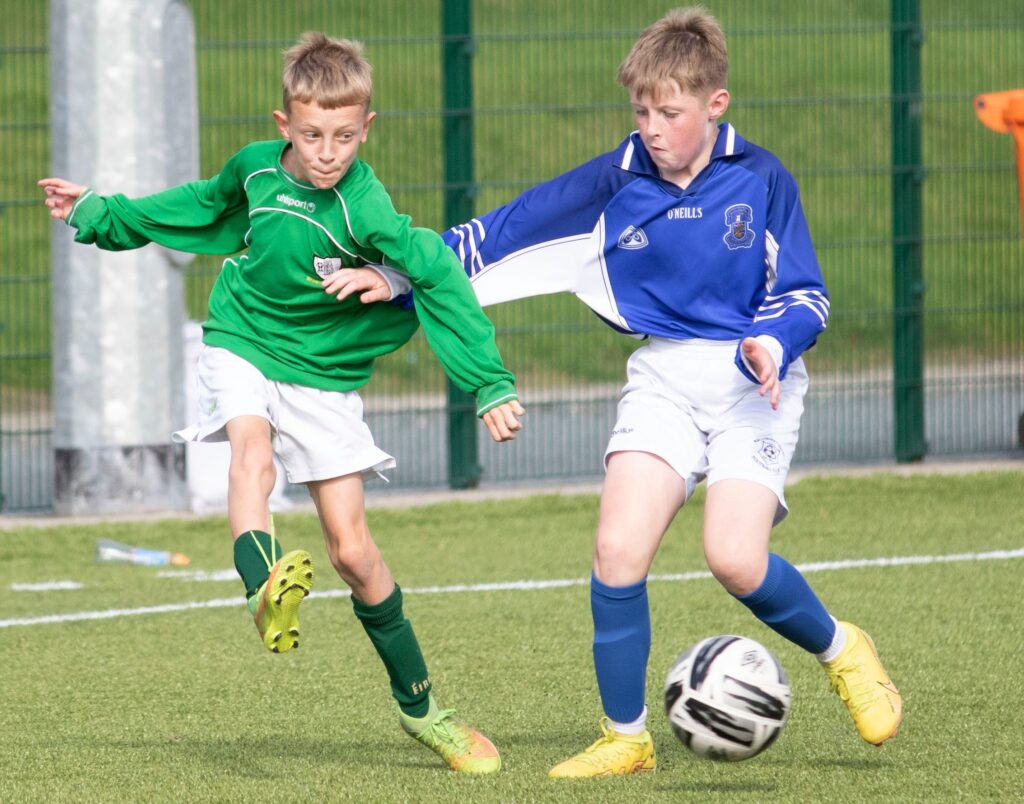 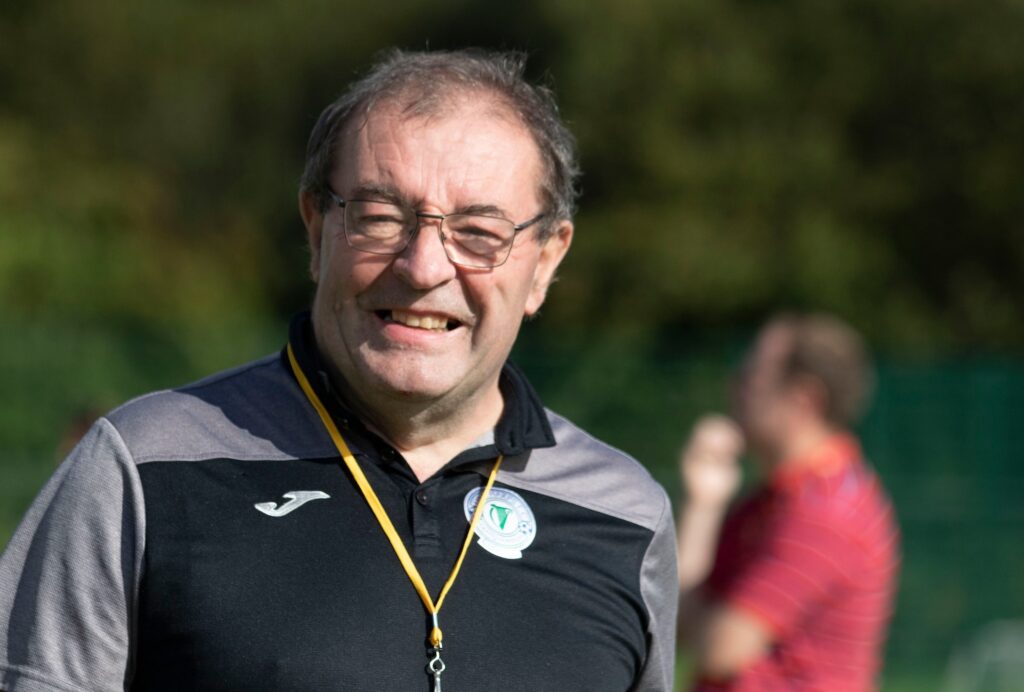 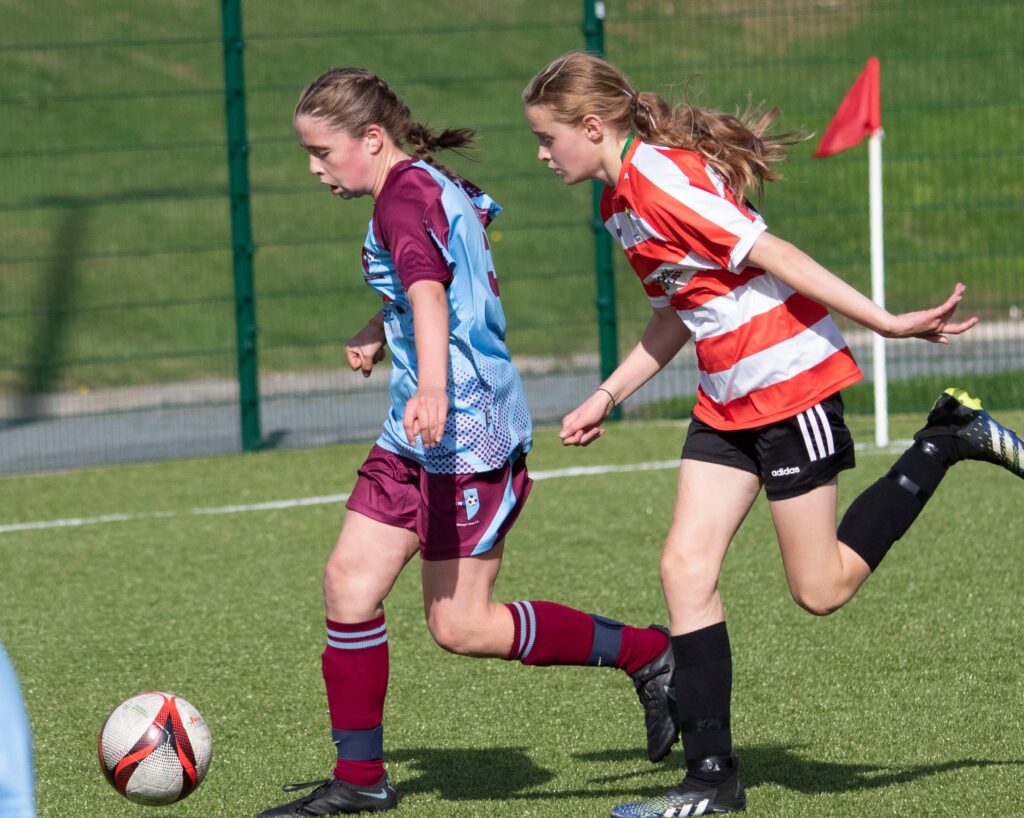 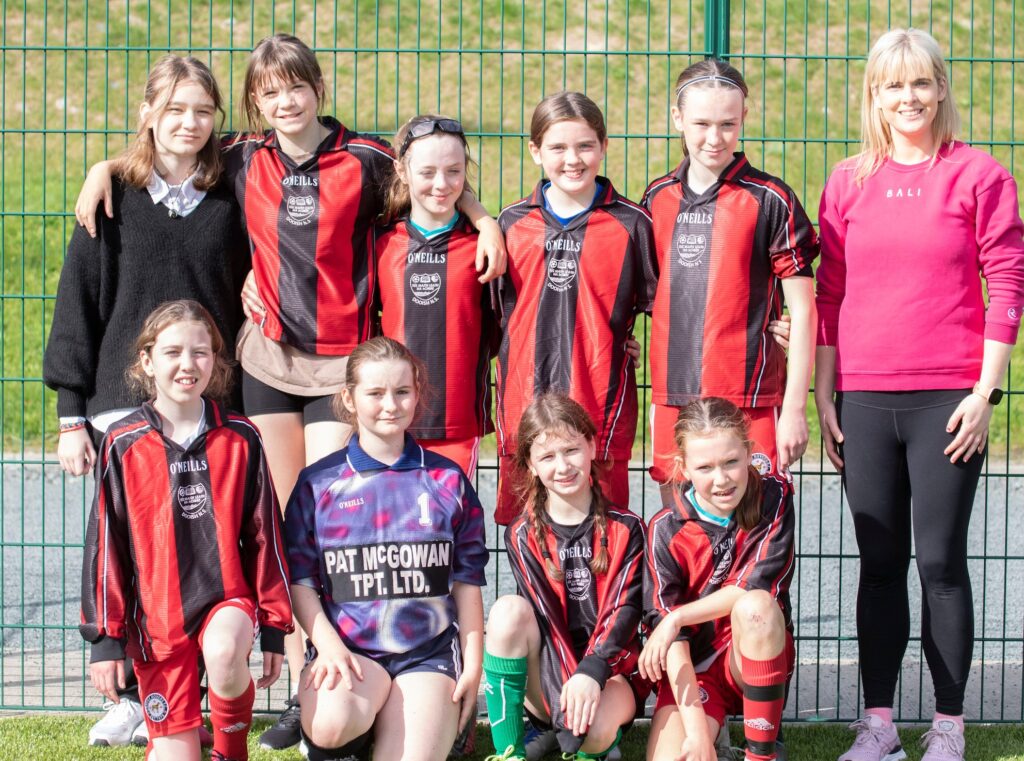