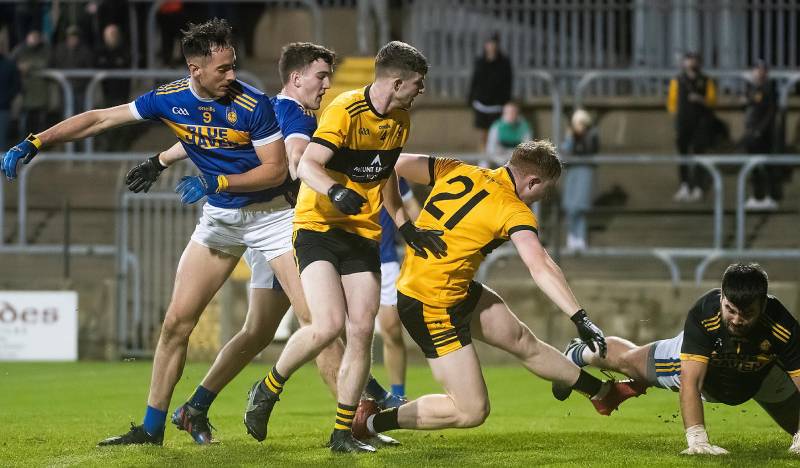 A two point win for the Letterkenny men sees them set up a rematch of last year’s final as they face Naomh Conaill.

And Darragh Mulgrew spoke to Charlie Collins about the game.

Meanwhile, Rory Kavanagh is looking ahead to next week now and another tough game will be in store as St. Eunan’s take on Naomh Conaill.

Kavanagh said: “It’s six finals in a row they’re in now, incredible, and they keep coming so we need to be ready for that fast so (it’s a) big week ahead of us.”

On Naomh Conaill having an extra week to prepare, Kavanagh added: “It’s probably a wee bit unfair to be honest but it is what it is, we’ll get on with it.

“We’ll compare now as best we can and get ready for the big Championship.”