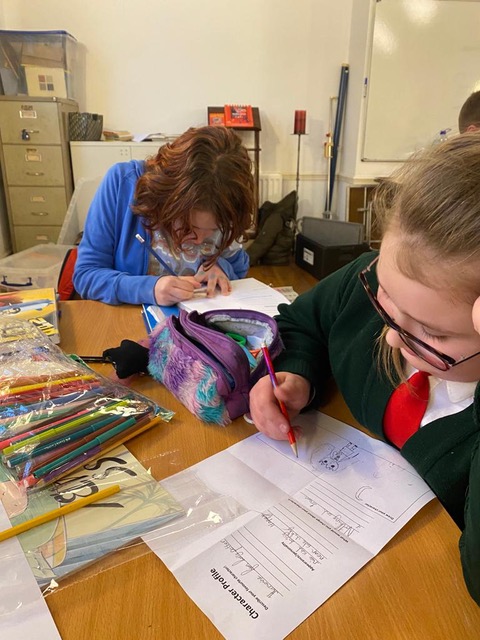 The Donegal Travellers Project has been awarded a funding package to tackle education disadvantage among Traveller and Roma children and young people in the county.

The project is one of just four projects nationally to be awarded a three-year package from Rethink Ireland.

The €1.25 million Equity in Education Fund from Rethink Ireland aims to support not-for-profit organisations working to enhance access to education for young people experiencing educational disadvantage based on their cultural identity or geographical location.

Welcoming the announcement, Donegal Travellers Project manager, Siobhan McLaughlin said that the DTP and its TravEd team will embark on a journey to identify the contributing factors to education disadvantage and work with educational providers to develop actions which improve outcomes and expectations.

“The Rethink Ireland Equity in Education funding provides the Donegal Travellers Project with a really exciting opportunity to begin to look at education disadvantage and to improve outcomes for Traveller and Roma children and young people in an innovative and creative way which puts the voice of the child and young person at the centre of the process, building their hopes and expectations for education and a better future,” she said.

She added that the initiative would be about rethinking the relationship with the Traveller and Roma community, education providers and with the Donegal Travellers Project to build a collective vision for the future.

“Education is the route to influence change in our society,” she said. 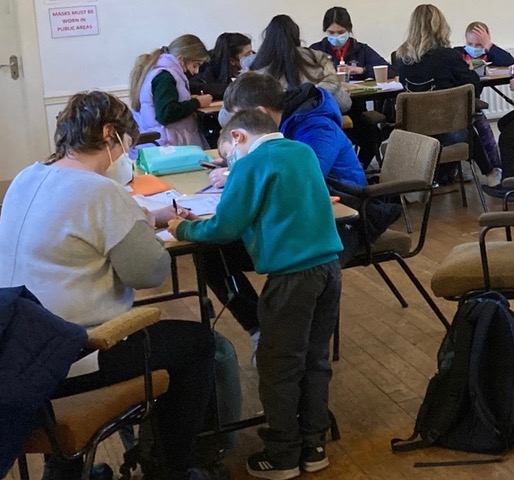 Up to 22 children from the Traveller and Roma community attend the Donegal Travellers Project Afterschool Club which is held twice weekly in Letterkenny.

With a lack of supports in school for Traveller children cited as one of the problems, Donegal Travellers Project hosts an Afterschool Club in Letterkenny twice weekly for primary school age Traveller and Roma children. A pilot project for a second DTP Afterschool Club for the south of the county gets underway this month.

Ann Friel, the Primary Health Care Coordinator with Donegal Travellers Project described the funding as an in investment into Traveller and Roma education in the county.

“It will work towards better outcomes for children and young adults in the education system, see where the gaps are and begin to close them. Over the next three years, time, energy and effort can be put into real and meaningful change,” she said.

Four projects around the country will share the €1,250,000 Fund created by Rethink Ireland in partnership with a private donor and the Department of Rural and Community Development via the Dormant Accounts Fund. The other recipients include Ballycommon Telework and Training Centre and Offaly Traveller Movement, Teen-Turn and the Big Idea Youthreach programme.